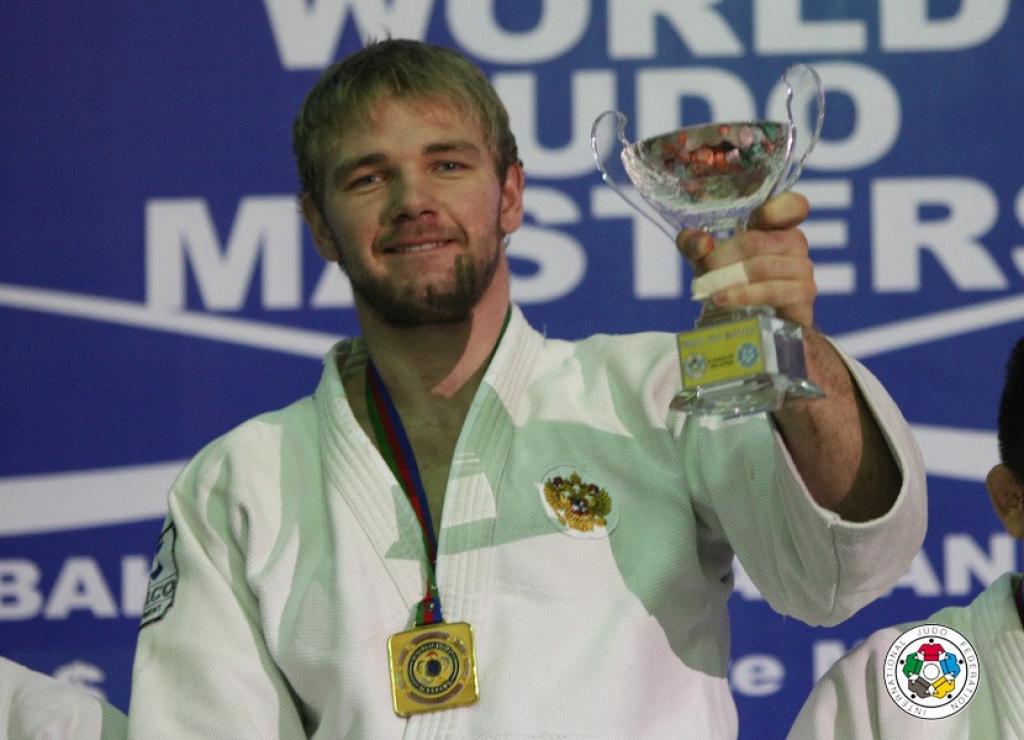 At the last day of the Grand Slam in Tokyo Russia won two surprising gold medals. In the men’s category U100kg Sergey Samoilovich defeated Hwang Hee-Tae in the final. Alexander Mikhailin won the plus category in the final against Cho Gu-Ham (KOR).
In the women’s category all three medals went to Japan. In total the home country won 11 out of 14 gold medals, same as in 2010.

Samoilovich has a reputation in December, last year he won the Grand Prix in Qingdao. This year he won a silver medal at the Grand Prix of Rio de Janeiro when Anai defeated the Russian. Today Anai lost the semi final against Hee-Tae Hwang (KOR). Samoilovich was victorious over a number of tough opponents such as Leonardo Leite (BRA) and Lukas Krpalek (CZE).
In the semi final Irakli Tsirekidze was defeated by ippon. Hwang seems to be the nemesis of top favourite Anai because he defeated him three times already. Samoilovich had beaten Hwang in 2010 in Paris and was again victorious today in Tokyo. He won his fourth international event starting in 2009 at the World Cup in Baku, last year’s Qingdao Grand prix and the IJF Masters in Baku in the beginning of this year. The 26-year old Russian is now the new leader in the IJF World Ranking, even higher then World Champion Tagir Khaibulaev. That’s going to be an exciting qualification!

32-Year old Alexander Mikhailin is still going strong and in a good position for Olympic qualification. It could be his first Olympics as he never qualified for the Games, not even when he was a triple World Champion in the beginning of the century. Today he defeated four opponents where Korean Kim Sung-Min seemed to be the toughest, but Kim lost and Mikhailin faced Rafael Silva successfully. In the final young Korean Cho Gu-Ham lost to the experienced Russian by ippon. Mikhailine had never won in Tokyo and won his 15th international World Tour event. This year he won in Tbilisi’s World Cup and won the Grand Slam of Moscow in 2009. Despite his try to qualify U100kg in 2004 he has always been more successful in the plus category.
This year he managed to win two World Championships medals, bronze in Paris and bronze at the World Open in Tyumen. Mikhailin is back!