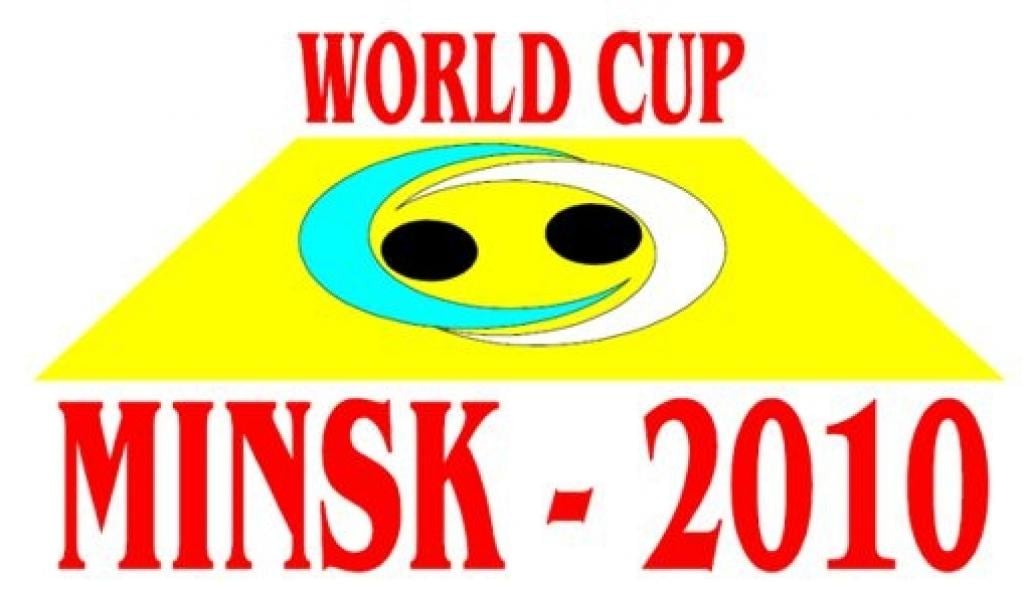 In the U73kg division Mikhail Machin won his first ever World Cup medal. The 21-year old European U20 Champion of 2007 defeated his Belarus opponent Aliaksei Ramanchyk who recently picked up a bronze medal at the European Cup in Orenburg as well.
French Olympic runner up Benjamin Darbelet tested his form today and won bronze. This year he had won the Grand Slam of Moscow but at the World Championships he lost in the first round and didn’t compete at international level after that loss. At the Worlds he lost to Renat Mirzaliyev who was defeated today in the first round.

In the category U60kg Russia won the third gold medal. It was Robert Mshvidobadze who won after his victory over Maksym Korotun of the Ukraine.