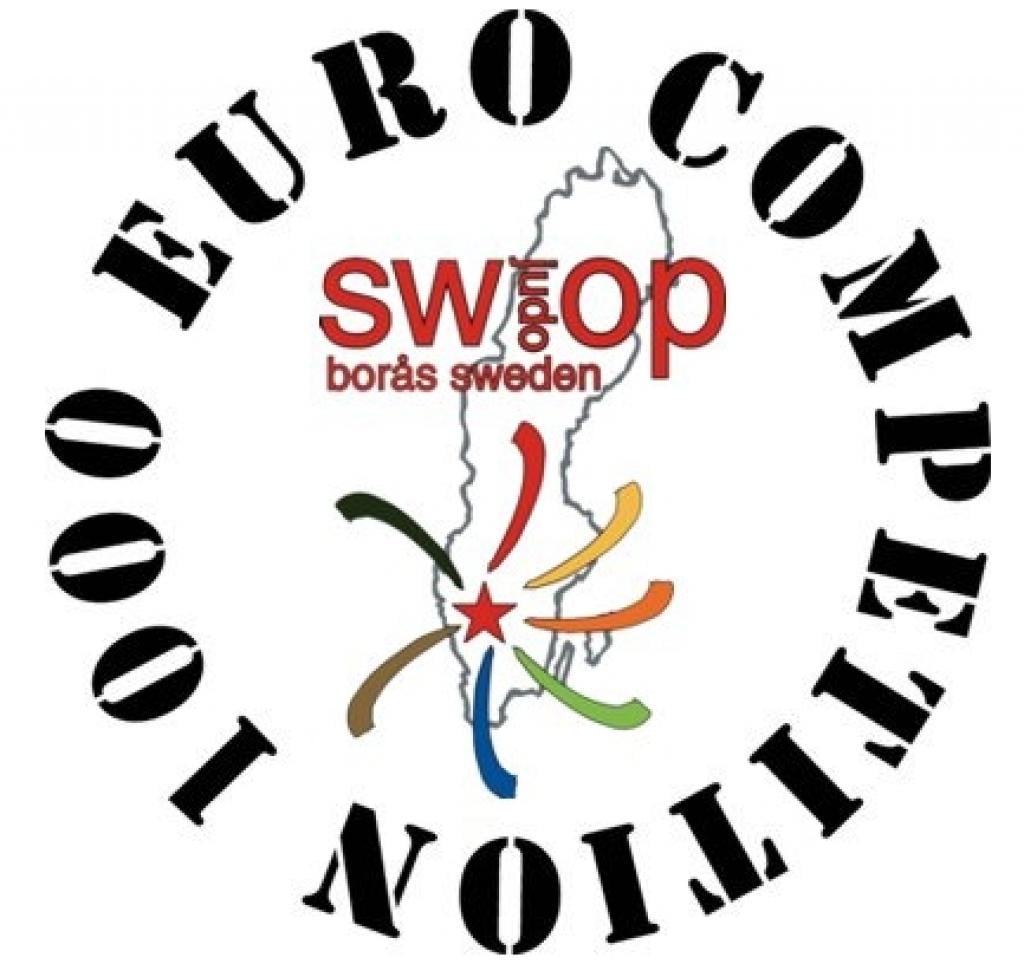 Russia has won the medal table at the European Cup in Boras. The Swedish Open again had a great field of participants. With 310 Participants from 30 countries Russia had the most successful team. With five gold medals and ten in total, it led before Great Britain, Spain and Hungary all winning two titles.
Last year the Hungarian team won five titles. Especially the Hungarian men were very strong in 2008. This year the Hungarian women took two gold medals at the first day, but couldn’t add onether to the tally.

Sweden’s Martin Pacek took the only title for the homecrowd. Great Britain performed really well with gold for Euan Burton (U81kg) and Sarah Clark U63kg. Britain won 5 bronze medals, the same number as Spain but Germany even took eight bronze medals and twelve in total. Unfortunately for the big German team they lost three finals, only winning one. Rene Schneider won the U73 category.