Russian and Japanese talents rule at European Cup in Berlin 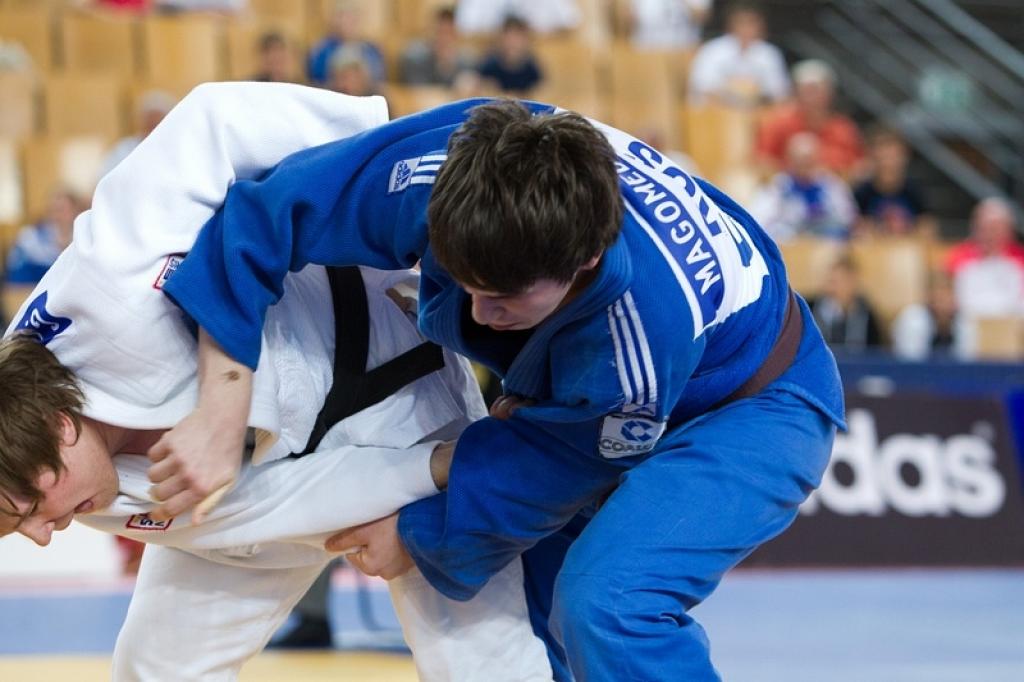 The Japanese young women’s team was already dominant at the first day of the European Cup in Berlin and were also exceptional on Sunday.
Only Dutch Sanne van Dijke was able to break the Japanese dominance in the category U70kg. The Japanese young talents won six out of eight categories. The Netherlands and host Germany both won one gold medal.

In the men’s categories it was Russia that dominated with six out of nine titles. Germany, Latvia and Italy won the other three gold medals in Berlin.
Russia was able to qualify with 12 finals in the men’s division. Five times resulting in a double Russian final. On Sunday the U66 and U73kg category was fully Russian as well as the super heavyweight category.
Latvian Glebs Talalujevs won his first European Cup this year by defeating Akhmed Magomedov from Russia.
Best performers Kaho Yonezawa (Japan, U52 kg) and Suleyman Vyshegurov (Russia, U73 kg) won a special trophy for their best technique.

In the medal tally the Russian men won more medals than the Japanese women’s team. Germany follows with two titles and The Netherlands, Italy and Latvia cherished their medals.