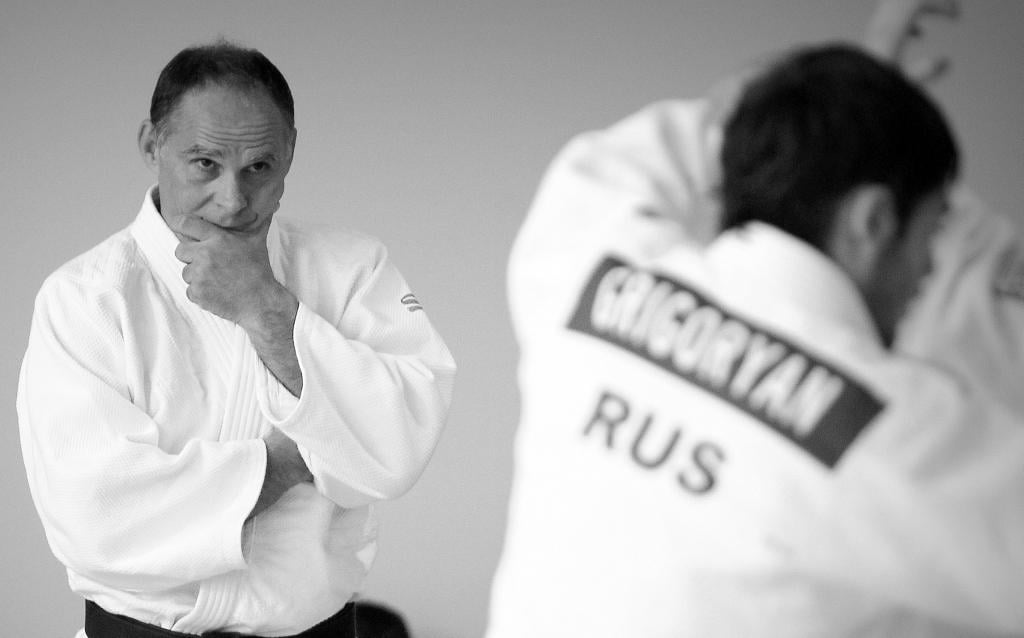 Ezio Gamba was awarded with the Order of Friendship on Tuesday.

In the St. Ekaterina Hall of the Russian Kremlin the head coach of the Russian national judo team received the award. Ezio Gamba has led the Russian Judo Team since 2008. Under his leadership the Russian judoka won Three Olympic titles for the first time during the 2012 London Olympic Games. Russian Federation President Vladimir Putin said during the ceremony: “I am glad to welcome today our big and good friend, a sport specialist from Italy Mr Ezio Gamba. On his position of the head coach of the Russian Judo national team, he made a lot for the development of this kind of sport. At the Olympic Games in London our team of judoka reached such results that none of the national teams had reached in the world history of the Olympic movement.” The Judo Family is proud of Ezio and congratulates him sincerely on such a worthy tribute and praiseworthy merit. Order of Friendship The Order of Friendship is a state decoration of the Russian Federation established since 1994 to reward foreign nationals whose work, deeds and efforts were aimed at the betterment of relations with the Russian Federation and its people. The Order of Friendship is awarded for special merit in strengthening peace, friendship, cooperation and understanding between nations, for fruitful work on the convergence and mutual enrichment of cultures of nations and peoples; for the active conservation, development and promotion of the cultural and historical heritage of Russia; for great contribution to the implementation of joint ventures with the Russian Federation, major economic projects and attracting investments into the economy of the Russian Federation; for broad charitable activities. Photos by Tamas Zahonyi and Marina Mayorova