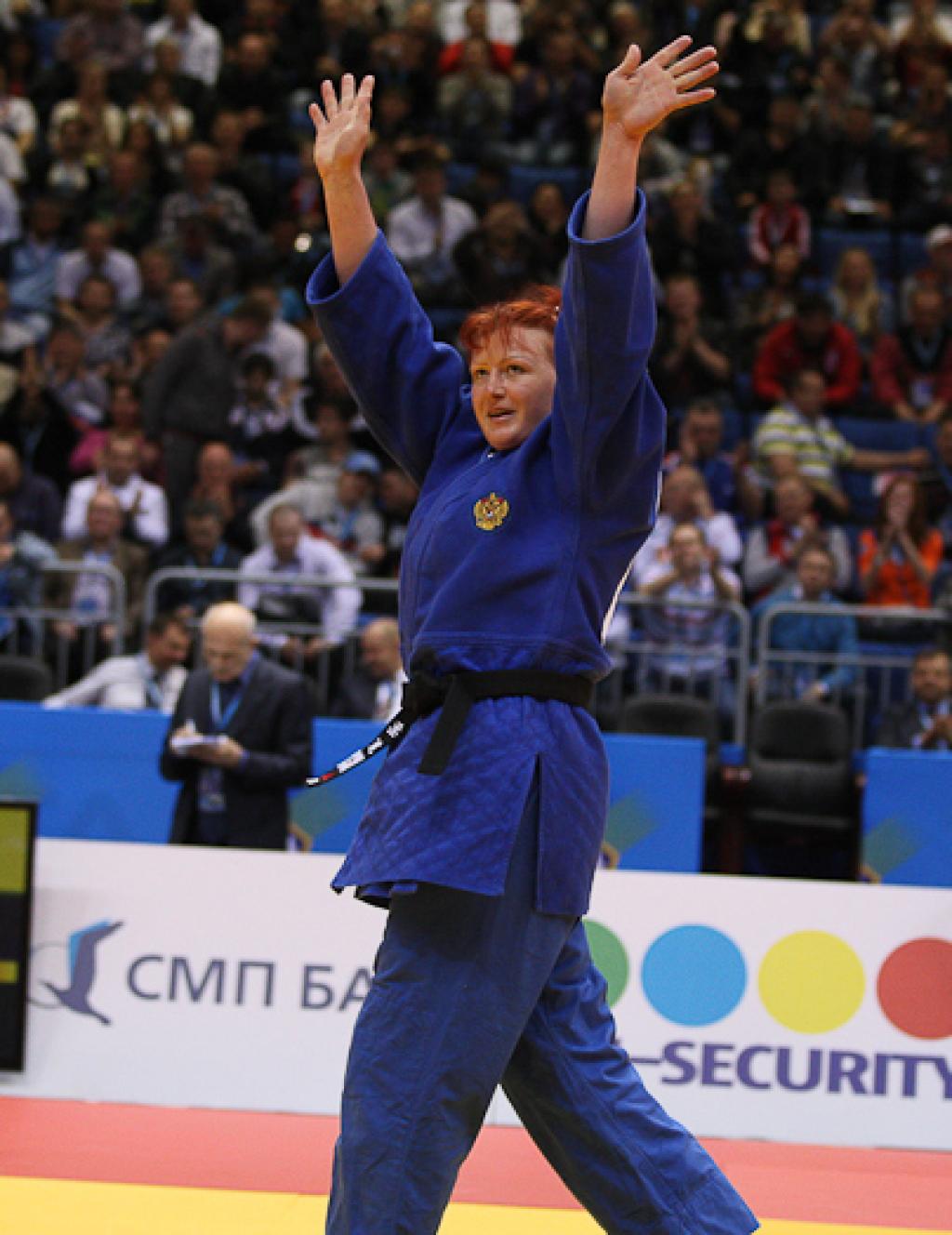 It is with deep sorrow that the World of Judo learnt four-time European judo champion Elena Ivashchenko, 28, died Saturday in the Siberian city of Tyumen.

“Everybody who spoke to Lena was infected by her energy and began to develop a liking for this very positive girl,” the Federation said on their website. “We offer our deepest condolences to friends and family.”

Born in the Siberian city of Omsk, near Russia’s border with Kazakhstan, Ivashchenko won a gold medal at the European Judo Championships in 2007, 2009, 2011 and 2012. She won silver at the World Judo Championships in 2008, and bronze in 2007 and 2011. Last summer she represented Russia at the Olympics in London. Elena Ivashchenko was one of Europe’s major champions of the last decade.

The EJU president, Mr. Sergey Soloveychik, on behalf of the European Juno Union, expresses heartfelt condolences to Elena’s family, friends, to the Russian Judo Federation and the Russia’s women’s judo team. It is a terrible loss for Russian judo. Elena was one of the strong pillars of the Russian women’s team and in her category. Her bright personality will be forever in our minds.