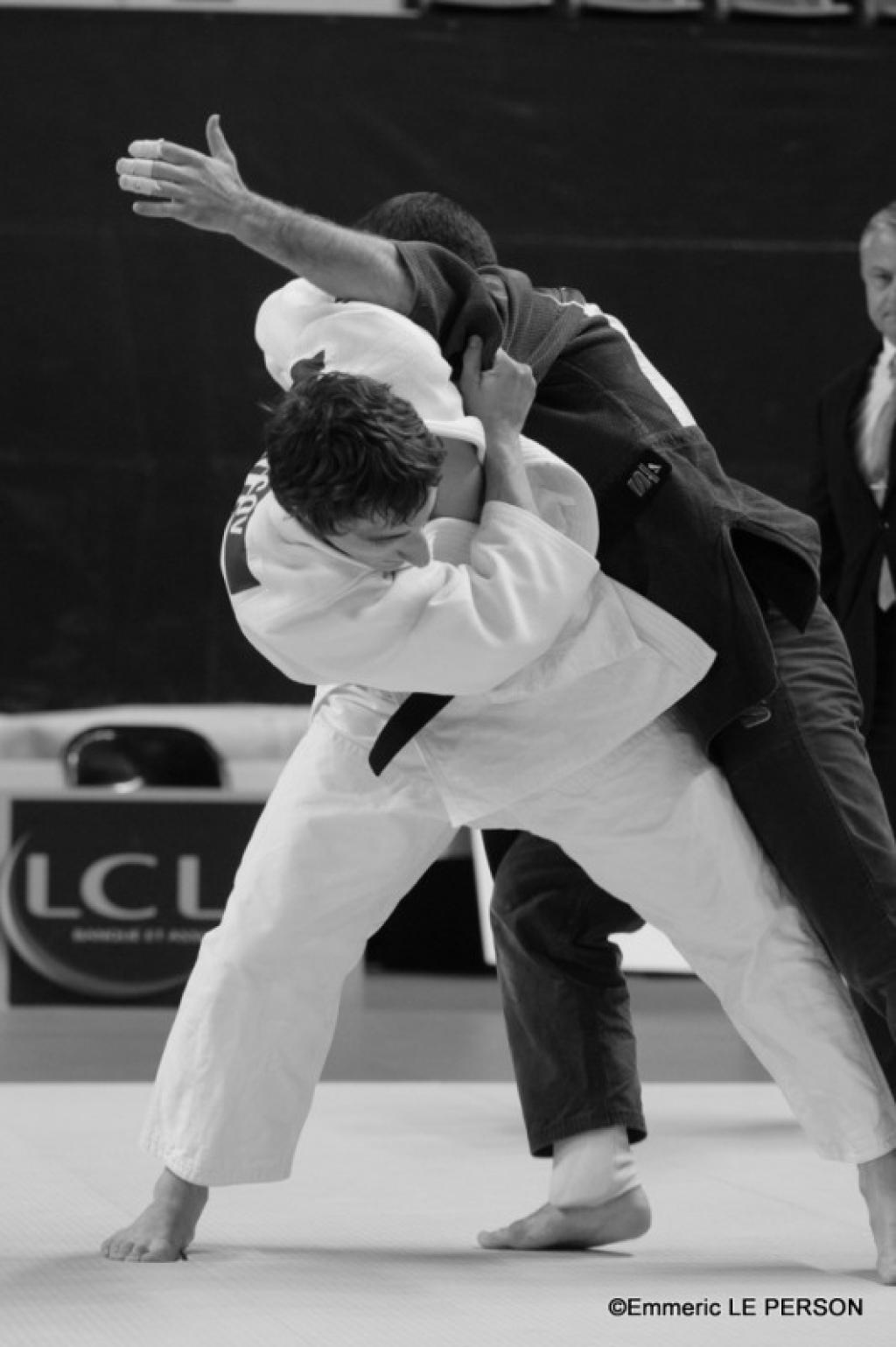 Russia was the winner of the first day of the European Cup for Juniors in Lyon. The Russian team claimed three out of the 8 available gold medals, all by men.

The women of France performed best in Lyon and set France at the second place in the medal tally.

In the women’s division Cheyenne Mounier and Julia Rosso gave the French the first winning mood U44 and U52kg. Joana Diogo of Portugal won the category U48kg.

Fabienne Kocher of Switzerland added another victory to her wealthy list of honours in the juniors.