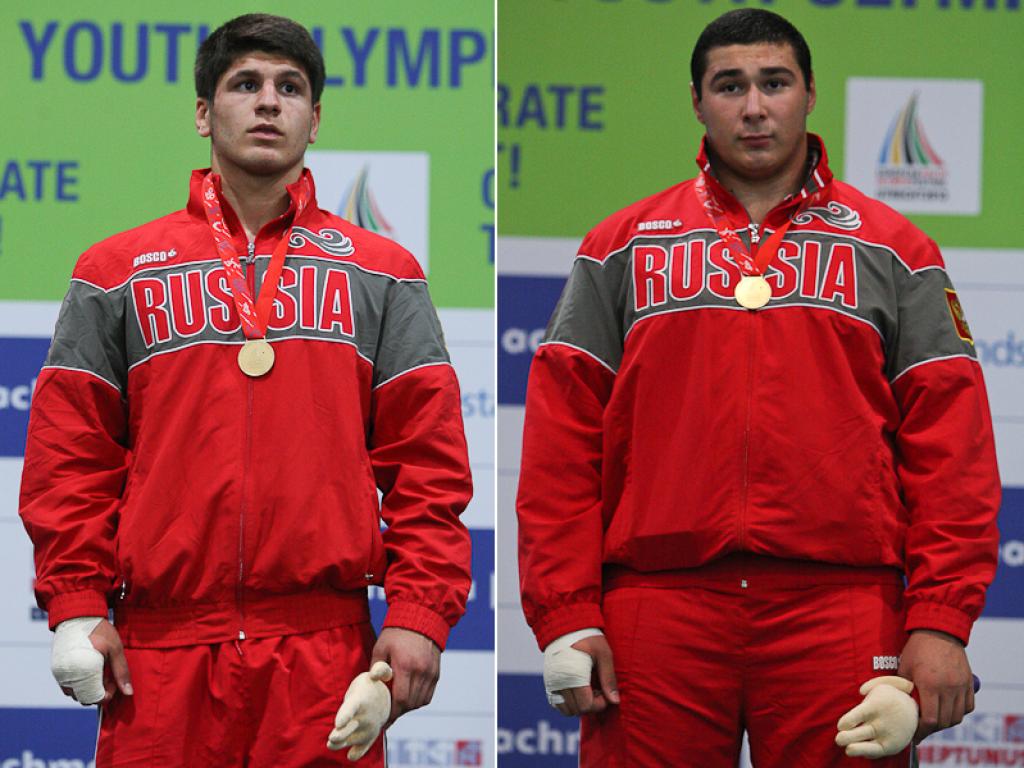 Russia claimed the gold in the category U90kg. Sultan Abdullaev (RUS). In the final his opponent Martti Puumalainen scored a waza-ari after one minute, but couldn’t hold his lead when Abdullaev got Puumalainen in oseikomi. The level of this category was outstanding with, almost senior level judo. A great demonstration of power and skills where the semi final between Abdullaev and Mikita Svyrid (BLR) was one of the best fights of the event. For Finland it was the second medal of the tournament, Abdullaev won the third gold for the Russian men.

The bronze medal was for British John Jayne who defeated Portuguese Pedro Silva with a rock solid oseikomi after already having scored a few points. Jayne was fifth in Tallinn at the Europeans and took his first European medal. Rok Polajzer of Slovenia won a bronze medal because of his ippon against Mikita Sviryd (BLR) in an equal match, which lasted to the last second of the four minutes for the final score. Sviryd had defeated Europe’s runner-up  Rokas Nenartavicius (LTU).

The two favourites qualified for the final for young women Over 70kgs. Eleonora Geri of Italy had to fight Kamila Pasternak of Poland who was European Cadet Champion in 2012 and finished with silver three weeks ago in Tallinn. Fanatically supported by her team mates Pasternak was the faster and more flexible judoka, and the lightest of the two. But Pasternak couldn’t get a grip on the Italian and was penalized twice. The Polish made the match but couldn’t make an attack and burned her energy. Also Geri was penalized twice with one minute on the clock. Pasternak tried all she can and Geri received the third penalty, enough for Polish gold. The last Polish gold medal at the EYOF was in 2001 in Murcia. In 1991 Ewa Larysa Krause won EYOF gold and became European Senior Champion in 1994.

The bronze for women over 70kg was for Sara Rodriguez of Spain. In Tallinn she was the seventh of Europe so a good progression for Rodriguez.  Marina Bukreeva of Russia won the bronze after she won the bronze medal bout by penalties for Oceane Siccard of France. Siccard again missed the bronze, just like the EYOF in 2011.

Russia won the fourth gold medal by the excellent technique of Ruslan Shakhbazov. The European Champion won the double after his victory over Giorgi Dzebisashvili of Georgia. He needed 70 seconds to score his second waza-ari and with his victory he gave Russia the victory in the medal table.

The bronze medal was for Fedir Panko of the Ukraine who defeated Mircea Croitoru of Romania. Croitoru was the bronze medallist of the Europeans. Holland cheered for its eighth medal at the EYOF in Utrecht. Rens Spijkers claimed the bronze when he defeated Latvia judoka Ralfs Rusins by ippon. Eight medals, five bronze and three gold is an amazing result for the Netherlands and Spijkers wiped away his nasty fifth place of Tallinn.

The Netherlands has a good future in judo if the transition to junior and seniors can be made. Same counts for Russia that won the medal table afterall by the great dominance in the men’s categories taking four gold medals.

The Dutch Olympic Committee President Andre Bolhuis received a special EJU award on behalf of the EJU President Sergey Soloveychik for the Olympic performances in London where The Netherlands won two bronze medals.

Watch all photos of the EYOF of this week in our media gallery: