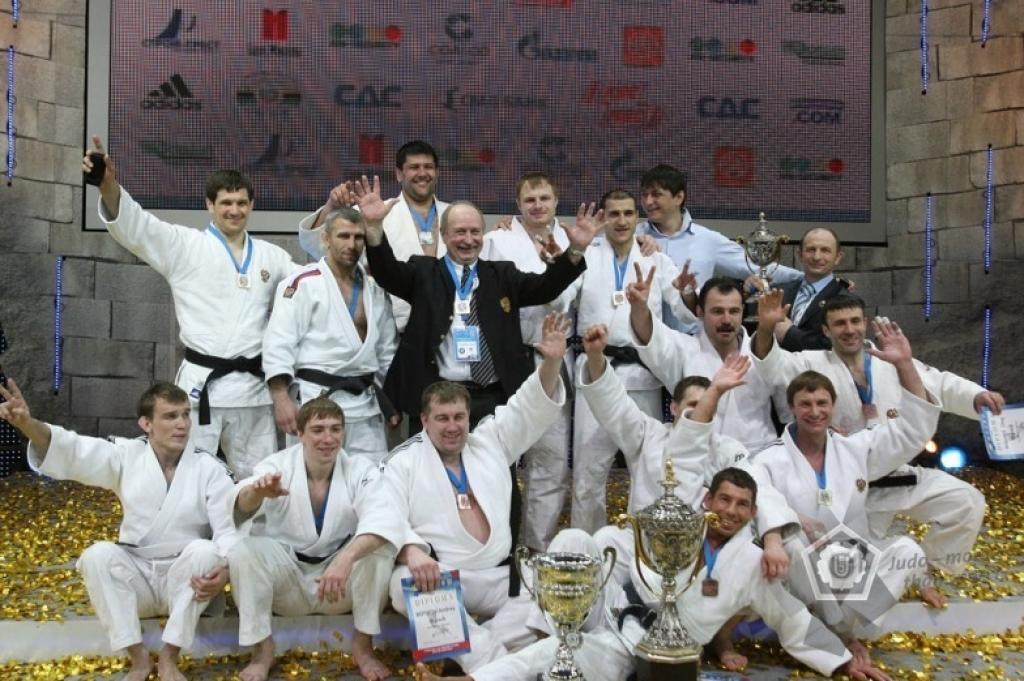 The Russian Police have won the International Championships for Army, Police and Other forces. This annual championships is held in Moscow this weekend.
The Russian Police defeated the Police team of Italy in the final. Italy was able to reach the final being victorious over Austria’s Police squad and Russia defeated the colleagues of the Ukraine.

Many Police squads participated today, among them a Japanese Police squad.
The team of Russia won four team matches. All teams got a repechage match after their first loss. The Police of Austria won bronze after defeating the winner of the repechage, the Ministry of Emergency.
The Russian Internal Forces collected bronze as well after their victory over the Police squad of the Ukraine.

Friendships and show are important elements of this championships. EJU President Sergey Soloveychik as well as IJF President Marius Vizer witness the championships among many honoured guests.

Watch the full results and beautiful pictures during this weekend.