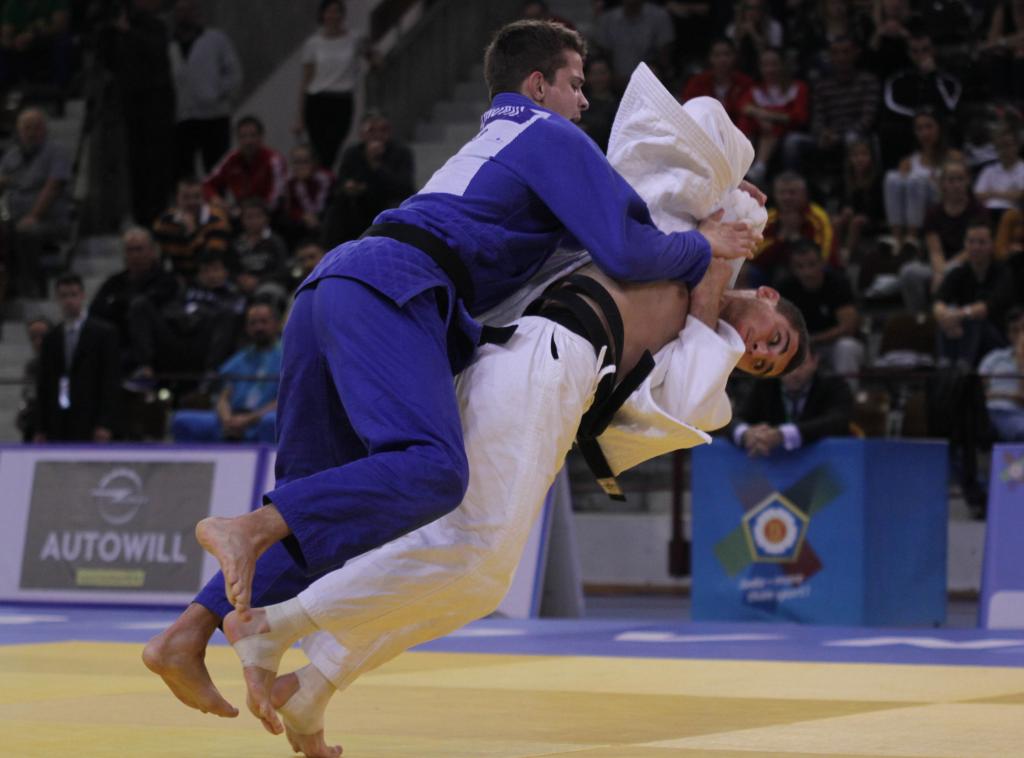 At the first European Senior Cup ever in Croatia, the team of Russia dominated during the first day. Gold medals in categories women U57kg and in all men categories which were on schedule in sports hall “Gospino polje”. The home crowd didn’t hide their satisfaction as their favourites won 5 medals in total. 2 gold, 1 silver and 2 bronze medals were won for Croatia. “I’m very proud on today’s girl show. We really demonstrated our strength. Andrea Bekic and Andreja Dakovic were gold medallists in their categories while Sikic and Blagojevic captured bronze medals. Of course I’m also happy because of my teammate Azinovic, who lost final match against in final of the U66kg after golden score” – Croatian superstar Barbara Matic summarised the first day of the European Cup. On Sunday we are expecting new adventures on tatami. Citizens of Dubrovnik demonstrated that judo is very popular in their city, which gathered this weekend judokas from three different continents. “I hope so that Sunday will bring even more success for Croatian athletes and that we’ll together celebrated our triumph at the first European Cup in Croatia.” Matic concluded before the official weigh-in.