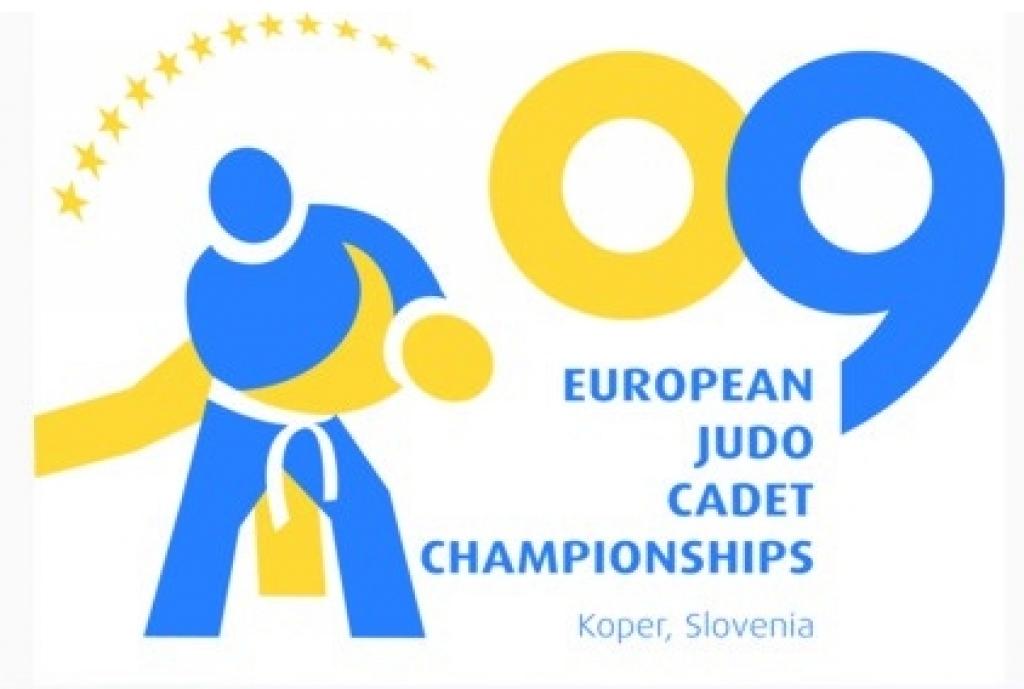 Another two medals on Saturday for Russia, making a total of 7 gold medals. Russia won all male weight categories so far after two days of judo in Koper at the European cadet Championships.

Today not surprisingly Arbi Khamkoev (RUS) won his category U66kg. He beat Jalil Jalilov (AZE). Khamkoev had won all possible tournaments and was the first judoka to prolong his title of last year in Sarajevo. What can we expect of this young man in the future?

In the women’s category, three non-Russian medals. Nataliia Ilkiv (UKR) beat German’s Alexandra Zwirner U52kg, Germany’s third lost final this tournament, all women. It also means that Germany has a lot of talent we can expect to break through soon.

Renalda Gedutyte (LTU) peaked to her European title. In the pre-season she won silver and bronze at Cadet championships, but now was the victorious winner U57kg. Khanim Huseynova (AZE) reached one step higher than last year, but wasn’t too happy after all with her silver medal. A second silver for Azerbaijan at the second day.