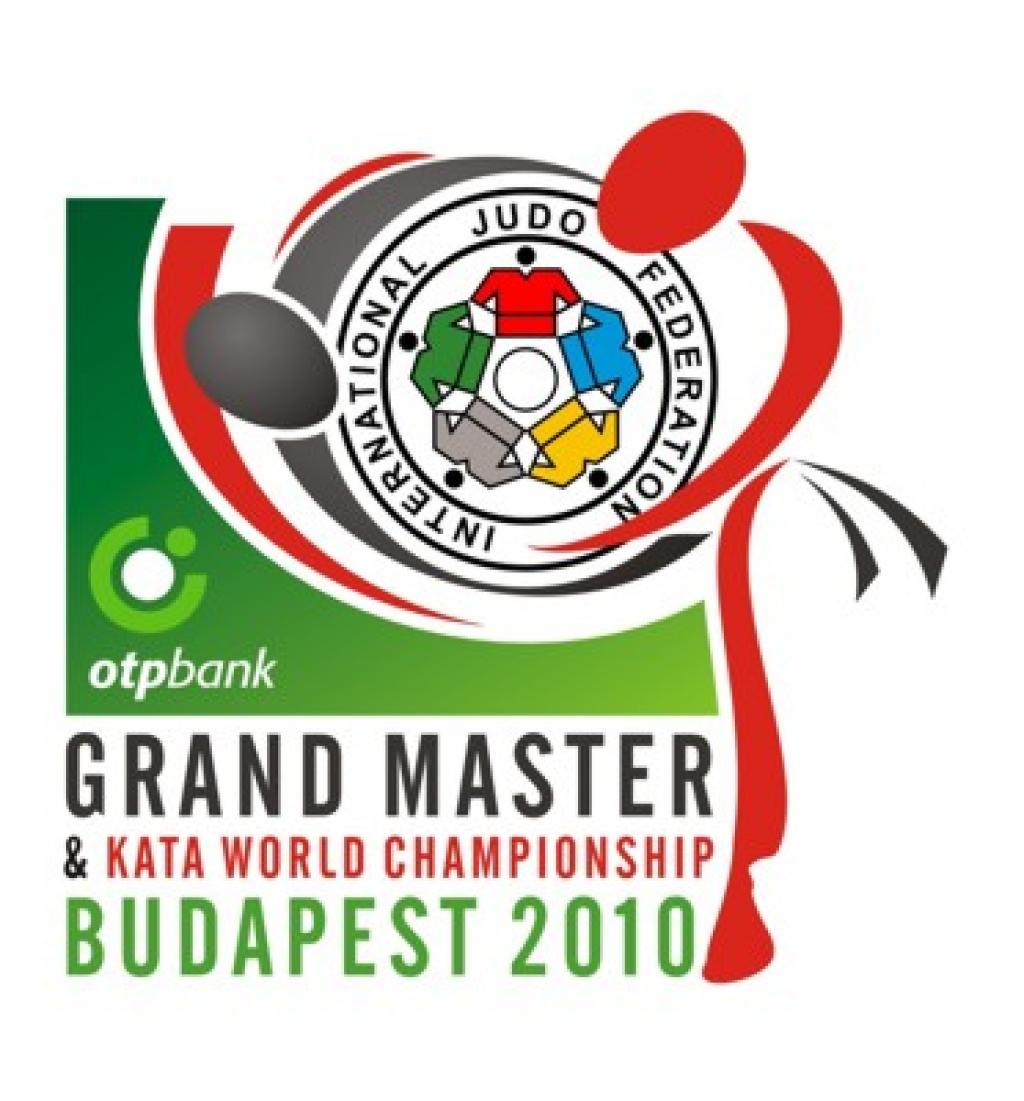 Russia won the most titles this weekend in Budapest, in total 20 categories. Hungary and France follow with 12 and 11 titles. Germany ended as fourth European country in the ranking. Germany won the women’s category with five titles and six silver, two more than France. The Russian men won more than 33% of all categories in the men’s division.

Budapest is not only a city that is rich in history but Hungary prides
itself with a judo culture that dates back to 1907. Last year The Hungarian Judo federation successfully organised the World U17 Championships.

The success of the 1st IJF Master World Judo Championship in Sindelfingen,
Germany during April 2009 paved the way for the second edition of the Masters in combination with the World Kata Championships.
When the leaders of various judo master associations met in November 2009 in Lignano in Italy to discuss the future of the IJF Grand Master Commission, it resulted in all reaching consensus that one body should manage international master judo activities.
Judo kata represents traditional judo as developed by Prof. Jigoro Kano during the 1880’s, skillfully demonstrating the principles of judo. Today, more than 120 years after kata have been designed, judo athletes still execute these superior techniques in excellence, keeping the history of judo intact.

Significantly, kata and master activities respectively represents judo in its original and the final phase, hosting both events on the highest level in Budapest perfectly demonstrates the diversity of judo. Judo participants and
and spectators can enjoy the best of both disciplines.