Russians excel at home at Grand Slam of Moscow 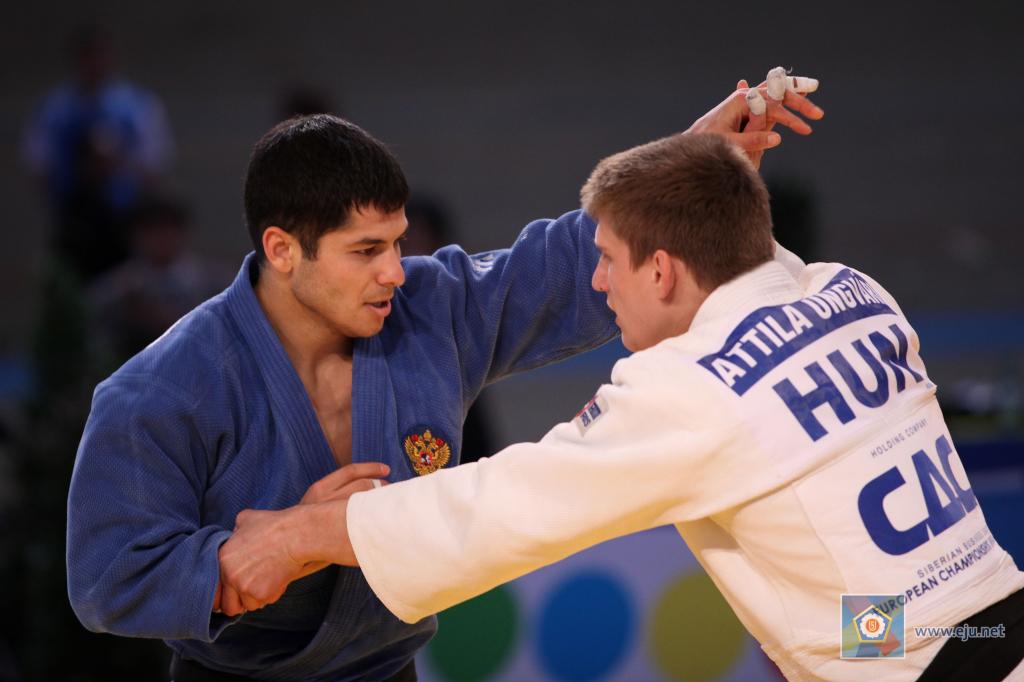 This weekend the Grand Slam of Moscow will take place. Since last year the tournament has been upgraded to IJF Grand Slam. Previously it was one of the Super World Cups organised by the EJU.
The Russians have won most of the medals in the history since 1996. Russia won 69 titles, followed by France 22, Japan 16 and Georgia 13. Alexander Mikhailin and islam Matsiev contributed to the wealth of medals for Russia with both six victories in the capital. The best not Russian was Alena Karytskaya with 3 titles.

This weekend the world’s best judoka come to Moscow among them a strong men’s Japanese team with 3 leaders of the IJF World Ranking: Hiroaka (U60), Ono (U90) and Anai (U100).

German Hannah Ertel was the youngest ever to win the tournament at the age of 17 in 1996 U72kg. Khishigbat Erdenet-Od was the oldest aged 32 in 2008 U57kg. Hee-Tae Hwang was the oldest man to win in 2009. He’s again present to defend his title almost 32 years, but still the number four of the World Ranking U100kg.

The four judoka who have won both previous Grand Slams are not present: Van der Geest U100, Nakamura U52, Matsumoto U57 and Decosse U70. But seven European Champions of Vienna are present in Vienna to show their form for the worlds.

Follow the IJF Grand Slam this weekend live via our homepage.