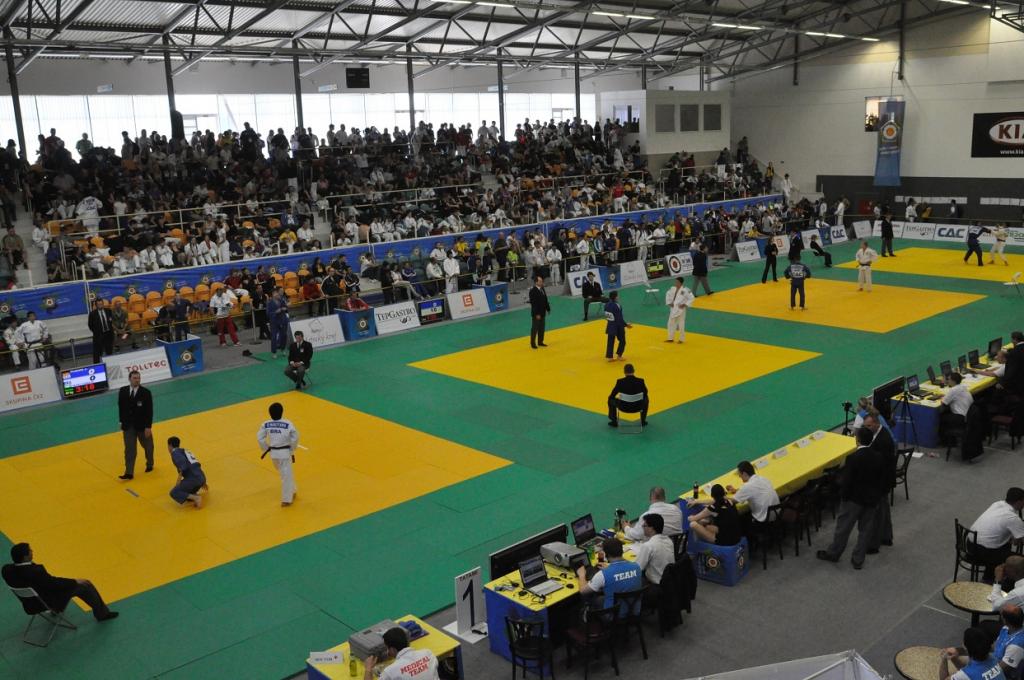 This weekend the Cadet European Cup will be held in Teplice, Czech Republic. This will be the fifth tournament organised in Teplice since 2008 when it was moved there from Jicin. The organisers expect that this year tournament will be biggest ever.
Some 625 athletes from 29 countries are going to participate in the tournament. The number of athletes is bigger than last year so the organizers have decided to install 5 tatami in the sport hall. Also the start of the competition has been shifted to 9 a.m. both in Saturday and Sunday. It is expected that the final block will start at 18:00 on Saturday and 16:30 on Sunday.

The young Czech athletes did extremely well last weekend in Coimbra and the home crowd believes that the results from Portugal could be repeated in Teplice. The biggest Czech hope is Sabina Merklova fighting in the U57kg category. She won the tournament in Coimbra. So far no Czech athlete has won the tournament in Teplice. The Czech judo fans ask whether Merklova could be the first one to claim the title in Teplice. She is going to fight on Sunday.

The tournament will be followed by the EJU training camp which is going to last till Wednesday.