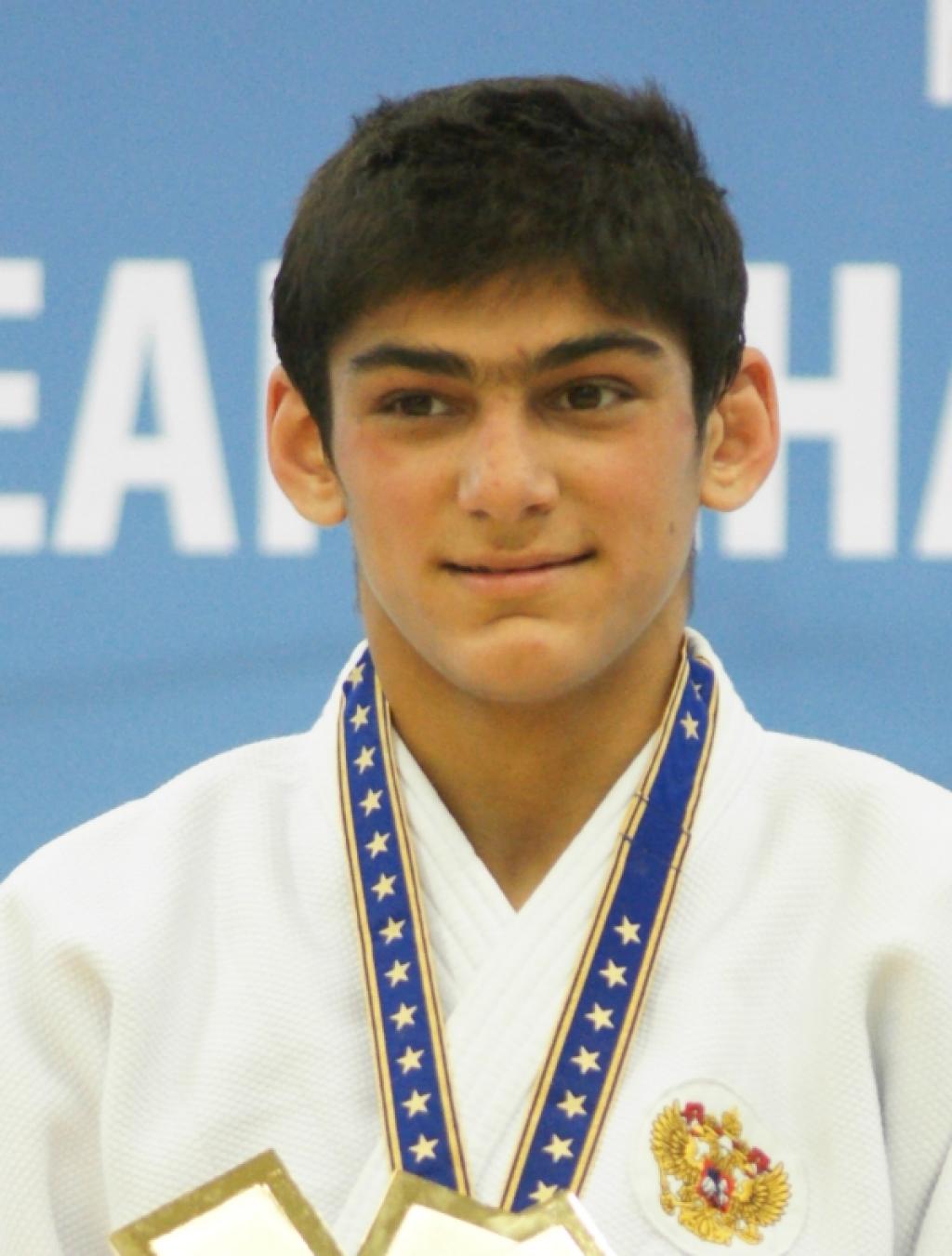 Seven medals for Europe at the first day in Cape Town, one more than last year’s lightweights, and those were all bronze. This edition one gold, one silver and five bronze, a promising start.

Sakhavat Gadzhiev has won the world title for junior in Cape Town. At the first day of the World Junior Championships the Russian lightweight defeated Seriktay Zaketayev of Kazakhstan.
This category U55kg was most over European with Gert Maes winning a great bronze medal, something that didn’t succeed in Lommel in September in Belgium.
The final had many faces, with Zaketayev who took the lead. He was however penalized later. One minute before the end of the match Gadzhiev scored and took the 15th World title ever for Russia.
European Champion Garik Harutyunyan (ARM) lost to Gert Maes in his second match and didn’t make it to the repechage. In Lommel Gadzhiev won bronze as he lost to Harutyunyan in the quarter final and noted his biggest ever won. Gadzhiev has a reputation. He became World Cadet Champion two years ago in Budapest and European Cadet champion in 2009 and 2010 while he just 17 years young.

Giorgi Mesablishvili (GEO) won a great bronze medal. He defeated Maes in the poule of death but lost to Gadzhiev in the semi final. For bronze he defeated Ivan Zverev (RUS). Maes defeated David Pulkrabek (CZE) and Tsai (TPE) for bronze by an armlock.

The 2009 Cadet World Champion Noahisa Takato (JPN) now won the Junior world title U60kg. Korean B-Ul An couldn’t do anything to beat Takato and was defeated by one yuko and one waza-ari.
No Europeans on the stage but a good fifth place by Bernard Azinovic (CRO) and Ahmet Sahin Kaba (TUR).

Four young European women won a medal today in Cape Town. Cristina Casas from Spain came back in the repechage after she had lost to Haley Willis from Great Britain. The 15-year old Willis reached the semi final but lost to Brazilian Silva. For bronze she defeated Serbian Julijana Savic, the European junior champion of 2010. Willis is one of the most talented judoka in Britain and recently made her debut at the European Cup for seniors. Sahiko Hamada prolonged her world title of last year.

U48kg Alessya Kuznetsova was close to gold but lost the final to Hiromiu Endo (JPN). Endo opened the score after four minutes in the final by yuko.
Endo didn’t want to lose another world final. In 2009 she lost the world title to Sarah Menezes (BRA). Today she did took the world title.
Ebru Sahin (TUR) lost in the semi final against Endo and lost her bronze medal bout to Korean Choi.
Melanie Clement of France was able to win bronze. The French list to the later World Champion Endo but won her both repechage matches and won bronze.

Review the results of the Junior Worlds here: