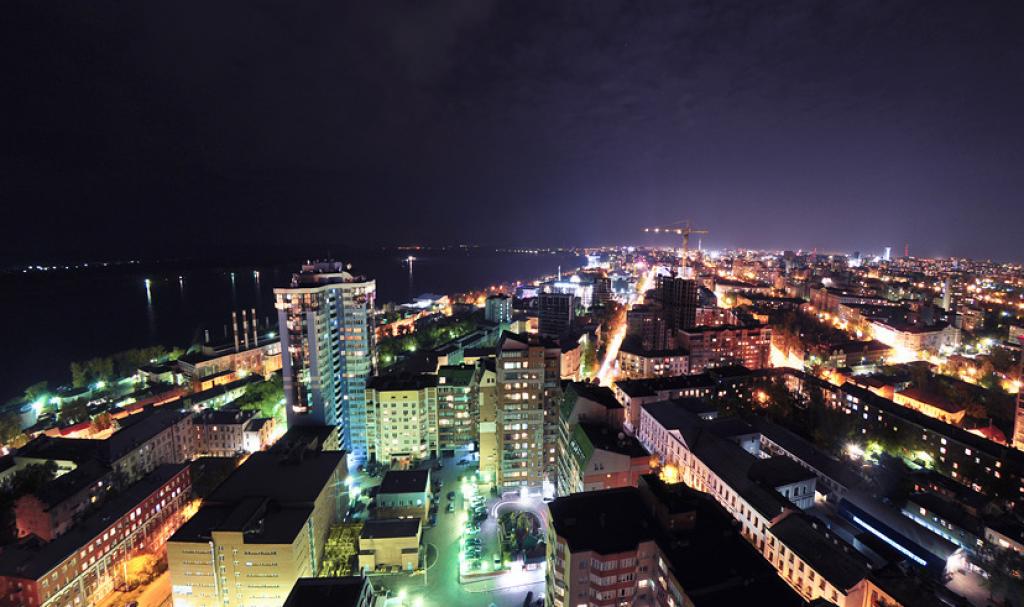 At the draw of the European Championships for Clubs in Paris, a new competition format for next year was announced for the period 2014 – 2016.

The organisation of the newly announced European Club Championships – Golden League was awarded to the city of Samara in Russia. The Golden League is the top level of 8 clubs who will fight for the title as European Golden League Champion. Samara is the sixth largest city of Russia and situated at the southeastern part of European Russia with a population of over 1 million. Samara is offering the teams a substantial prize money increase. EJU President Sergey Soloveychik also unveiled the support of each team in the travel expenses of 3,000 euro and a free hotel. The Golden League will be broadcasted live on TV with an international signal. The winning team of the ECC Golden League will be awarded with 35,000 euro prize money, more than ever before. The official draw for both men (20 teams) and women (15 teams) can be downloaded in our calendar: