SAMARDZIC READY TO SHINE IN SARAJEVO 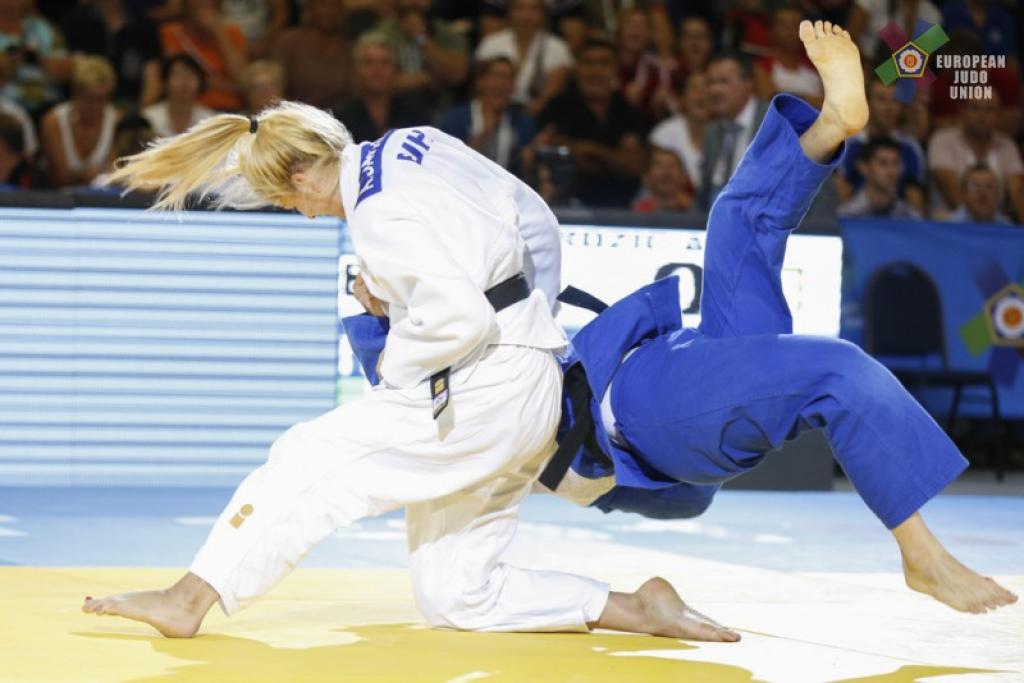 The host city of the 1984 Winter Olympic Games is heating up for the Judo European Cup. Sarajevo that organised the World Cadet Championships last year in August, will host their annual European Cup for Seniors this weekend.

The 18-year old teenager, Aleksandra Samardzic of Bosnia and Herzegovina is highly motivated to fight in front of her spectators: “Last two times I won gold in the U70kg category here in Sarajevo, so this year as well I’m expecting nothing less than gold again. I will try to do my best and at the end I hope that the best result will be the outcome.”

“The Home crowd is a big support for each athlete and in this case also for all of us in Sarajevo. I hope so that we will not disappoint our home fans and I’m really looking forward to repeat previous year of success of our national team.” Samardzic was the youngest winner of a European Cup ever, at the age of 15.

This weekend in Sarajevo 322 athletes from 25 nations will gather. The biggest team according to the registration will be the team of Turkey which is supposed to arrive with 53 athletes in total.