SARAJEVO PLEASED WITH THEIR FIRST EDITION 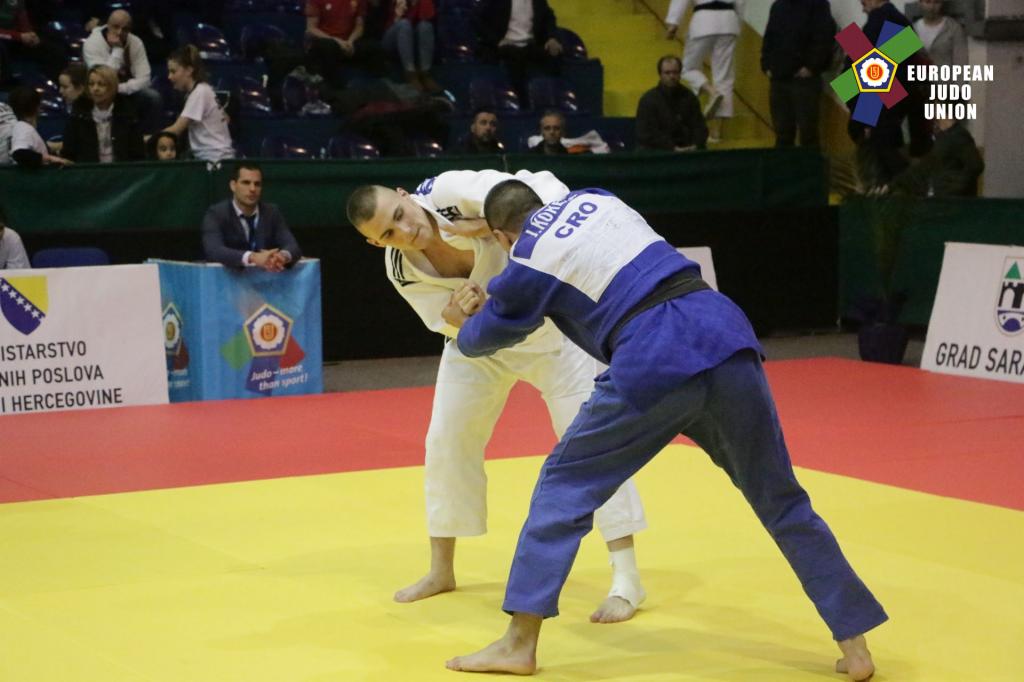 After the tournament we spoke with the key person responsible for organisation and make it all happen. Judo Savez BIH General secretary and coach, Arijana Jaha said:

“The BIH judo federation is growing up from year to year. It was a pleasure to organize tournament such as this one, it’s good for us to pin Sarajevo on junior world judo tour map. We are happy with number of countries and competitors which fought here in Sarajevo, especially as this was our first junior European Cup. To see our athletes, Toni and Vasilije on podium it’s something special, as this is the purpose of the tournament, to help our athletes grow up. Later in May we have European Cup also, and in June I’m looking forward to see the best European Cadets in our town.”