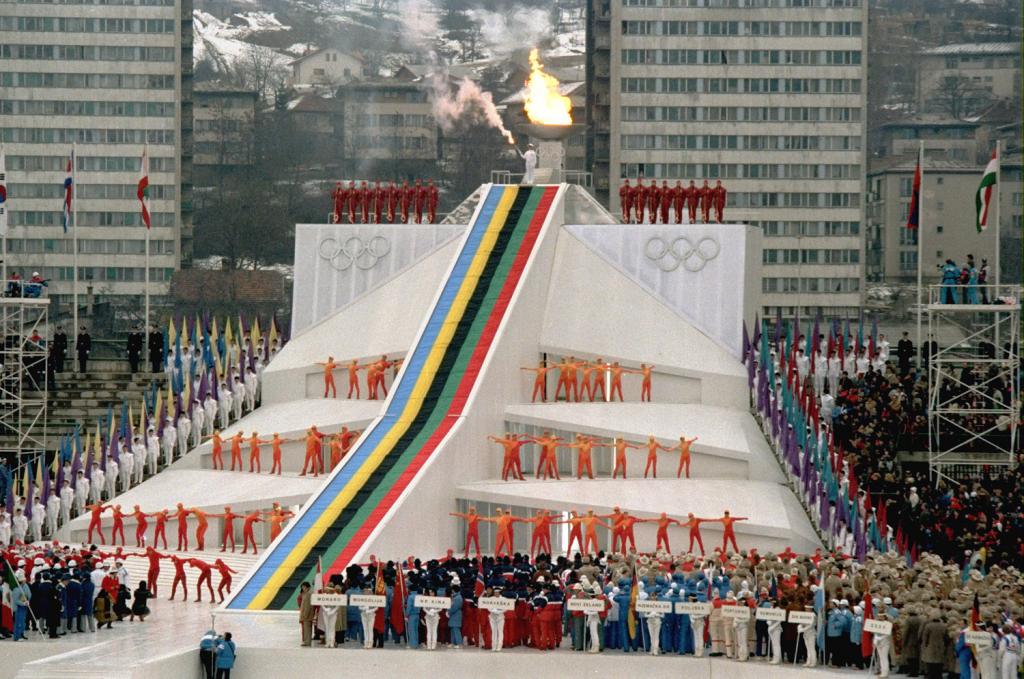 This weekend the best European athletes will compete in Sarajevo, the exact one city of Sarajevo which hosted 1984 Winter Olympic Games. Tenth edition of the European Judo Cup for seniors will kick off tomorrow at 09.00am at the Ilidza Sports hall.

“Usually this tournament was final test for some of the nations before the European Championships. Even this year the Europeans is moved to Baku at the European Games, the national head coaches still didn’t change their mind and they are still pretty sure that this is great event for their athletes before they go to the IJF Tour” – Branislav Crnogorac said, the President of the Bosnia & Herzegovina Judo Federation.

247 athletes from 19 different countries will compete for medals in Sarajevo. Later in August, Sarajevo will host another big event, the biggest so far. Bosnia & Herzegovina judo federation will organize World Cadet Championships.