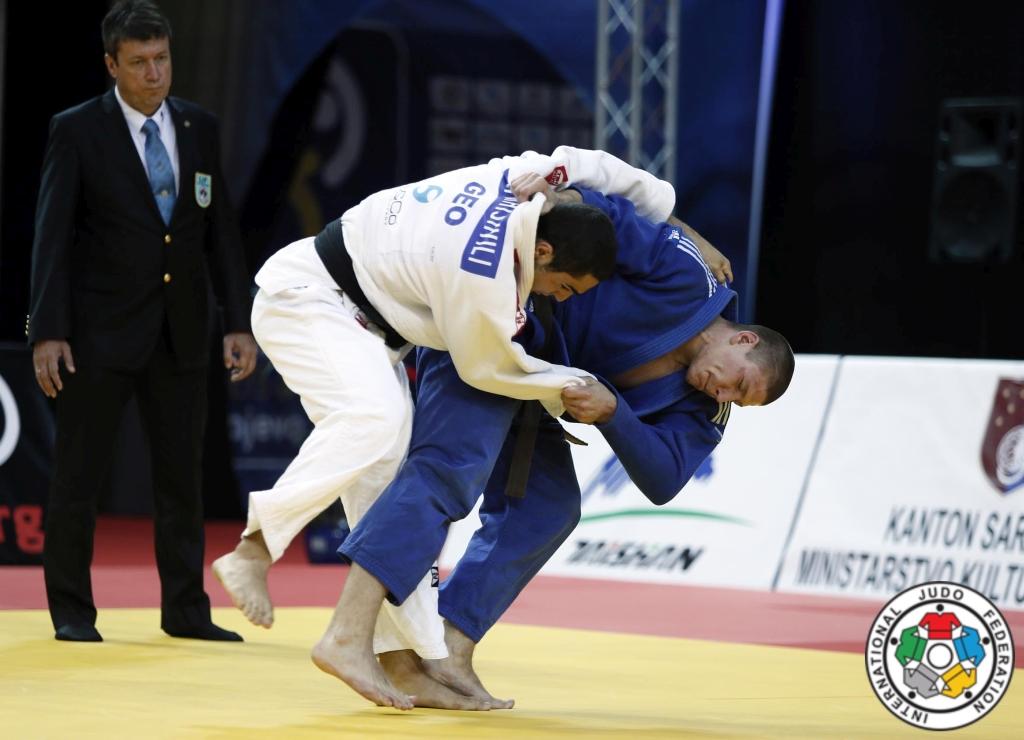 This weekend the capital of Bosnia and Herzegovina, city of Sarajevo well-known as host of the XIV winter Olympic Games, will organise their first Junior European Judo  Cup ever. Honour guest will be the current silver World Open Championships medalist Larisa Cerić. She said:

“Judo is one of the quickest growing sports in BIH, with tournaments such as this one I think it will help our younger generations to improve faster on international level. So far we had European Cup for Seniors only, but we were also very successful in organising World Cadet Championships, U23 and U21 European Championships, which gave us the chance to see some new faces. I’m looking forward to seeing the tournament and support my teammates.”

The “Ilidža” venue will gather approximately 290 athletes from 17 countries. All the eyes will be focused on the -90kg Bosnian fighter Toni Miletic, cadet World and European bronze medalist.

“I’m very glad that we have another big event in our country, this is important for us and our federation. After this tournament we still have to organize Senior European Cup and later in June, another big event, Cadet European Judo Championships. I wish good luck to all the athletes and wish the a pleasant stay in Sarajevo.”