Sarajevo ready to host the elite judo hopes for 2016 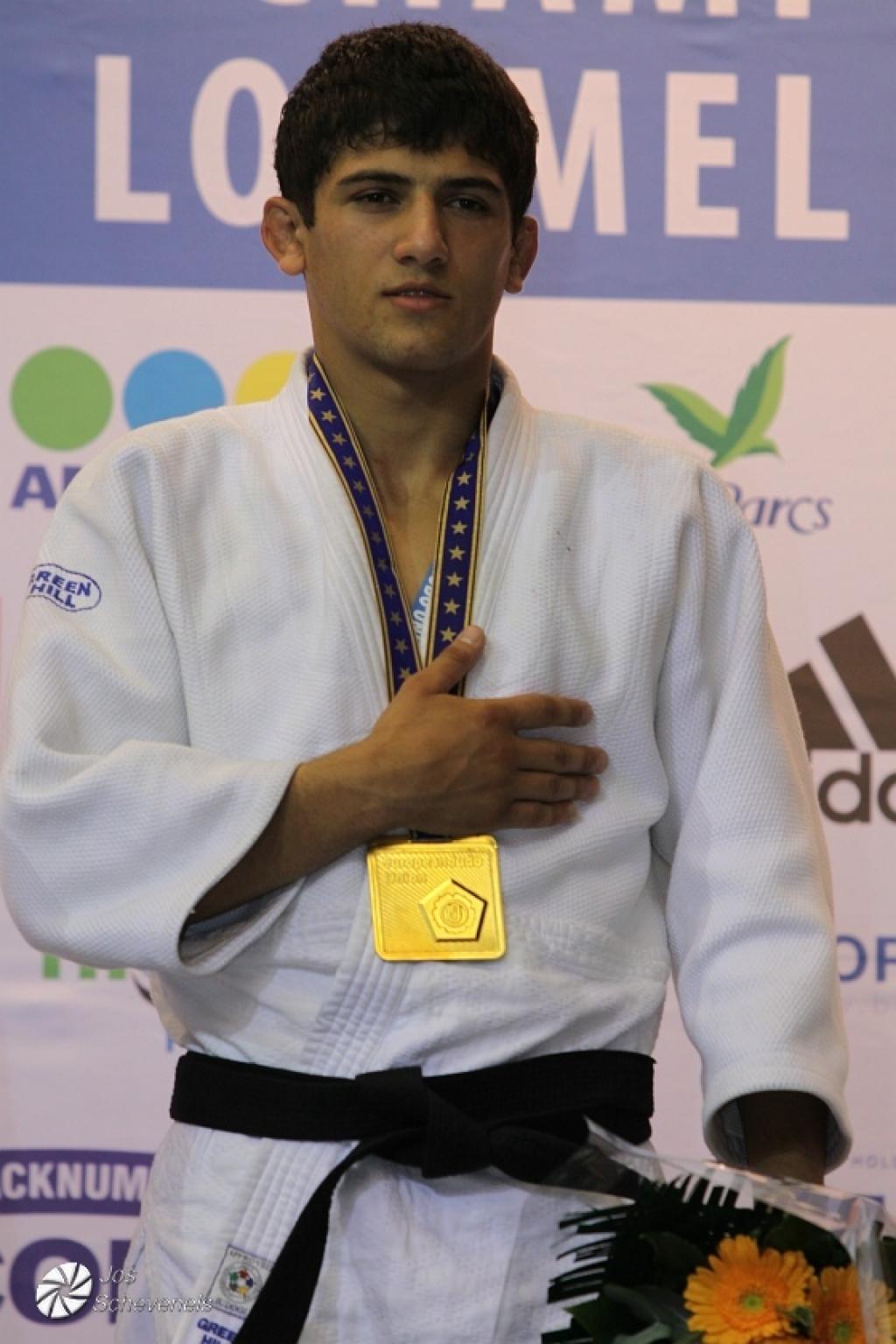 At the European Junior Championships judo more than 400 participants have registered and it will be one of the strongest ever Junior European Championships with strong athletes of 43 nations.

In some categories more than 40 athletes, some with two athletes per category. They all dream of the example of last year when Lasha Shavdatuashvili (GEO) won the European title in Lommel in 2011 and celebrated the Olympic title not even a year later in London, an exceptional example. These juniors have approximately three years to quality for the Olympic in Rio de Janeiro. EJU Referee director Jan Snijders stresses the importancy of Junior CHampinoships: “The youth championships are always special. Especially in the youth the kumikata is essential and referred to Shavdatuashvili, a good grip and positive judo. Especial with these grips you can make a good attack. He asked the coaches to educate the talents to their grip and prevent leg grips without an attack.” This event may for some be the start for the Olympic Games in 2016. Ugo Legrand (FRA) and Audrey Tcheumeo (FRA) won the European junior title in 2008 and both collected a bronze medal at the Olympic Games and took a medal at the last World Championships. Charline van Snick, who won bronze in 2008 won in London’s Olympics this year and bronze in Rio. In total twelve judoka who won a medal in the 2008 edition participated in the Olympic Games, four years later. Eighteen former medalists at European Junior Championships won a medal at the 2012 Olympic Games! Sarajevo also hosted the European U23 Championships in 2010, the Cadet Championships in 2008 and previously in 2003 the European Junior Championships. EJU President Sergey Soloveychik said in his owelcome words: “Despite the young history of Bosnia and Herzegovina, this nation was able to build up a reputation in judo. In 2011 Amel Mekic collected the first senior European title, while Larisa Ceric is the current U23 European Champion. Two examples to address how championships can be a giant motivation for a country and then the idols become the motor in judo. And the local youth is booming with great talents in both cadets as junior division.” “We look forward to enjoy again the passion of the nation translated on the tatami of the legendary Olympic Hall “Juan Antonio Samaranch” in Sarajevo. I wish the Bosnia and Herzegovina Judo Federation success in organising the best championship for our European juniors. ” Highest seeded athletes U44 Julijana SAVIC (SRB) U48 Olga SMOLSKA (UKR) U52 Alexandra Larisa FLORIAN (ROU) U57 Nekoda DAVIS (GBR) U63 Magdalena KRSSAKOVA (AUT) U70 Barbara MATIC (CRO) U78 Anastasiya TURCHYN (UKR) +78 Ivana SUTALO (CRO) U55 Mehman SADIGO (AZE) U60 Vazha MARGELASHVILI (GEO) U66 Anthony ZINGG (GER) U73 Roman MOUSTOPOULOS (GRE) U81 Aslan LAPPINAGOV (RUS) U90 Michael KORREL (NED) U100 Sjoerd VAN MIERLO (NED) +100 Anton KRIVOBOKOV (RUS) Watch the live coverage of the event and live results at this starting point: