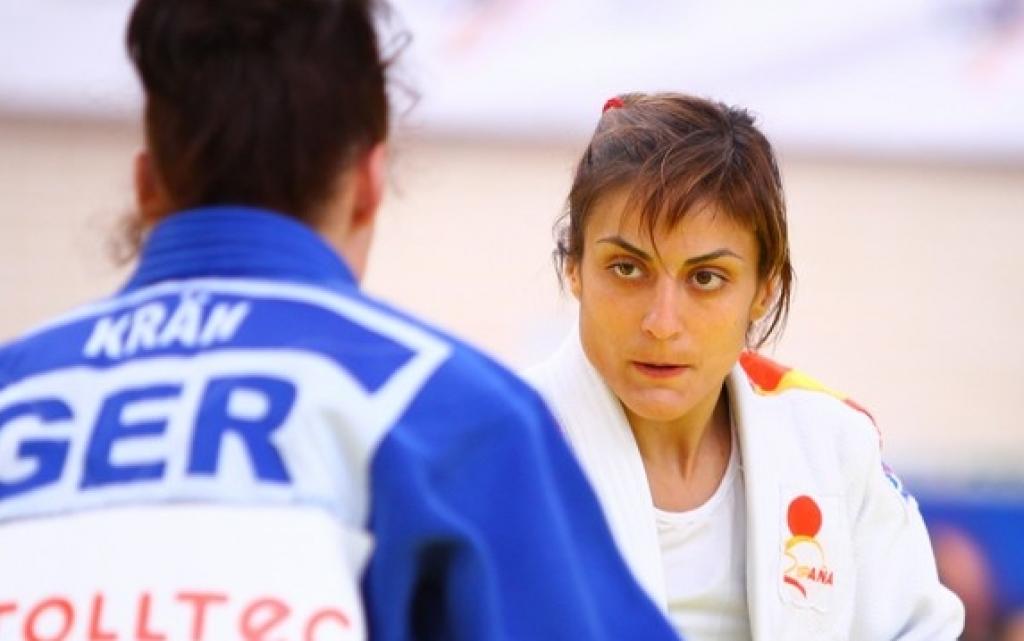 The Royal Spanish Judo Federation has successfully organised the Training camp in Casteldefeles last week. One of the last opportunities to train at high level in Europe. It was the 24th edition of the training camp nearby Barcelona in a very popular summer resort town and sunny environment.

It was well attended by 50 national teams of 5 continents with all together 362 athletes forming almost 500 people including coaches, doctors and physios. Many qualified Olympians took part.
Spain, Ukraine, Russia, Belgium and the Netherlands sent big teams of more than 10 judoka.

It was well organised by the Spanish Judo Federation led by president Juan Carlos Barcos and managed by Secretary General Serafin A. Antunez. Spanish coach Joaquin Ruiz was leading the training.
Even in the details it was well organized. Doctor Leon Villar, a former European medallist in the beginning of the nineties was present for some inconveniences. He was able to deal with some minor inconveniences in the dojo such a dislocation.

Also it was a good opportunity for the IJF referee commission for a last pre-Olympic update.
Read more about the European referees here:

Everybody is tuned, and ready for The Olympic Games starting at 28 July U60 and U48kg. Spanish medal candidate Ana Carrascosa is ready for the Games and her day of 29th of July. Carrascosa “Now I only focus for my opponents. I feel good and tuned, maybe we can polish some things, but in general I am already packing my suitcase. I will go to London the 24th. After that journey I will take a rest for 36 hours, so I won’t go to the opening ceremony like in Beijing, she said to reporter Gabriel Juan of http://www.hajimejudo.com

Carrascosa believes that the best competition U52kg comes from Asia with Nakamura (JPN), Munkhbaatar (MGL) and An (DPR). In 2008 Nakamura won Olympic bronze and An was in the Olympic final where she lost against Dongmei Xian (CHN). Compared to 2008 Carrascosa gained strength, experience and maturity on the tatami and remained her passion and believe.