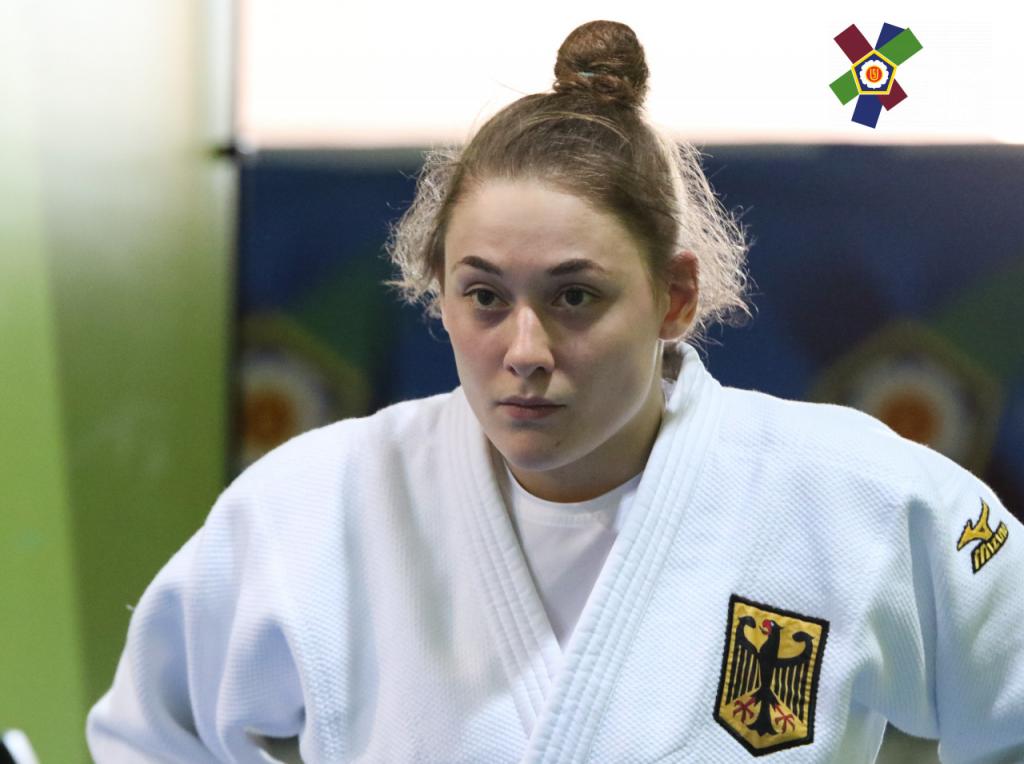 By the end of the European Judo Open 2018 Odivelas, the Japanese team managed to clip the top spot of the medal table with the total of two gold, a silver and two bronze medals. Nevertheless, the story of the day will centre 2017 European silver medallist, Giovanna SCOCCIMARRO of Germany, who won her first European Judo Open medal today which happened to be gold.

The first-year senior, 20-year-old German judoka began the day as top seed which allowed her to rest-off the first round. On route to victory, she had altogether three contests. Firstly, she overcome Agathe DEVITRY (FRA) before defeating Valentina MALTSEVA (RUS).

Scoccimarro: “For today, I think the -70kg category had a good line up. I had to watch out for every step as any surprises can happen. It is always hard regardless.”

The final brought about an all-German line up with Scoccimarro facing Sarah MAEKELBURG. The pair of them met recently, two weeks ago, at the final of the German Championships where 2017 Junior European Champion, Scoccimarro, came out on top. Today the outcome was mirrored. During the final, Maekelburg started off intensely and almost looked us she could possible make her pay back, however, she accidently grabbed the leg which immediately resulted a penalty. The score board continued steadily until the last 30 seconds when Maekelburg struck with right sided o soto gari, yet, been countered immediately by tani otoshi. Scoccimarro recapped the final;

“Me and Sarah fought lot previously and at the beginning she is always coming out strong and powerful but after it fades out. Nonetheless, it is never an easy fight against her.”

In Germany, the -70kg is quiet a hectic category with plenty of great athletes. Names, such as Szaundra Diedrich or Laura Vargas-Koch surely rings a bell for all. Scoccimarro is also part of the strong set. Top of it, she does not have a chance to train at the same regime as others due to the fact that she is working as a secretary for Volkswagen. Her full-time job only allows her to train in the afternoon and evenings. Still, she always tries to make sure she squeezes in two sessions a day. When speaking to her in more details, she explained her strategy for the year and how she copes with all;

“My primary goal for this year is to be able to qualify for the Senior European Championships. This medal is a good start for that. I am going to compete at the Paris Grand Slam as well as at Dusseldorf Grand Slam. After that, we will see the selection.”

“This category in Germany is quite hard. There are about four of us, whom in my opinion, are all really good. I like this situation as it allows me to push myself harder. I won’t laze, Tokyo 2020 is definitely in my mind and it is a big dream for me. To me, anything can happen. I believe you can do anything you set your mind to.” 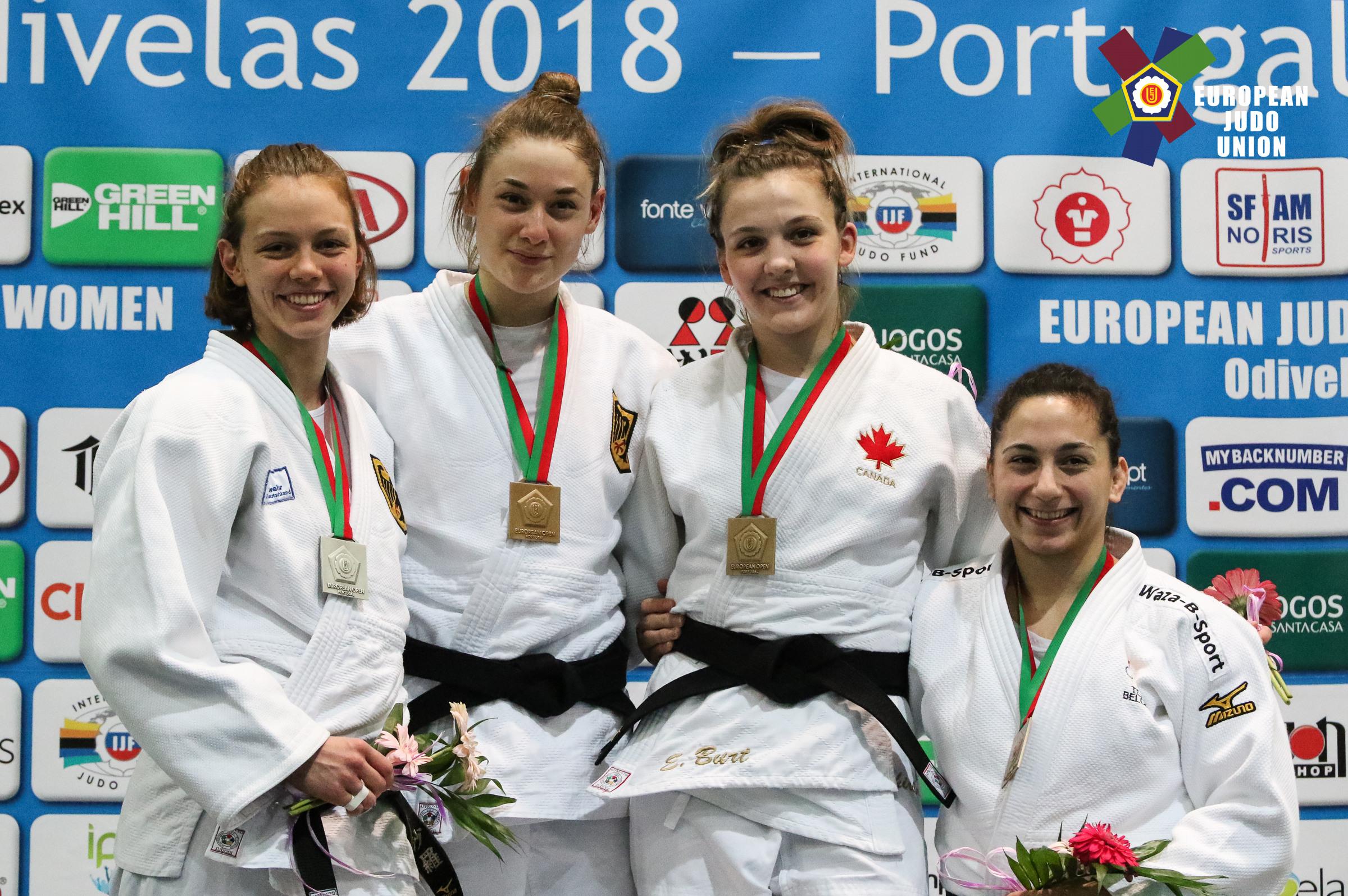 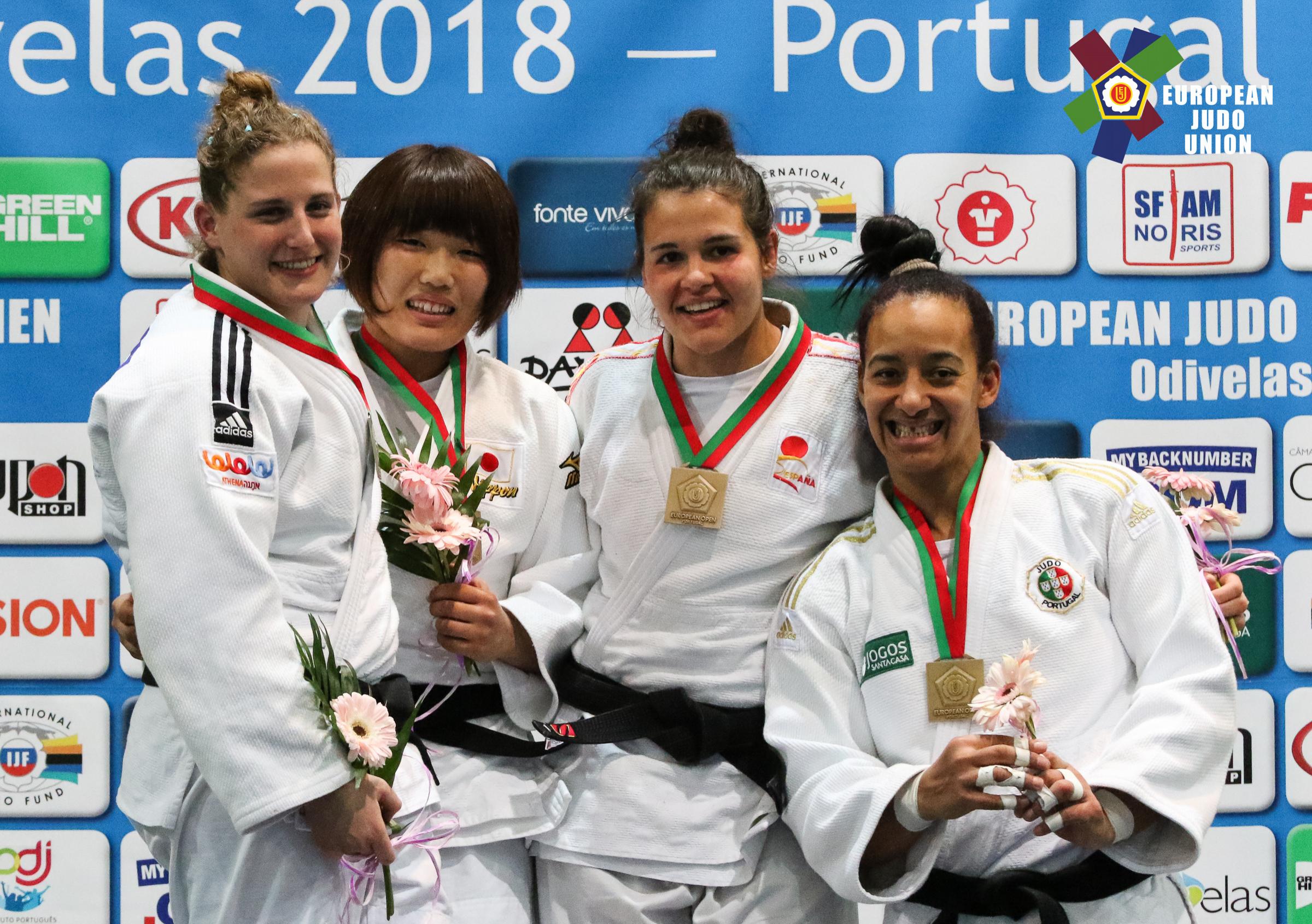 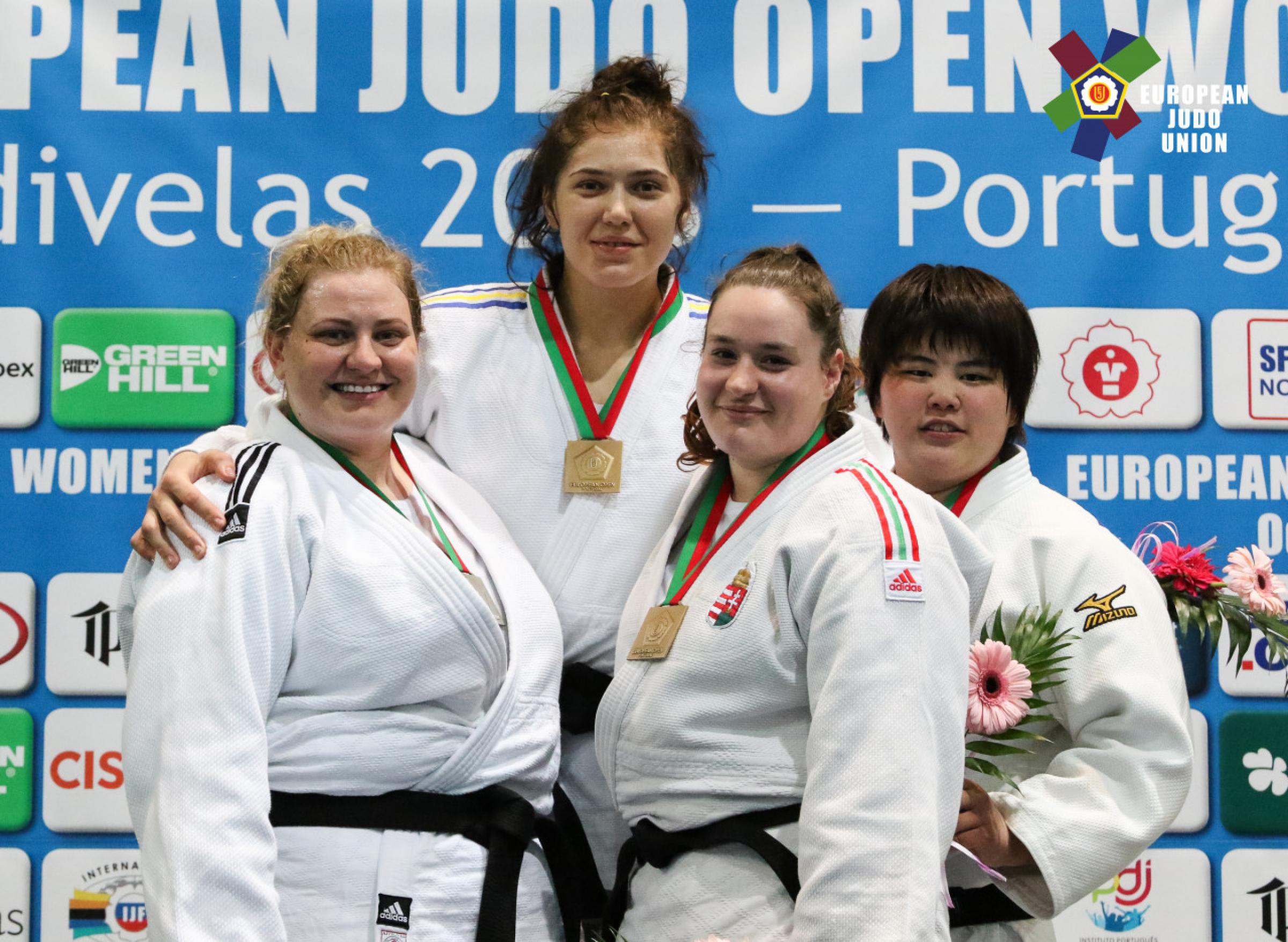