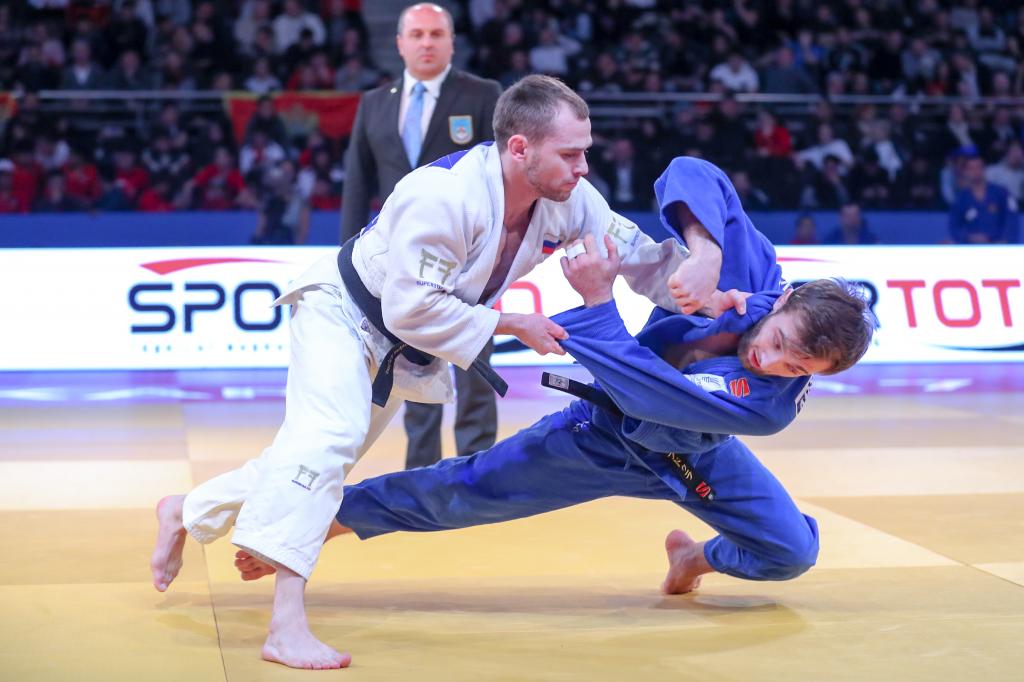 Russia’s super club team from St. Petersburg, Yewara Neva, completed an unlikely double when both their men and women brushed aside all opposition to take their respective European Club Championship Golden League titles and along with it each a Karlov Trophy. The Golden League was this year being staged in memory of the late Andrei Karlov, Russian Ambassador to Turkey, who was assassinated in December last year. A straight eight teams (both for men and women) and seems like a really good set up. There is instant tension with a semi final place at stake as well as a way back through the repechage should the draw prove unfavorable. Whilst the men from Yewara Neva may have entered as favorites, the women have yet to command such dizzy heights.

However, Yewara Neva’s women were immediately on the attack, downing RSC Champigny (FRA) 4-1 in their opening match. JC Pontault Combault (FRA) were next to fall, the French team having previously defeated Galatasaray 3-2. This set up a final between Yewara Neva and Valencia (ESP) who had defeated Slavija Novi Sad (SRB) 3-2 and AJ Limoges (FRA) 4-1. In the final it was Natalia KUZIUTINA at -52kg and Anastasia KONKINA at -57kg who kicked things off giving the St. Petersburg crew a 2-0 lead. But they had led by the same score earlier in the day against JC Pontault Combault only for Ekaterina VALKOVA to inexplicably gift her contest to the opposition when she fell into newaza. That she should repeat the same mistake in the final was beyond belief; but she did and Valencia remained in the hunt. Two contests remained, the first of which saw Alena PROKOPENKO take on Anna BERNHOLM.

Only in golden score was Bernholm able to come up with a score that levelled things at 2-2 at which point Valencia took over as favorites. If truth be told there could have been very few who held out much hope for Ksenia CHIBISOVA to overcome Olympic bronze medallist YAMABE Kanae. But strange things happen in team events and the Japanese fighter collected three shidos to show that gift giving was not the sole preserve of Ekaterina Valkova. When asked to describe her thoughts at the start of the final contest Anastasia Konkina said,

“Well, I could not believe that we had gone from 2-0 to 2-2. The tension was incredible and, of course, we all what a huge task it was for Ksenia to go up against Yamabe. But I can tell you that the joy and explosion of emotion when we won, I will never forget.”

The men of Yawara Neva demonstrated once again their superiority beginning their march to the final with 5-0 drubbings over first Red Star Belgrade (SRB) then St. Genevieve (FRA). Waiting in the final was New Stream Tyumen (RUS) and the battle to determine Europe’s Golden League champions and bragging rights as Russia’s best. In the end it was a fairly tame 4-1 win for Yawara Neva, their only loss coming at the hands of Kazbek ZANKISHIEV who somewhat embarrassingly defeated Renat SAIDOV. When asked his thoughts on the day Vitaly MAKAROV said,

“Of course there is a difference in team events from the usual competition circuit. But there were some amazing match-ups today, some surprises and some situations that give us information about contests in the future.”

Current -23 European champion Mikhail IGOLNIKOV was happy with the way the day went and said,

“Of course it is unusual when you must compete against your close friends and national team mates and I don’t really enjoy that. But for my team I am very proud and glad to be part of such a great group of sportsmen.” 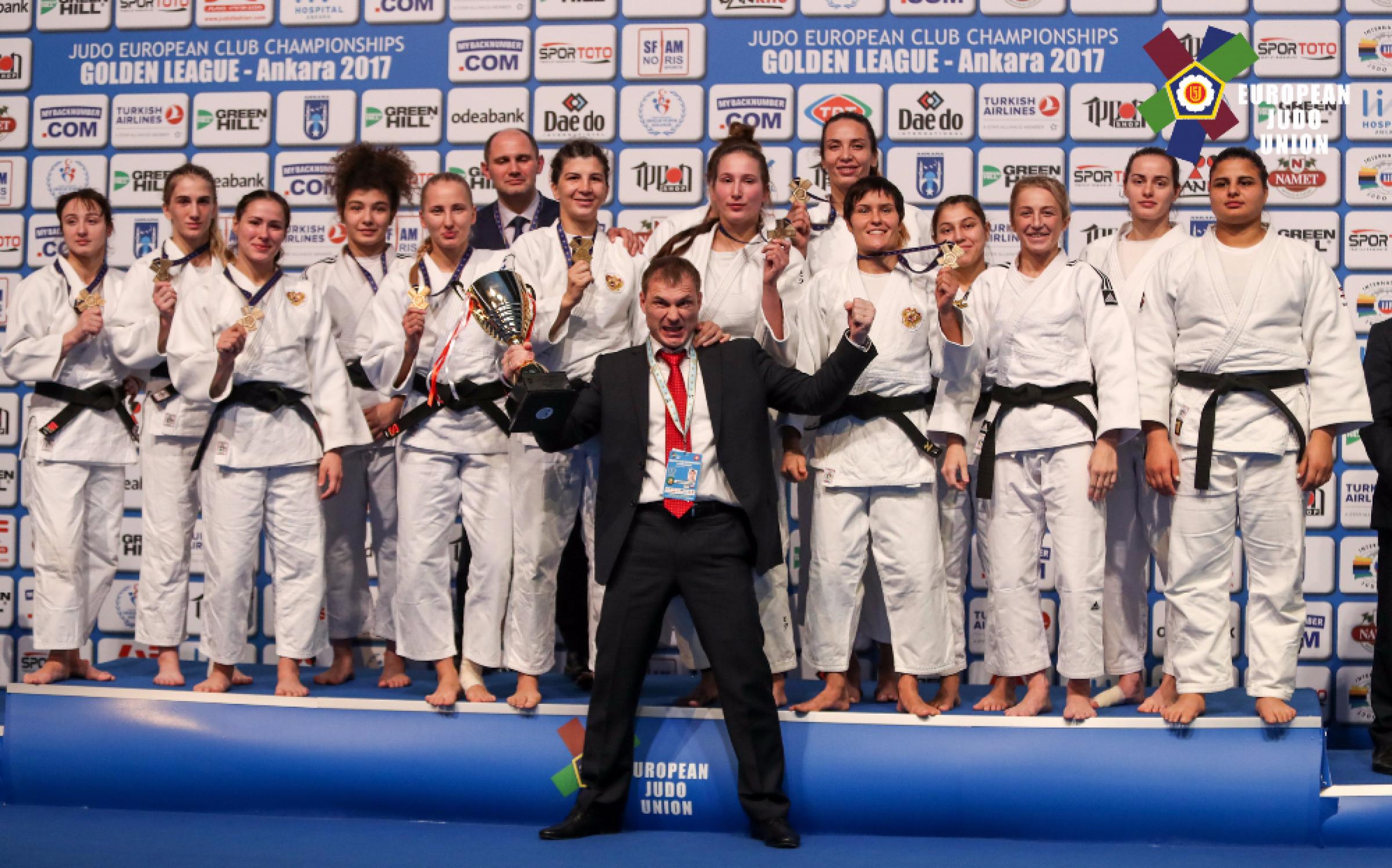 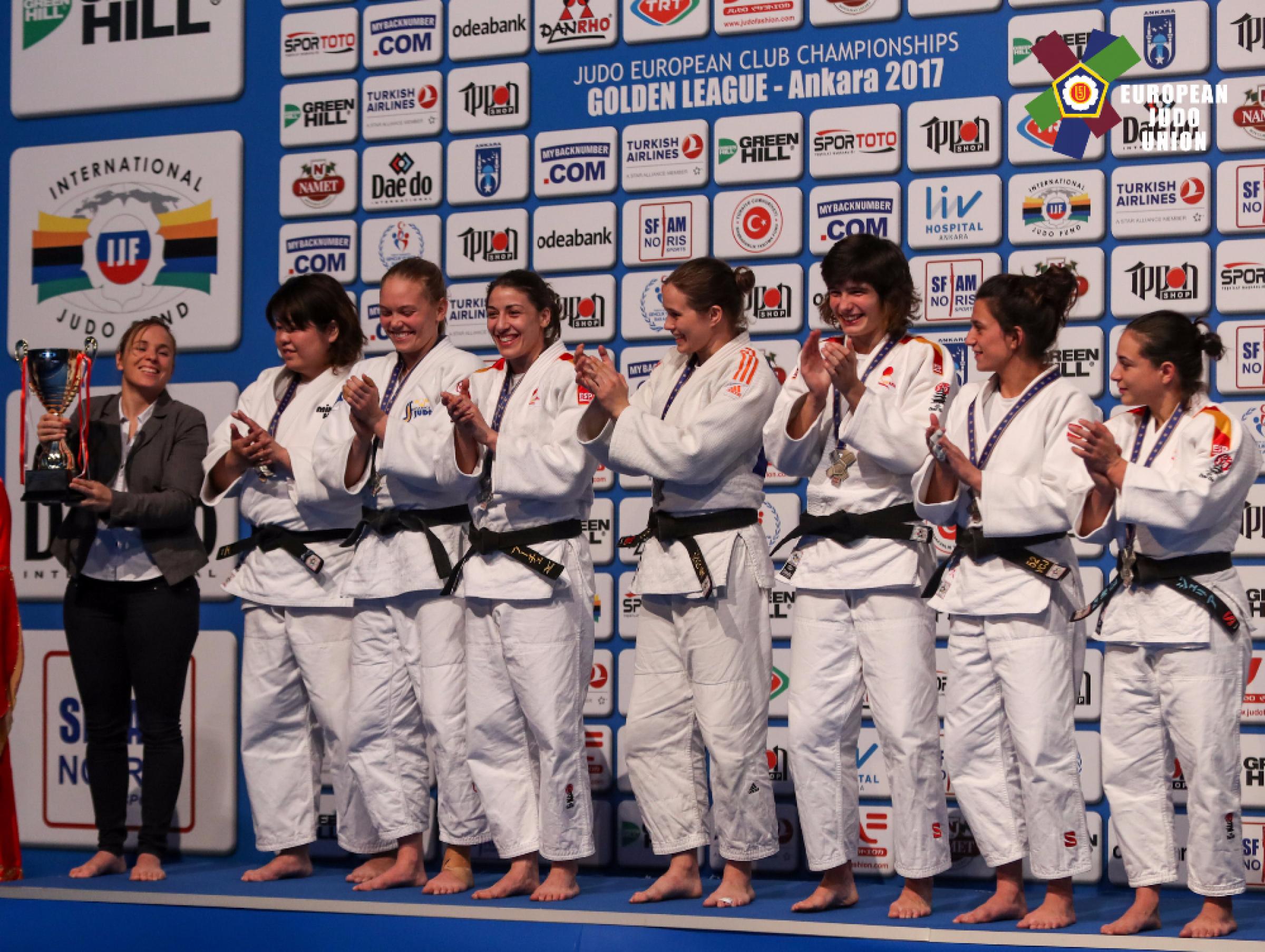 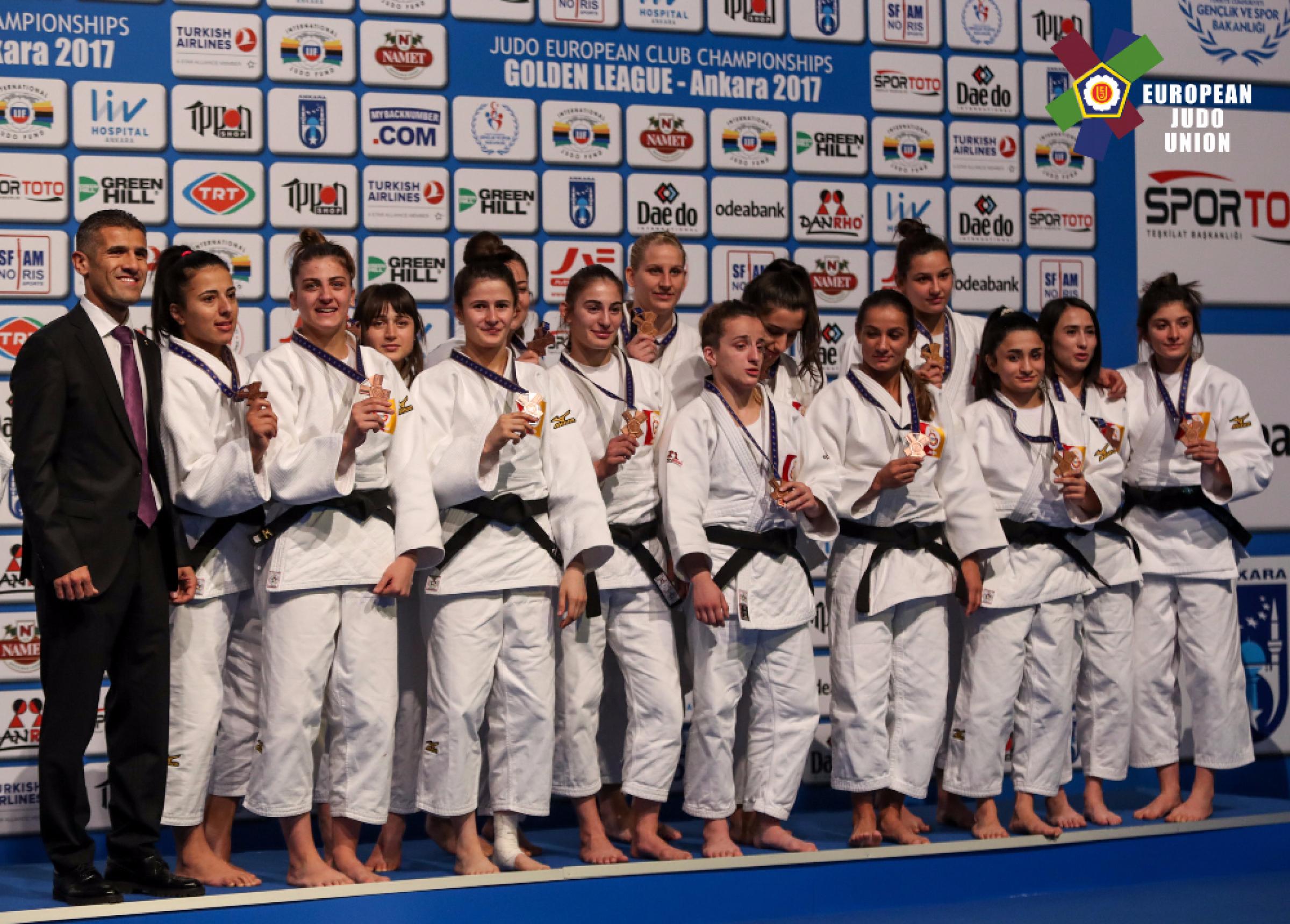 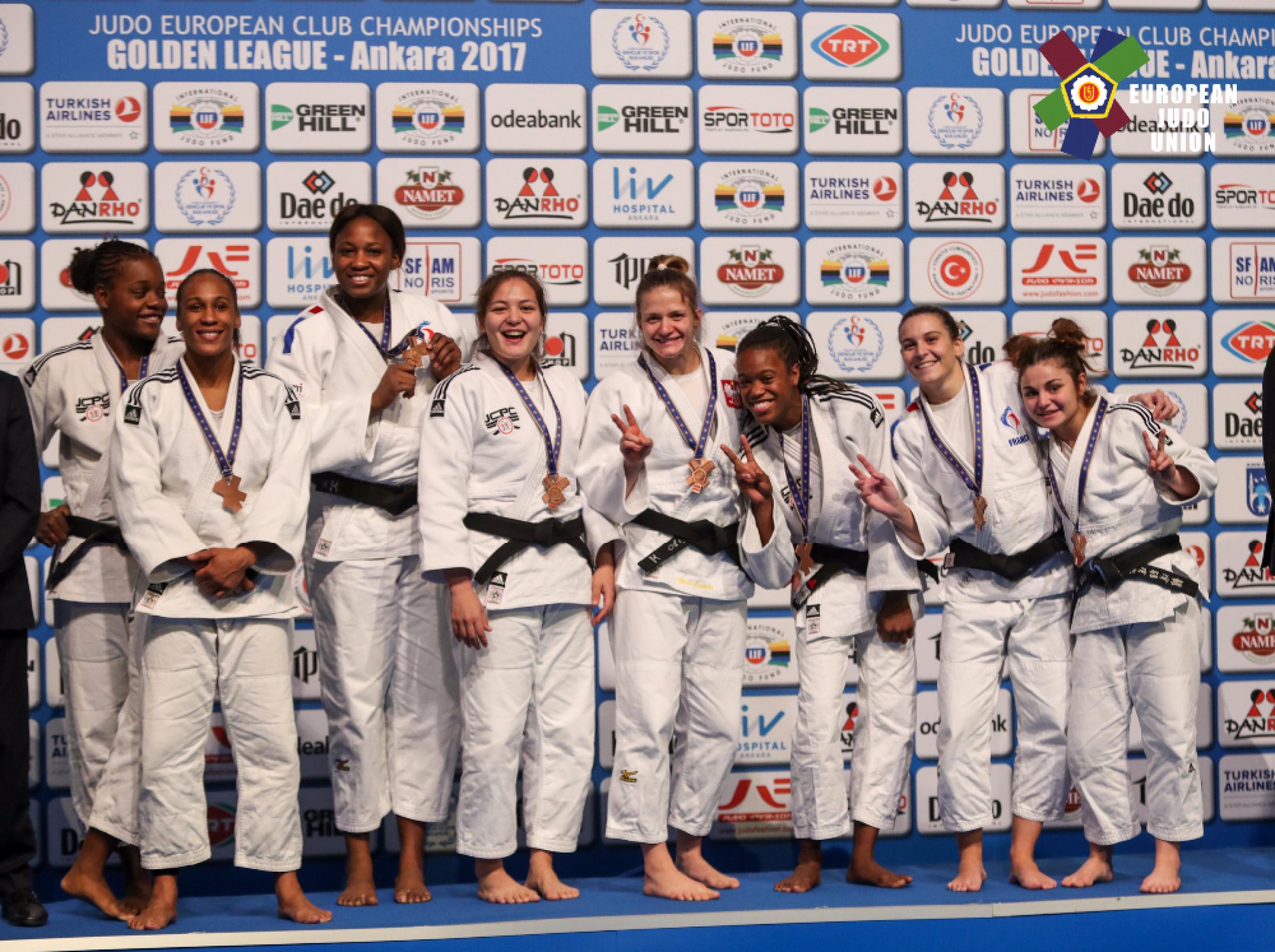 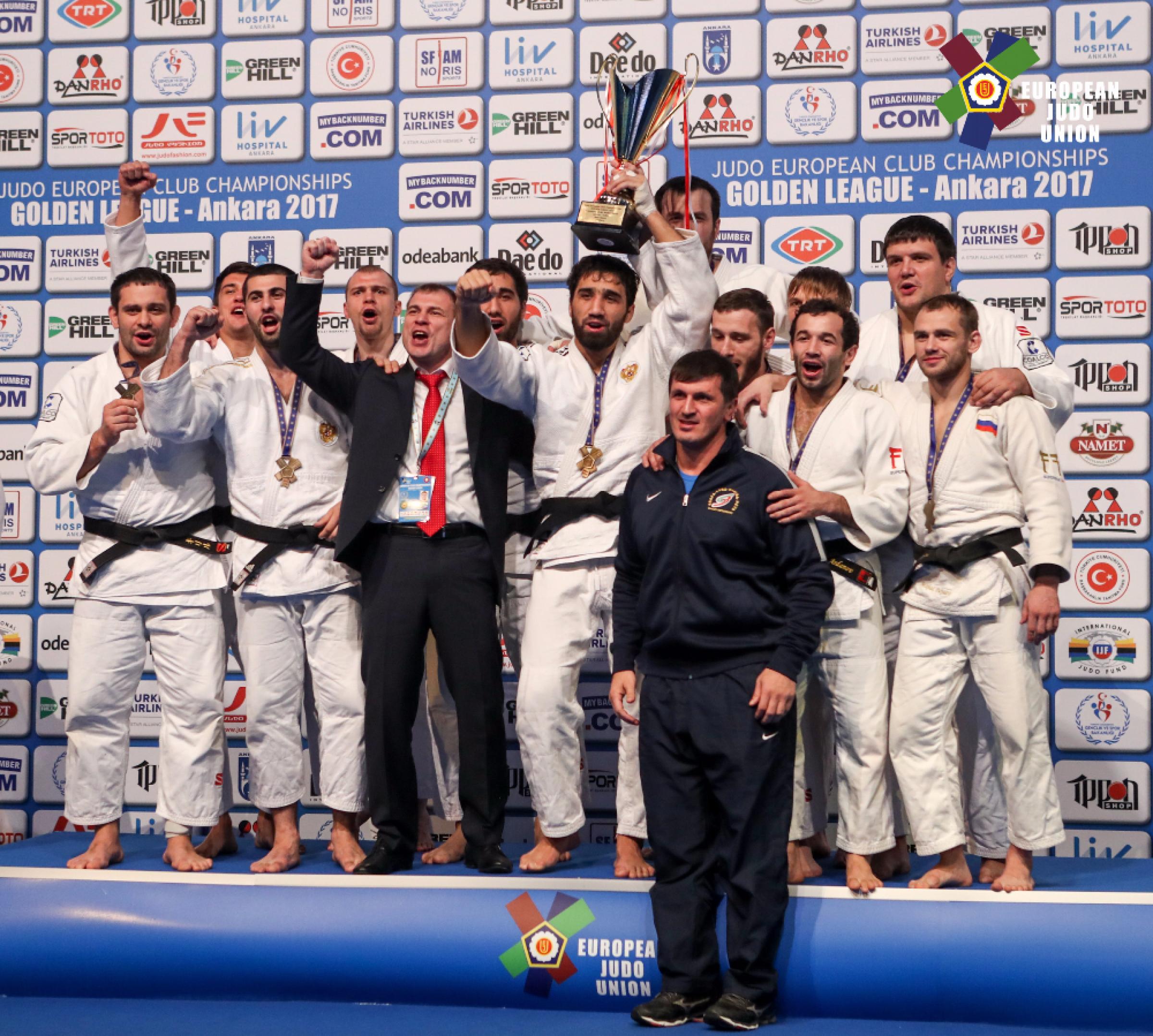 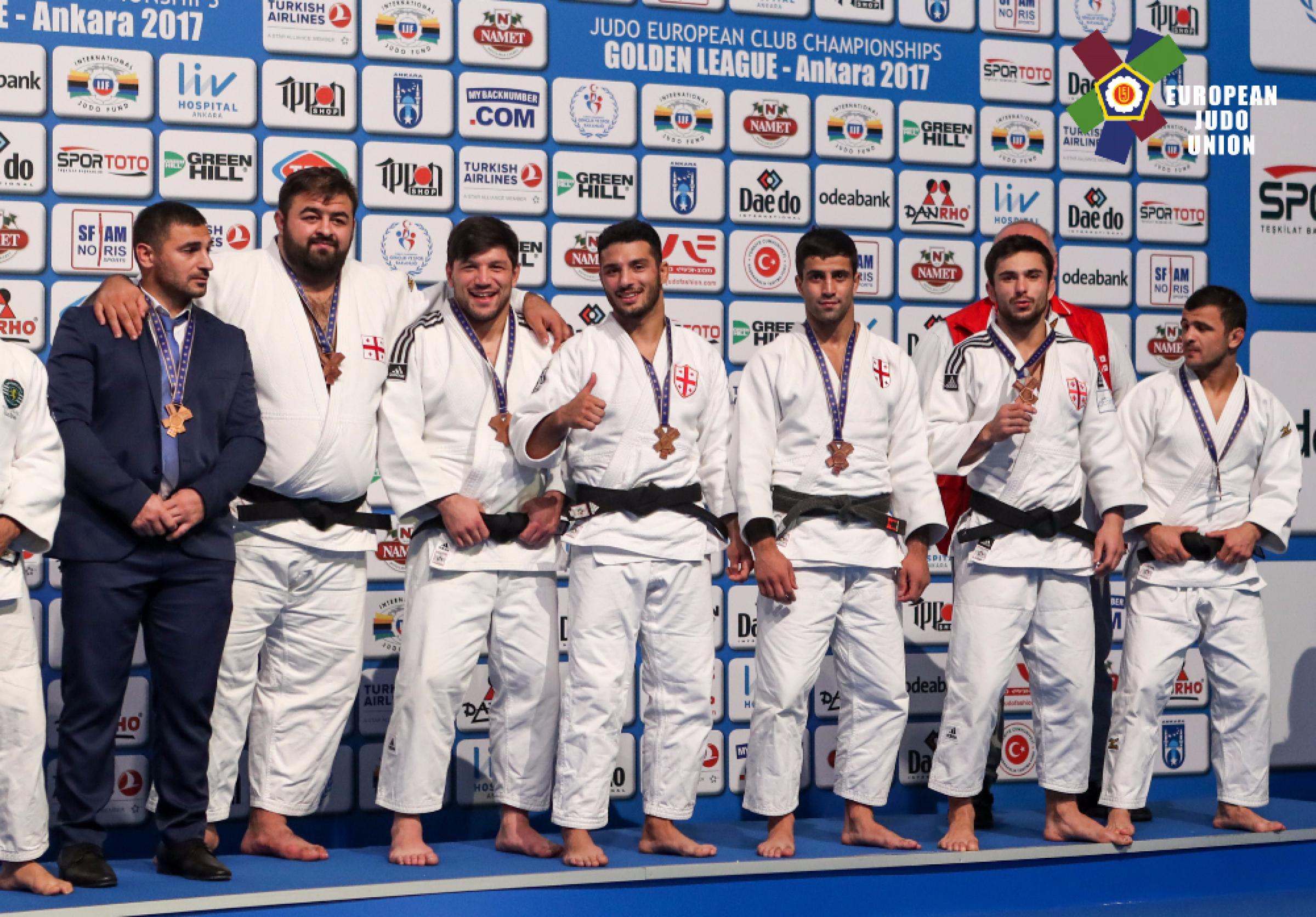 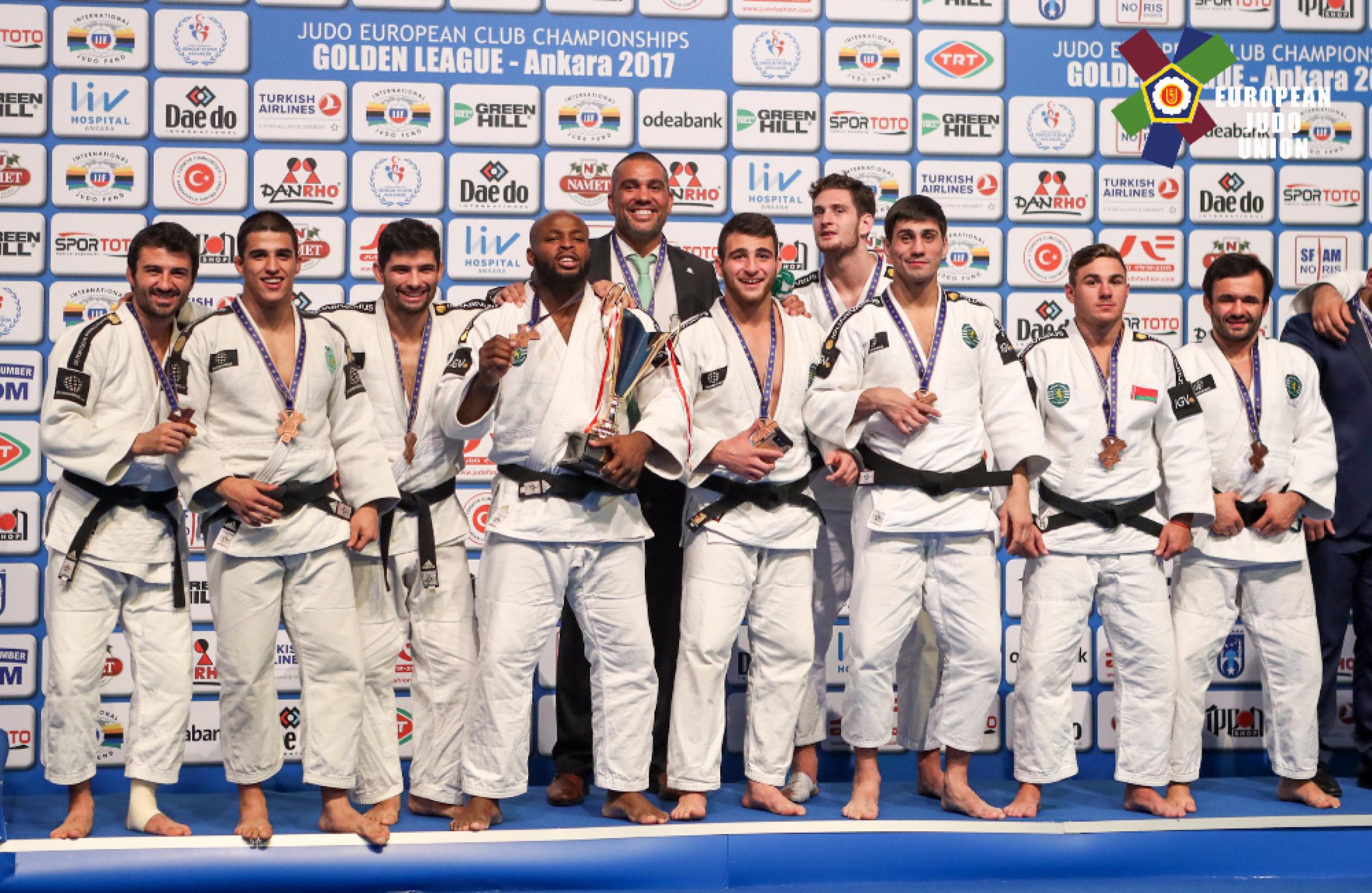 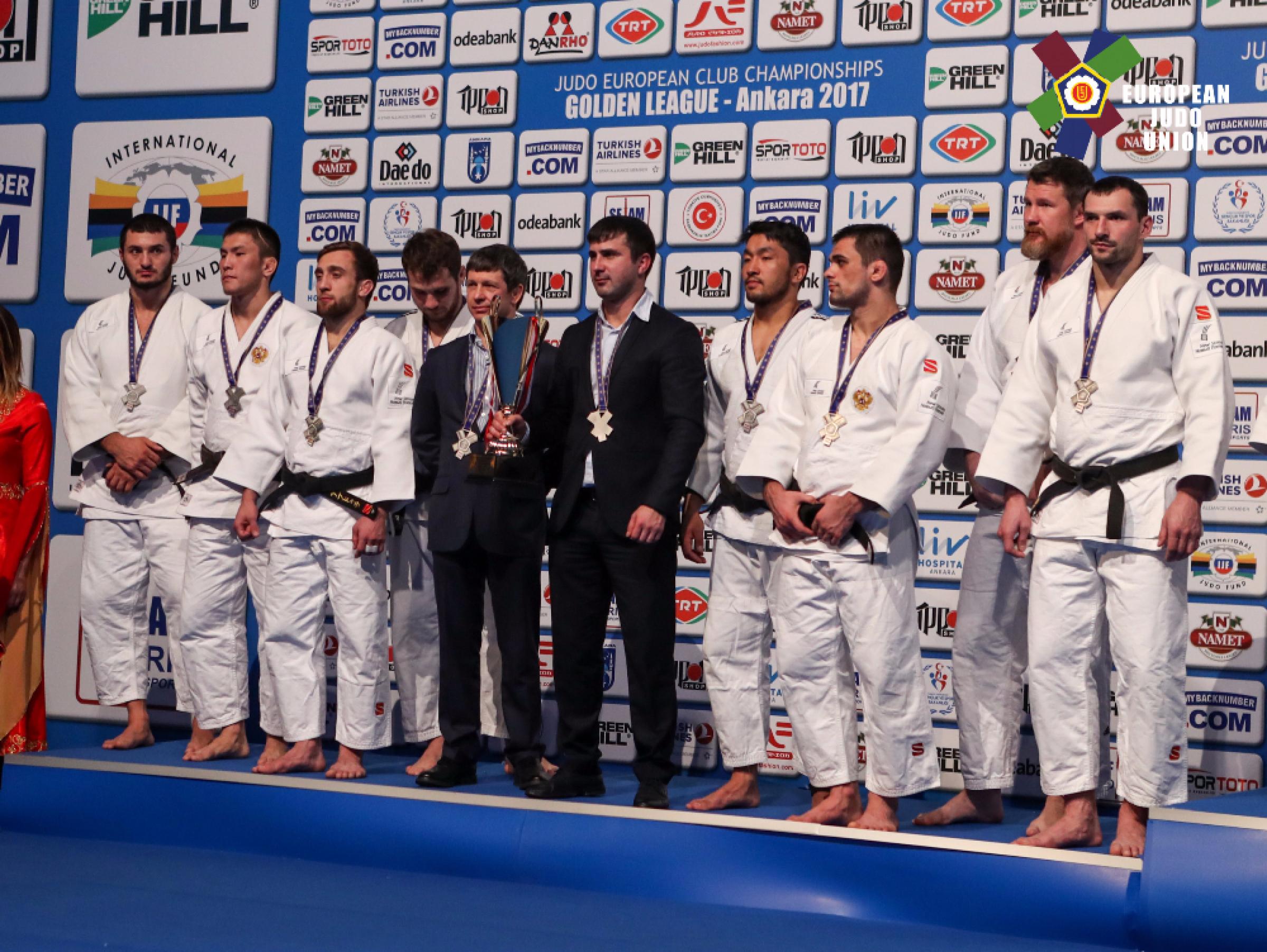