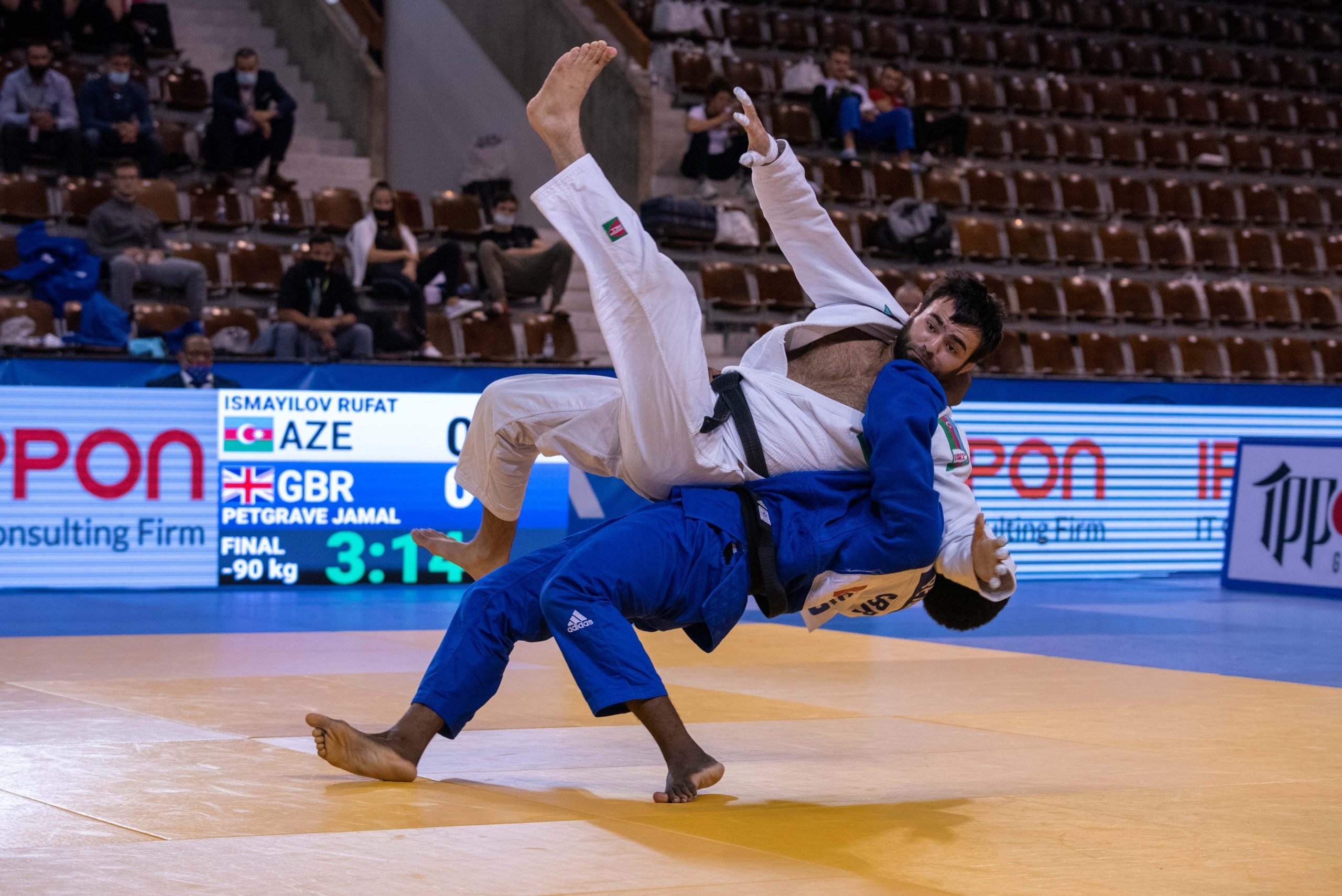 We are back in Croatia for yet another event! It must be said that since the pandemic, the Croatian Judo Federation have been a gracious host on many occasions to enable the athletes to get back to both competition and training at all levels.

The importance and value of this has not been lost on the judo community and as we start to regain some normalcy, it is great to see a senior European cup with a good entry the week before a senior European championships. Around 250 athletes will arrive in Dubrovnik to compete in the two day event at the Sportska dvorana “Gospino polje”. President of the Croatian Judo Federation, Dr Sanda CORAK announced,

We are honored to be able to welcome 250 judokas from 25 countries to the beautiful city of Dubrovnik. The Adriatic coast is always a good start to spring competitions for seniors and we believe everyone will enjoy the sports hall, accommodation, and the surroundings. It is also great to see countries like Germany, Great Britain, Israel, and Italy coming with 20+ athletes and five other countries coming with a double-digit number of competitors.

For some, the senior European championships won’t be on the cards this year and for others it’ll be a prep event for them, in fact, the top ranked athletes in this tournament are South African.

One top seed that is a surprise is Or SASSON (ISR), the 2016 Olympic bronze medallist and two-time senior European silver medallist is entered in this cup event. Unfortunately it was a first round exit in Tokyo for him as in the world championships 2021, however it was a loss in golden score for a bronze medal against the Olympic champion Lukas KRPALEK in the last European Championships. So admittedly it is curious that he won’t be present in Sofia.

On the other hand we have some rising stars present who have been performing well on the EJU circuit in European Open events including Finlay ALLAN (GBR), Daniel POCHOP (CZE), Tigo RENES (NED) and Silja KOK (NED). In the +78kg category, Dubrovnik native Ivana ŠUTALO, U23 European champion in 2016 is excited for the event,

I’m great, I’m in full training! Due to injury I could not compete or train so this will be my first tournament in two years! As for the tournament itself, I can’t say what I expect because a lot of time has passed, but I will do my best in my hometown! I’m looking forward to it quite a bit and hope this is a new start after a two year break.

The draw will take place at 20:00 CEST tomorrow evening on the 22nd of April and the competition is set to begin at 09:00 CEST on both Saturday and Sunday, however live information will be available on the website and live.ijf.org over the course of the weekend.