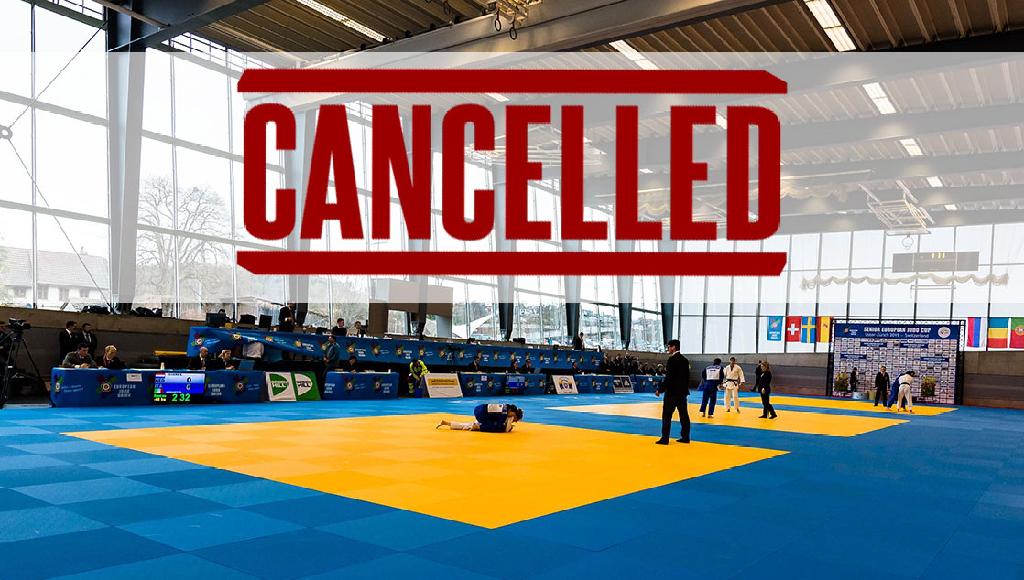 After the spread of corona virus, the Swiss Judo Federation has taken action and cancelled the Senior European Judo Cup in Switzerland. The tournament was supposed to take place from March 7th to 8th in the city of Winterthur.

The Swiss authorities have decided to cancelled all big sport events in Switzerland. On the website of the Swiss Judo Federation have issued the statement:

“The health and safety of players, officials, volunteers and fans is a top priority. With the large number of representatives from Italy and other people who have an increased risk of infection due to many trips, also due to the close contact during the event, it is a potential for the virus to spread. For this reason, the organizing committee has decided in agreement with the responsible Swiss authorities, the Swiss Judo & Ju-Jitsu Federation and the European Judo Union to cancel the Swiss Judo Open 2020.”

The EJU fully respects the decisions of local authorities and the Swiss Judo Federation. All delegations who have already booked hotels and entry fee should get in contact with the Swiss organising committee [email protected]