SHERAZADISHVILI GEARS UP FOR WORLDS WITH GRAND PRIX GOLD IN BUDAPEST 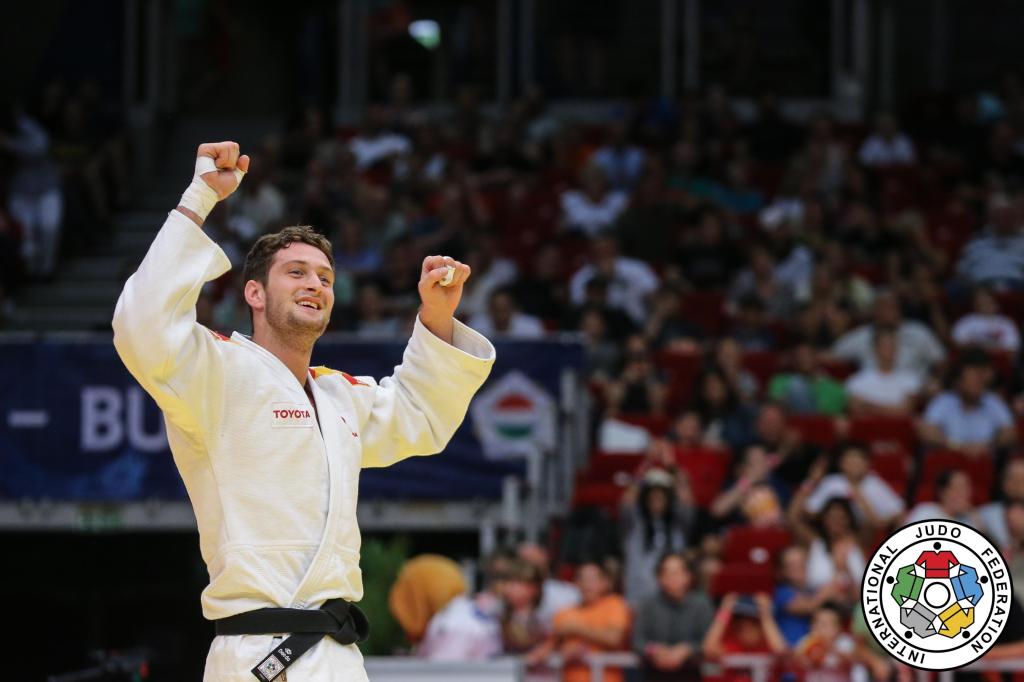 Current world champion at -90kg Nikoloz SHERAZADISHVILI (ESP) looked in fine form on the third and final day of the Budapest Grand Prix as he collected his second career grand prix gold medal. It was a day that saw the 23-year old Spaniard accumulate two ippons and six waza ari to end each of his five contests within the distance.

After a first-round bye Sherazadishvili faced Francisco BALANTA (COL). Whilst attempting to defend on one knee, the Colombian was caught with a low right sided uchi mata for waza ari. Thereafter, Sherazadishvili moved smoothly and showed good nice timing to come up with an attractive looking ko soto gari for waza ari awasete ippon. In round three Sherazadishvili faced 2014 world champion Avtandil TCHRIKISHVILI (GEO) whom he defeated in their only previous encounter. With golden score looming, and with no score on the board, Sherazadishvili attacked with o goshi catching the Georgian and scoring ippon. 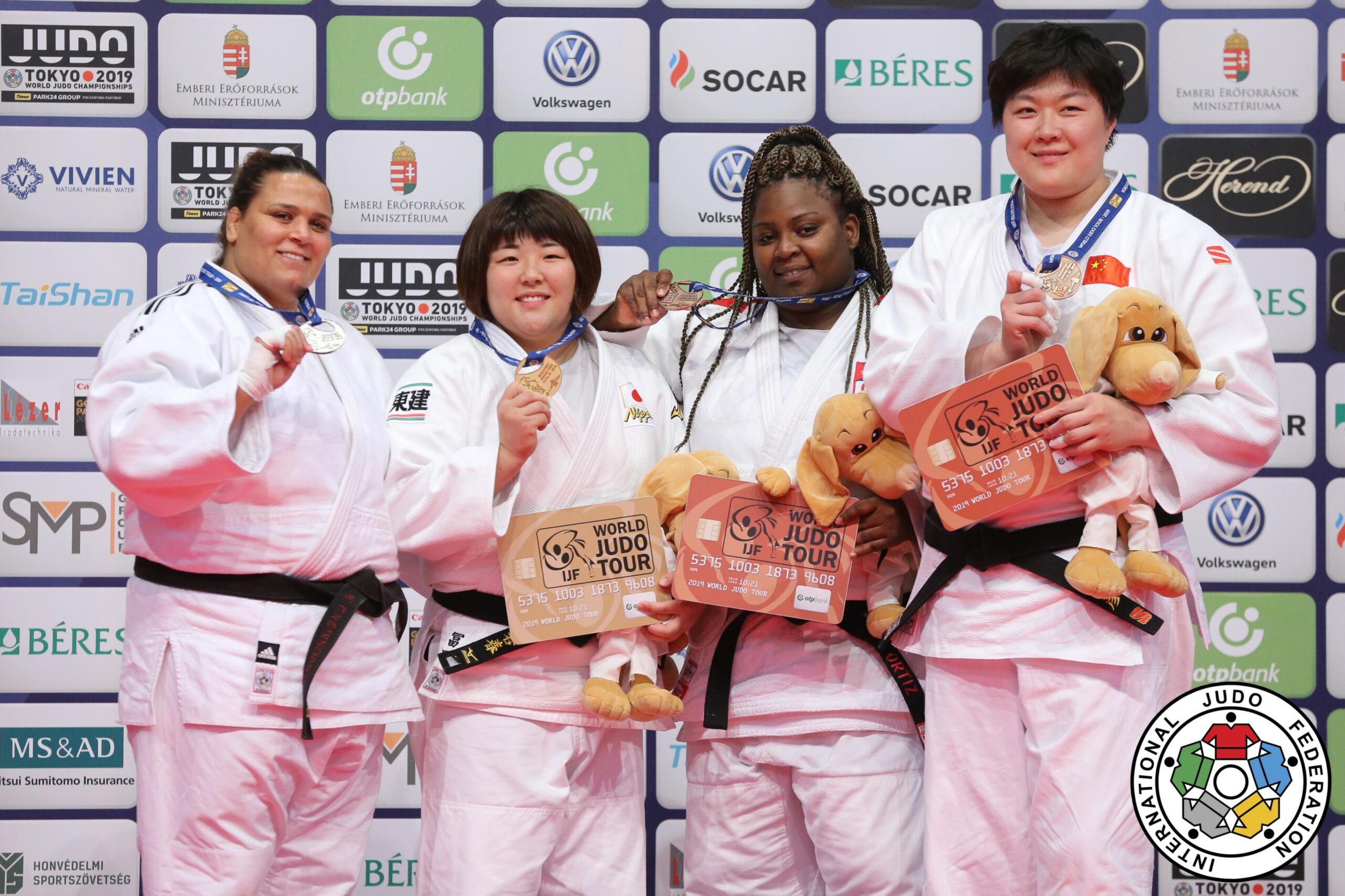 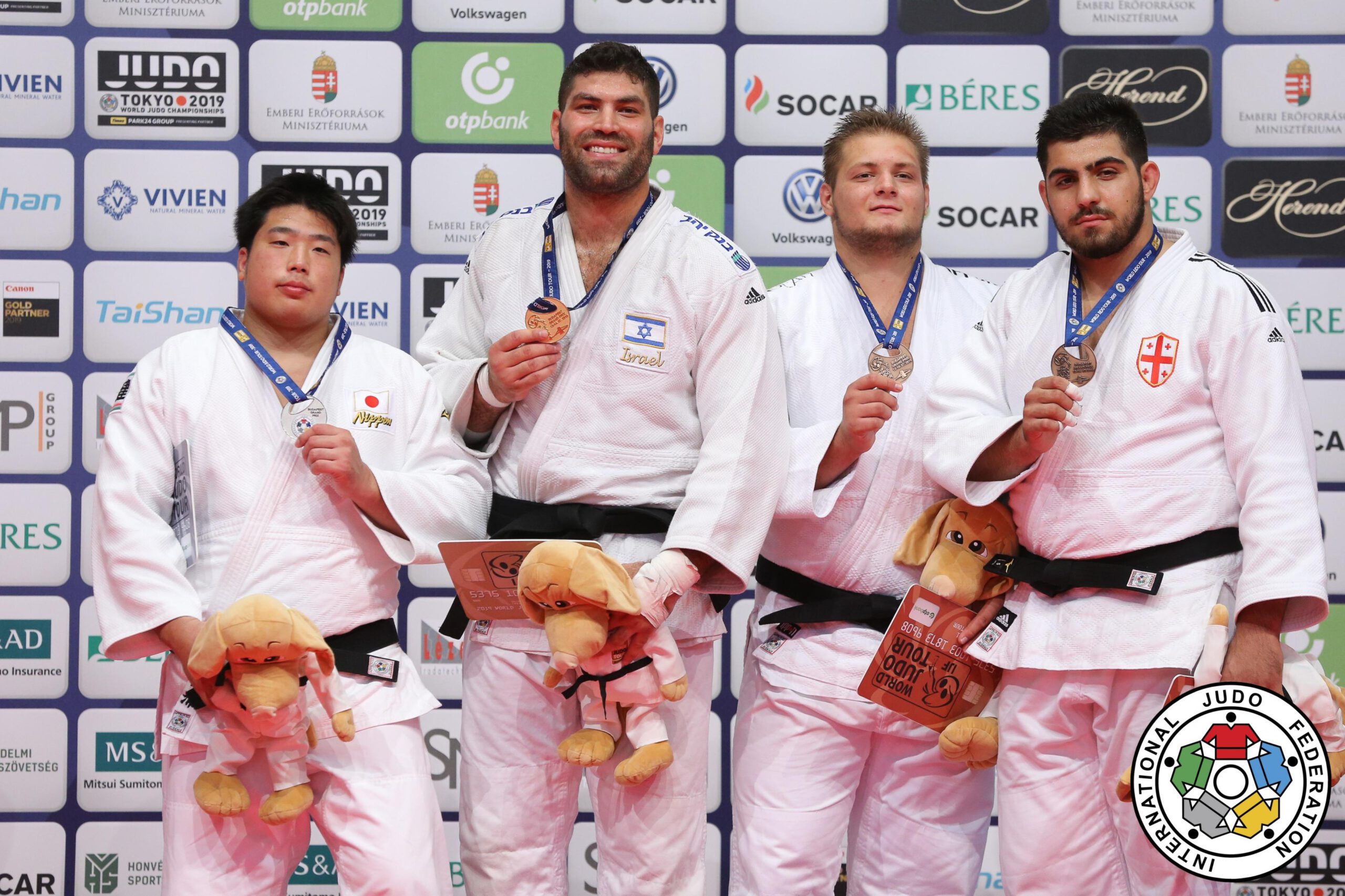 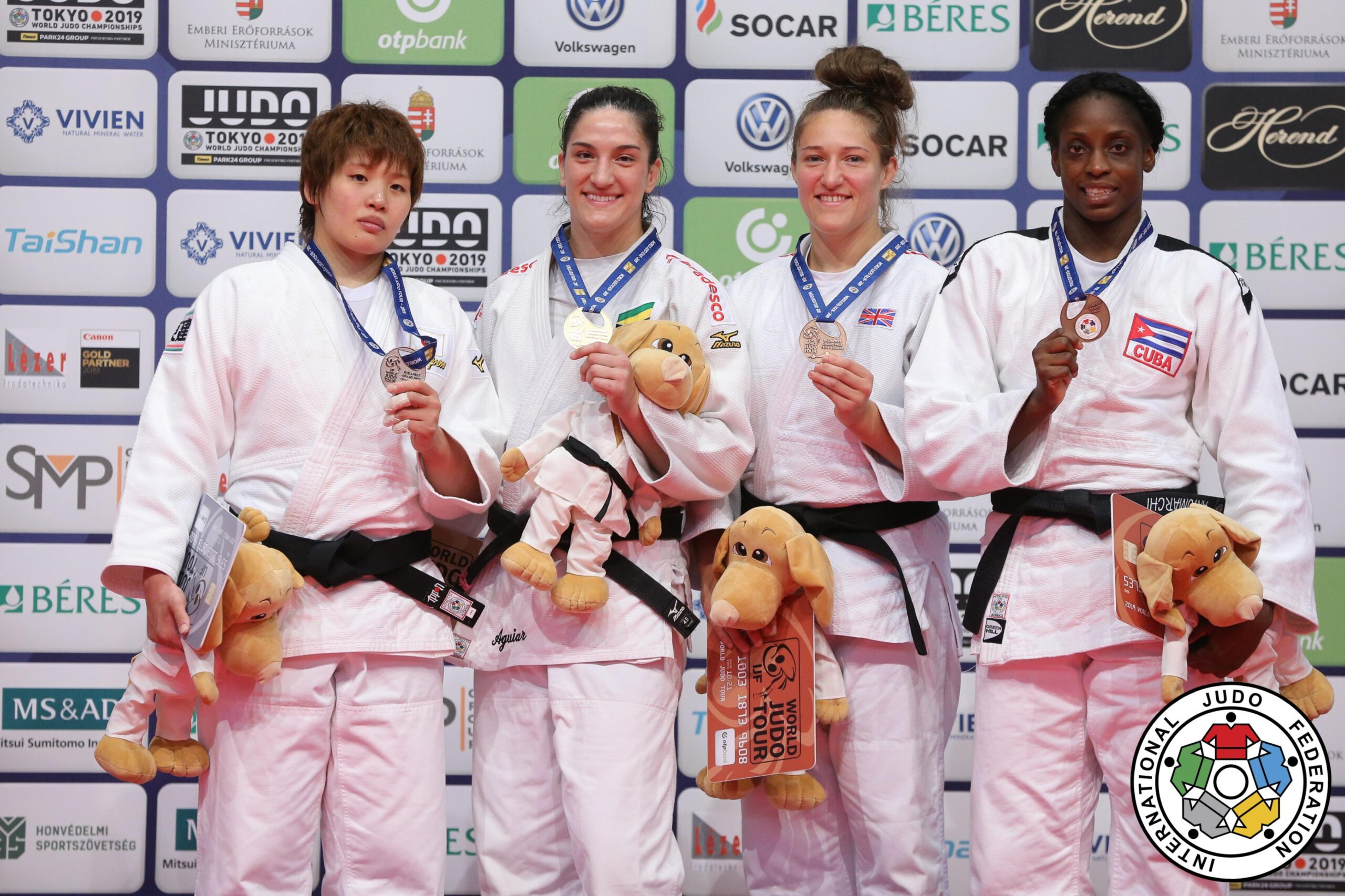 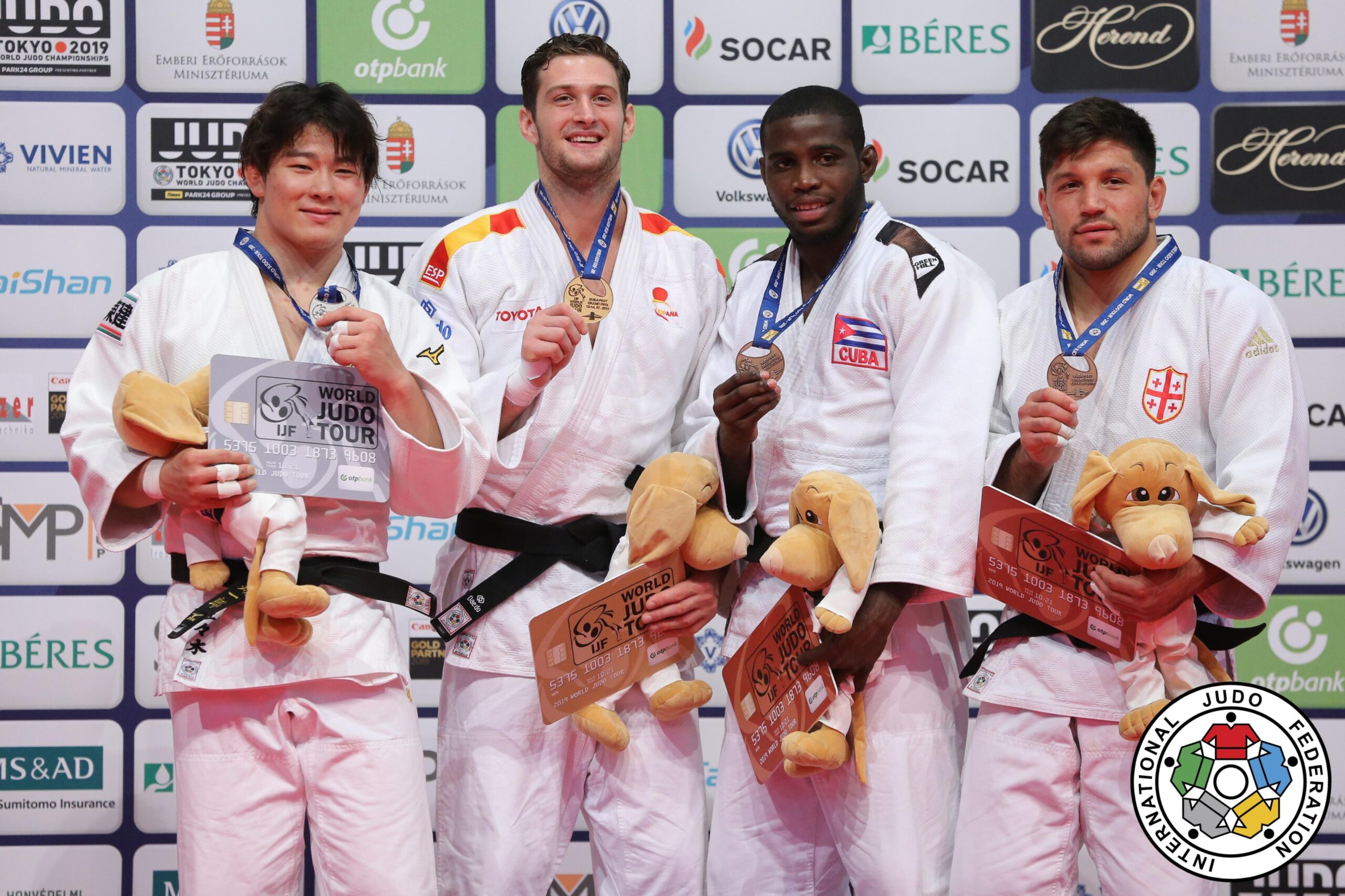 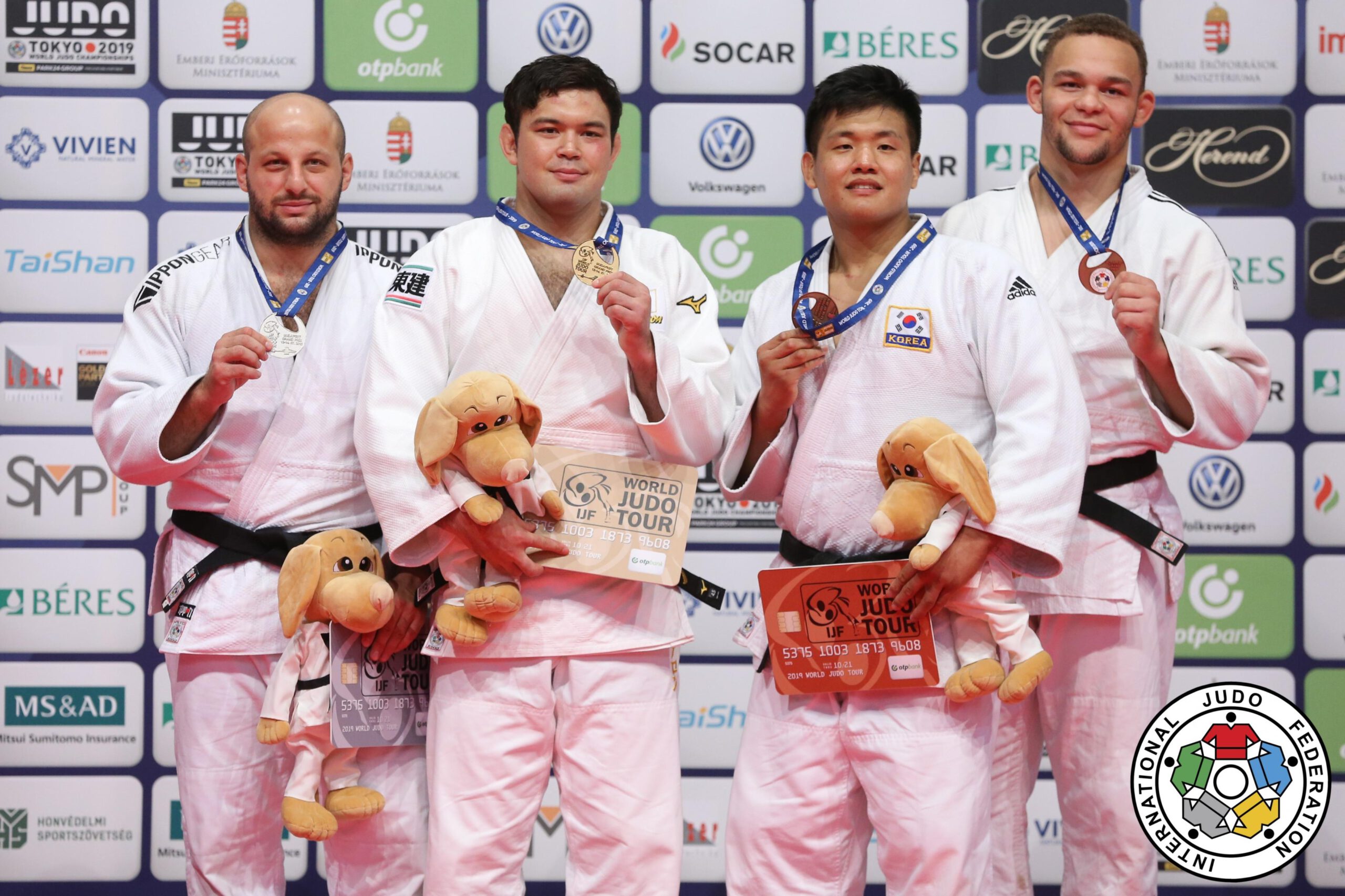 In the final Sherazadishvili faced MUKAI Shoichiro (JPN) whom he had defeated in the quarter final of last year’s event. But Mukai, in an effort to reverse that result, threw everything he had, including himself, when attempting to throw Sherazadishvili with ko soto gake allowing the Spaniard to counter with te waza for the match winning ippon.

When asked about his preparations for the forthcoming world championships Sherazadishvili said,

I was so focused on this competition that I have not yet had time to turn my attention to the world championship. Of course, you have to be ready for grand prix or a grand slam, and so it was the gold medal today that was uppermost in my thoughts.

With regard to his rivalry with Mukai, Sherazadishvili said,

I had lost to him previously and defeated him once. So, this final was a very tactical battle. He knew my strengths and I knew his. But on this occasion, I was a little more patient and waited for my chance.