Sindelfingen will host European Cup as preparation of World Championships 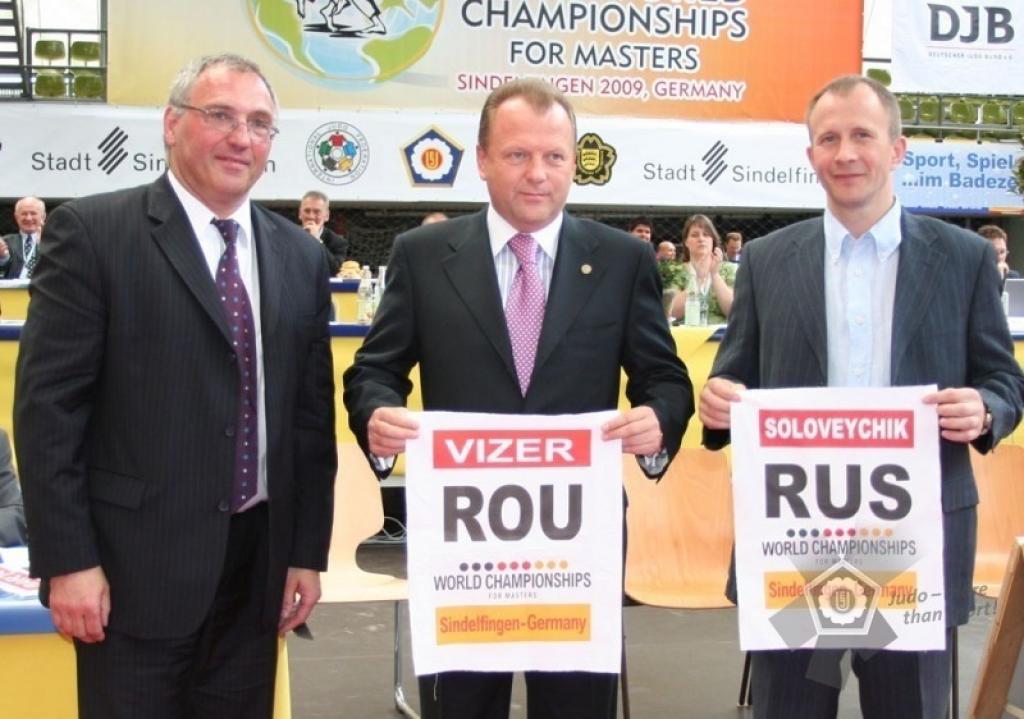 After a one year break, the German Federation will organise a European Cup again. At 20-21 July Sindelfingen is the host of the European Cup. The event is one of the main preparations for judoka participating at the World Championships for Seniors in Rio (26. August until 1. September 2013).

The German Federation will try to get the best team at the start including the Olympic medallists Kerstin Thiele (Leipzig), Dimitri Peters (Rotenburg) and Andreas Tölzer (Mönchengladbach).

Also Leipzig was in for hosting the European Cup but the German Judo Federation appreciated the support from the region of Sindelfingen. In 2010 and 2011 Hamburg hosted the European Cup, in 2009 Sindelfingen was the host of the German Open. The city has quite a reputation regarding judo events in the past including the World Veteran Championships in 2009.

Besides the European Cup, the Grand Prix is the second big event in Germany. The Grand Prix will be held at 23-24 February in Düsseldorf.

Watch all European Cups scheduled for next year HERE: