Six different countries win the titles at day 2 in Rio 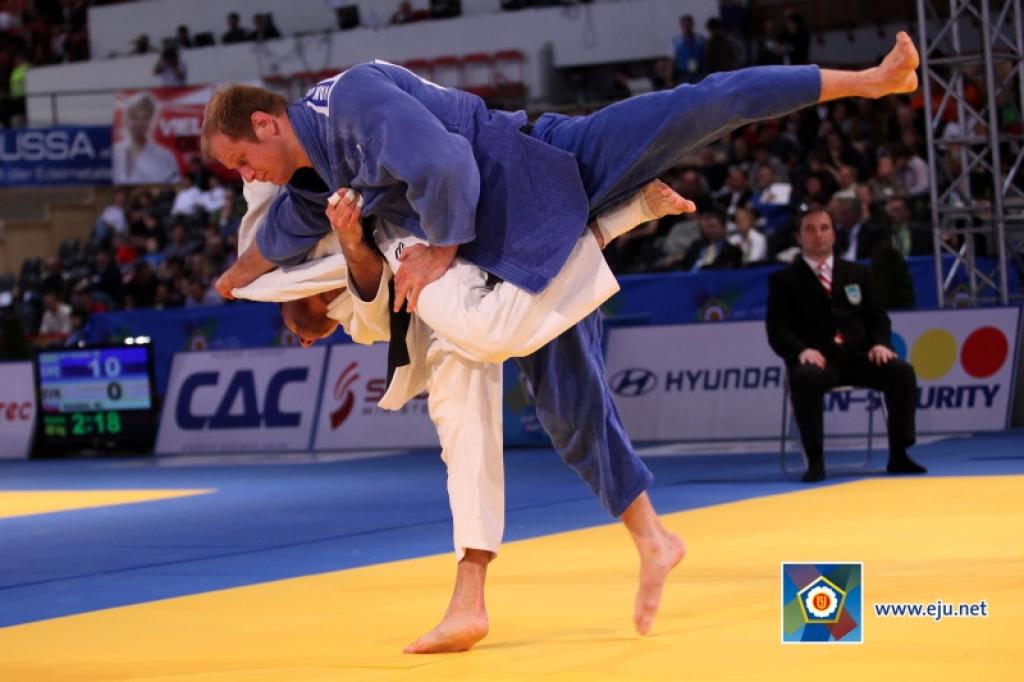 Japan topped the medal tally at the Grand Slam of Rio de Janeiro, after the first day Japan had already collected six titles, on Sunday another two were added. On great distance six other countries won one title.

In the category U81kg Croatia’s Tomislav Marijanovic was one of the surprises. In the final he defeated Dutch former World Champion Guillaume Elmont. It was the first ever major international victory for Marijanovic, who had only won a bronze medal at a world cup in 2005. Marijanovic won the final by penalties but had beaten 35-year old Flávio Canto from Brazil in the semi final as well.
World Champion Ivan Nifontov lost in his second match.

Hugo Pessanha was the only Brazilian to win the Grand Slam at home. In the final U90kg he defeated Kirill Denisov, the world’s number two from Russia. A nice revenge for last year’s final that was exactly the same, but Denisov as winner.

Elco van der Geest prolonged his last year’s title as one of the few this weekend. The Belgium fighter took the European title two weeks ago and is an exciting judoka after what he’s been through the last 5 years. In the final he defeated Takamasa Anai (JPN), the winner of the Masters in Suwon and the GP of Düsseldorf, but since than Anai didn’t win any title, so this medal wasn’t so bad.

In the men’s heavyweight category Japan was strong and took the title by Kazuhiko Takahashi. Keiji Suzuki finished third. In the final Takahashi defeated Andreas Toelzer (GER) who’s still able to win a lot of prices at the age of 30. One of Egypt’s prides, Islam El Shahaby, won the bronze too.

In the women’s U70kg class it was who else than French Lucie Decosse to win the title. If she competes, she always goes for the highest spot and this time an interesting final came out of the blocks, her opponent was Edith Bosch (NED) who came out of an injury, but she was finally able to show good judo and reach the final. Bosch defeated Yoriko Kunihara (JPN) in the semi final who won bronze,
Decosse was better than vice European Champion Rasa Sraka (SLO) in the semis.

Slovenia had already won bronze by Rasa Sraka, but European Champion Lucija Polavder added gold to the Slovenian tally, as she defeated Brazil’s Maria Suelen Althaman in the final. Brazil took the most bronze medals in this competition, four in total. The Netherlands lost the most finals, two in total just like Japan, but that included an complete Japanese final.
But the Dutch could be proud as well on Elco van der Geest (pictured) who changed country last year. One year ago he won the gold medal in Rio for The Netherlands. It took Belgium to the top of the tally including the bronze for Dirk van Tichelt who lost his title here in the Maracañazinho Stadium in Rio.