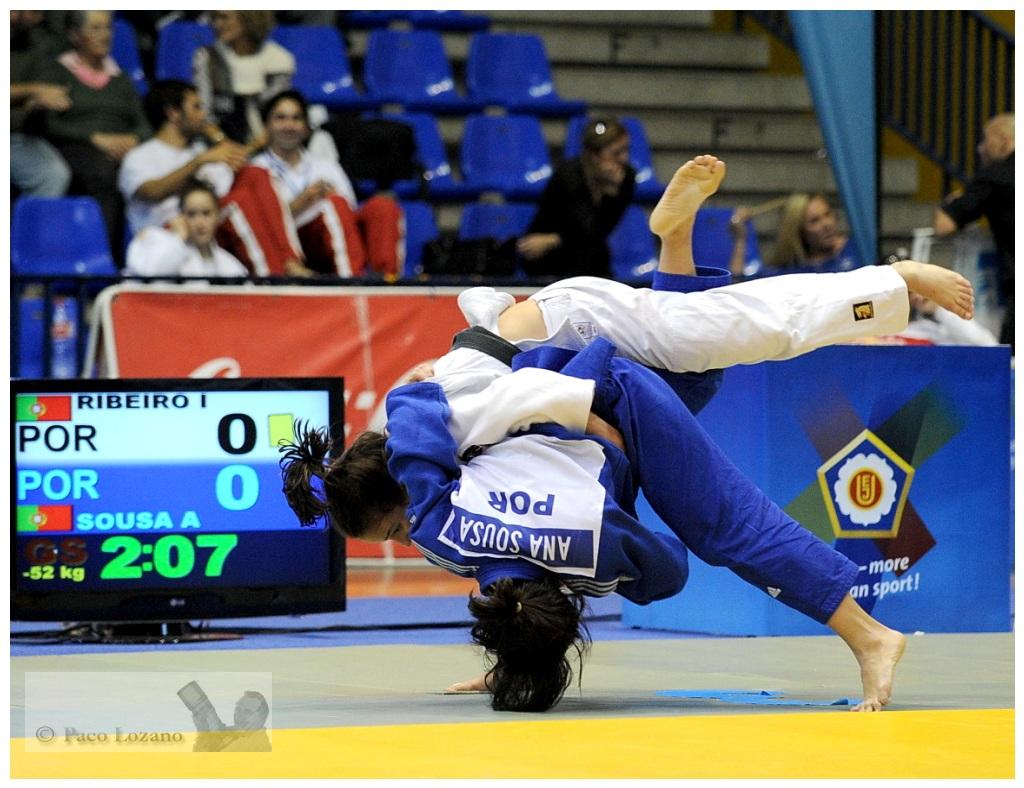 On the second day of the adidas European Cup in Malaga six different nations won the gold medal. In the last six weight categories Celio Dias had a good preparation on the European U23 Championships next week in Prague. The Portuguese 19-year old junior won the tournament in Malaga in the category U90kg and is definitely among the favourites for next week’s Europeans. In the final he defeated his compatriot Tiago Rodrigues.

Italian Alberto Borin won the category U100kg. In the final he won over Filipp Ivanov from Russia. Stefan Jurisic from Serbia and Alejandro San Martin claimed the bronze.
Russia however did win gold +100kg. Sergey Andreev defeated Victor Canseco of Spain in the final.

In the women’s category U70kg the battle in the final was completely Dutch. Two friends competed in the final coming from the same area. Esther Stam lost the final against Antoinette Hennink who is in a great shape. Stam came from the U63kg division and moved up for the first time in an international bout.
2008 European Champion Heide Wollert finished with bronze as well as Natasha Maslen of Great Britain.

In a round robin the division U78kg was executed by four participants only. Marta Tort won her three matches and finished first.
In total SPain won five weight categories this weekend.

Find the full results in our results section.
https://www.eju.net/results/?mode=showResult&id=923