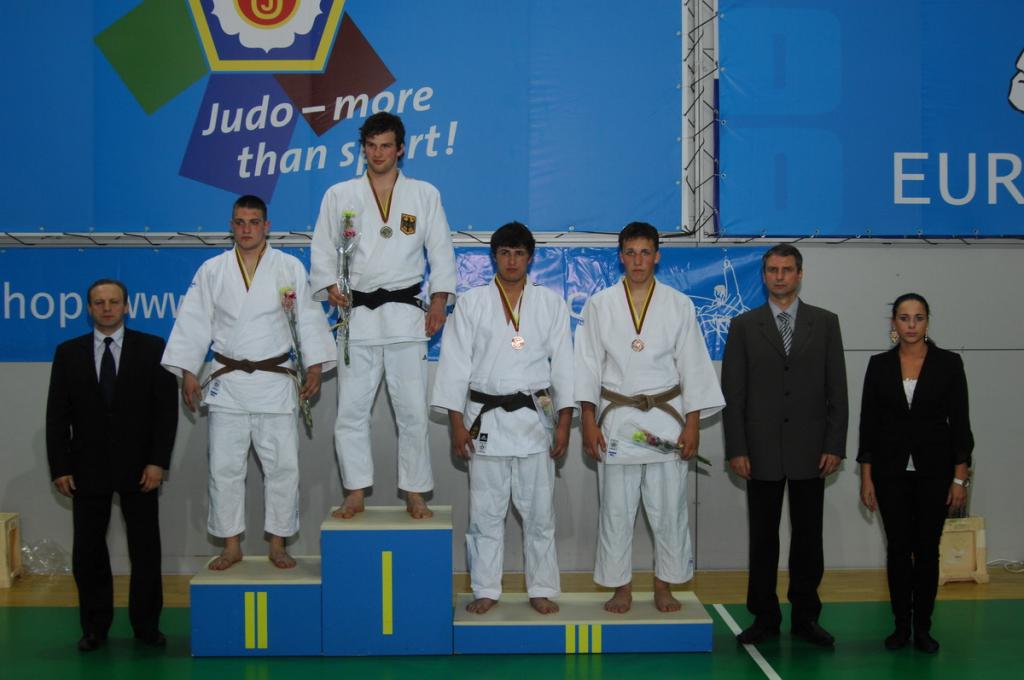 Watch all photos and results in our media gallery: