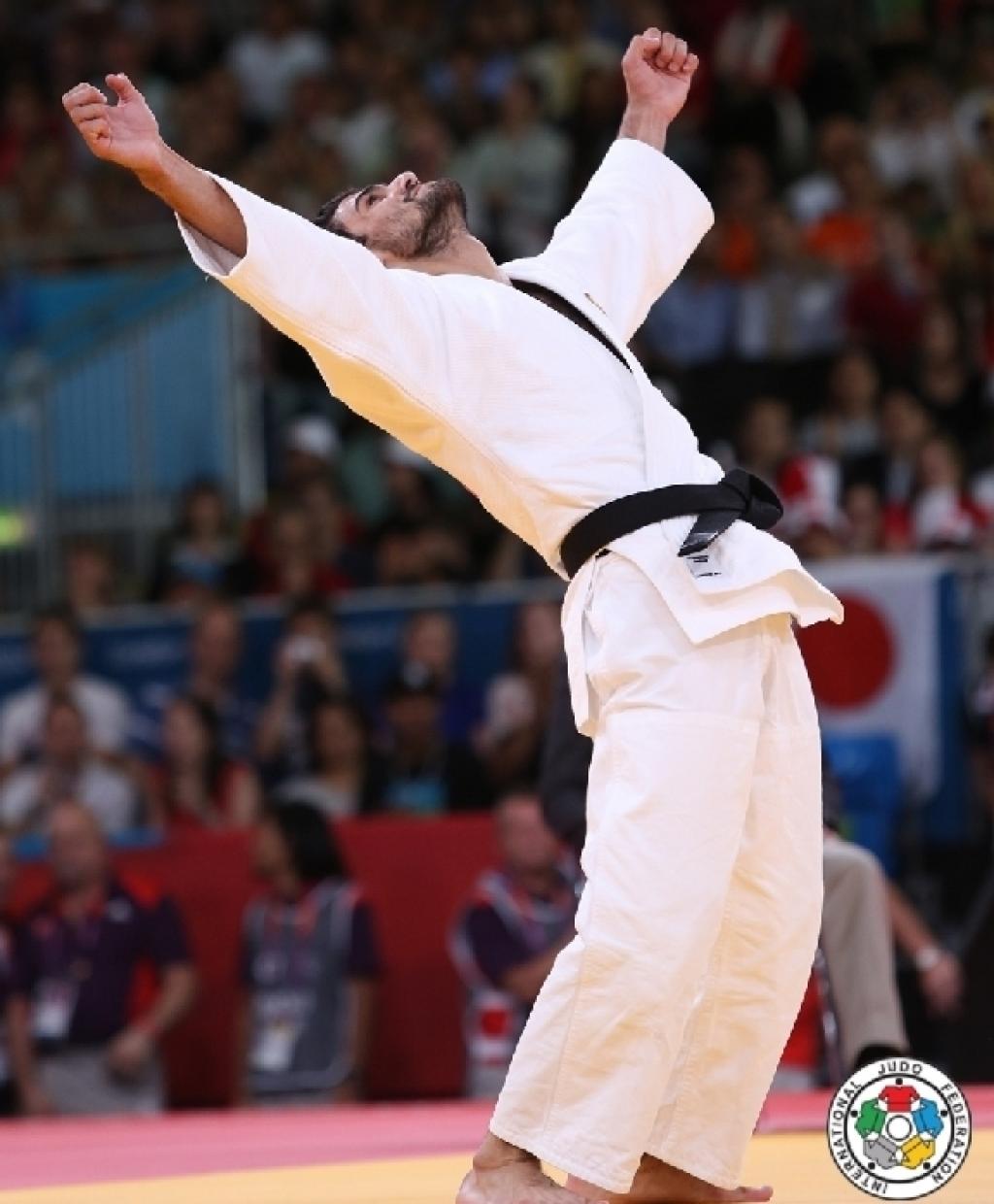 The 7 victories at the Olympic Games are paying out! The latest World Ranking Europe is leading six out of fourteen categories and is the world leading continent. For the first time since 19 December 2011 Europe is again leading with 6 judoka.

The recent changes were caused due to the reduction by 50% of the points of the Grand Slam of Paris in 2012. Because of this Ilias Iliadis could regain his leading position U90kg previously led by Asley Gonzalez (CUB) who led the world ranking for only one week.

In the category U60kg it was Russian Arsen Galstyan who was expected to take over the position of Rishod Sobirov. The lightweight from Uzbekistan led the World Ranking since 12 July 2010 when he took over the position from Hiroaki Hiraoka (JPN). Galstyan had never been the world leader. Since his victory at the Olympic Games he claimed a better position at each release of the World Ranking. In advance of the Olympics he was ranked third but belongs to the top 10 since 2009.

At the Olympic Games Galstyan defeated Sobirov in the semi final and claimed the Olympic title.

Galstyan is the only Russian leader in the IJF WRL, however Russia counts seven male judoka in the top 5 of the World Rank

Another change in the current World Ranking is U52kg where Brazilian Erika Miranda took over from Yuka Nishida. Resulting that Japan has only two leaders in the World Ranking, which didn’t even happen in the previous Olympic cycle.

Download the World Ranking below or permanently in our Service links