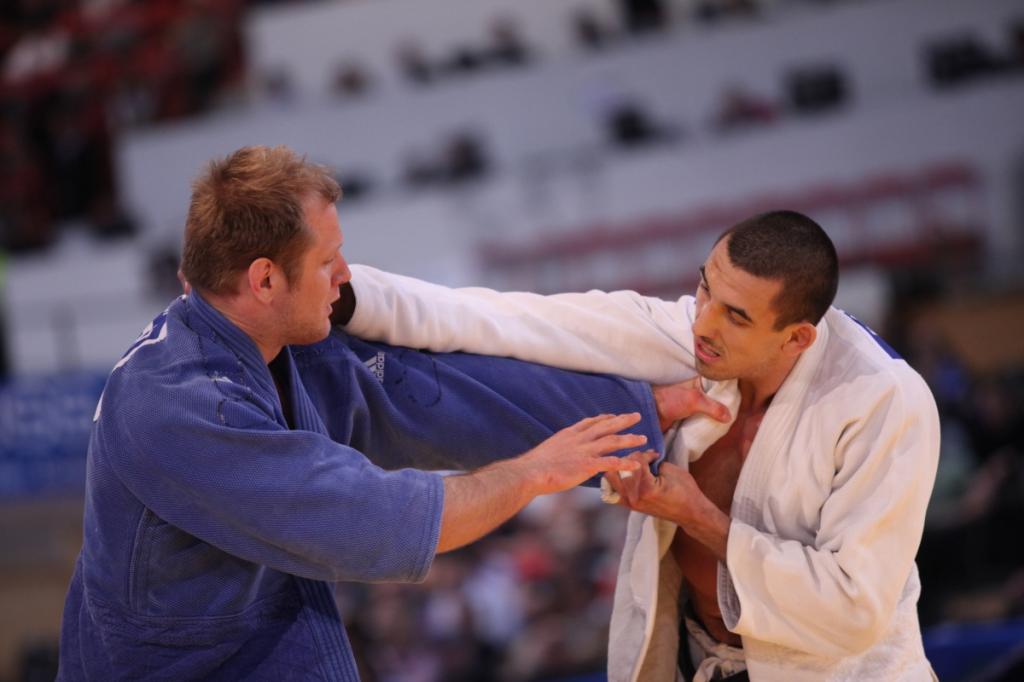 Last Saturday Slovakian judoka Zoltan Palkovacs died in a car accident.
29-Year old Palkovacs died near Vienna in Austria around 23.00 o’clock as a passenger. The driver survived the crash. Palkovacs was on his way back home after he had fought in the Bundesliga on behalf of Noricum Leibnitz.
Palkovacs represented Slovakia at the Olympic Games of Athens and Beijing and at various World Championships.

Palkovacs debuted in 2001 at the European Championships in Paris and participated nine times. He participated four time at World Championships starting in 2003. Also recently in Tokyo where he finished 17th, in Rio in 2007 ranked ninth.
At the Olympics he lost in the twice in the first round.

He was quite successful in the World Cups winning nine medals and gold in Budapest in 2004. In 2009 ‘Zolo’ was injured for a long time to his knee, but this year he started to fight for his third Olympic qualification and won bronze in Lisbon giving him a boost in the World Ranking after his long injury.
Palkovacs was the 2006 World Military Champion and was one of the best ever athletes from Slovakia.

EJU President Sergey Soloveychik
“The EJU extends its deepest condolences to the relatives, friends of Zoltan Palkovacs. We are deeply sorry to hear about the death of this famous Slovakian judoka. He and his family are in our thoughts and prayers.”