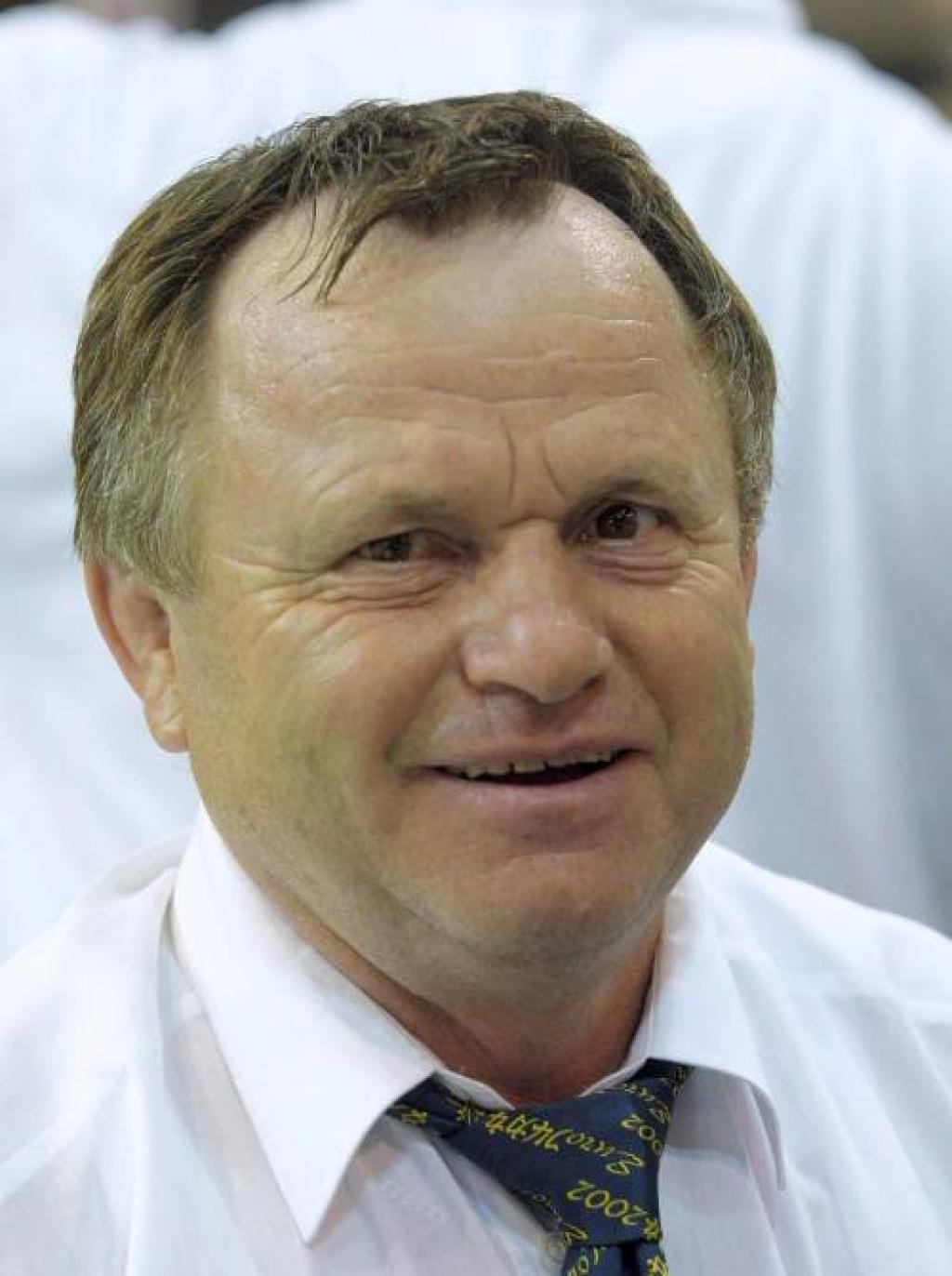 With pain and sadness we regret we were informed that Stanko Topolčnik, the legend of Slovenian judo passed away at the age of 65 years.

After a competitive career, he kept connected with judo as a coach and a referee. He was always a great fan of judo and showed a sincere enthusiasm for every success of Slovenian judo.

We express our sincerest condolences to his family and friends.