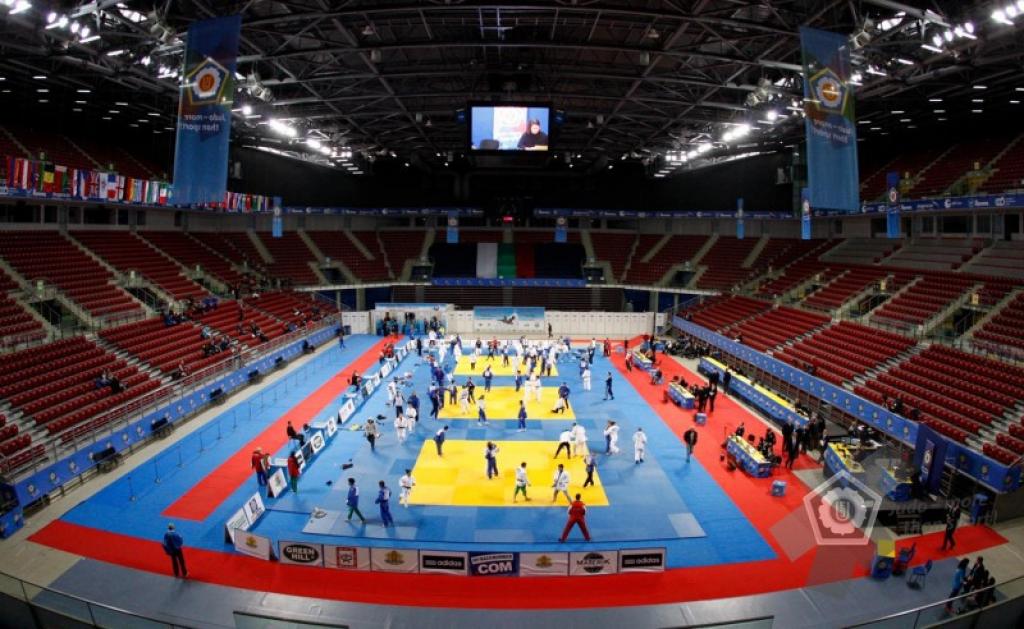 The European Championships for Cadets 2015 will be staged in the city of Sofia, Bulgaria from 03-05 July 2015. The Bulgarian Judo Federation has a long history of hosting international judo events and can celebrate 40 years of the International “Liberation” Tournament “, World Cup / European Open for women, the Junior European Judo Championship (U20) in 2004 and 2010, and the U23 European Judo Championships in 2013. The BJF also hosts a number of international judo tournaments for different age groups in many towns in Bulgaria.

The city authority and the Ministry of Physical Culture and Sports have given their agreement for organizing the event that they will support in full.

Security concerns are minimal in Sofia that has a good reputation as a welcoming and safe city. The organisers have announced that all accredited participants will have free access on public transport to visit the town and the surrounding countryside. The Bulgarian Olympic Committee supports the organization of this event and several BOC representatives are expected to attend the Championships as VIP guests.

The “Arena Armeez” is the venue for the Championships and is the “jewel in the crown” of Sofia sports stadia. The Arena has 1100 parking places, including designated spaces for 8 buses and 8 trucks and VIP seats. Modern facilities are provided and special places are set-aside for those physically challenged and their carers. The venue has a capacity of 14,000 seats for spectators that will no doubt prove the biggest stage seen by most of the young athletes competing.