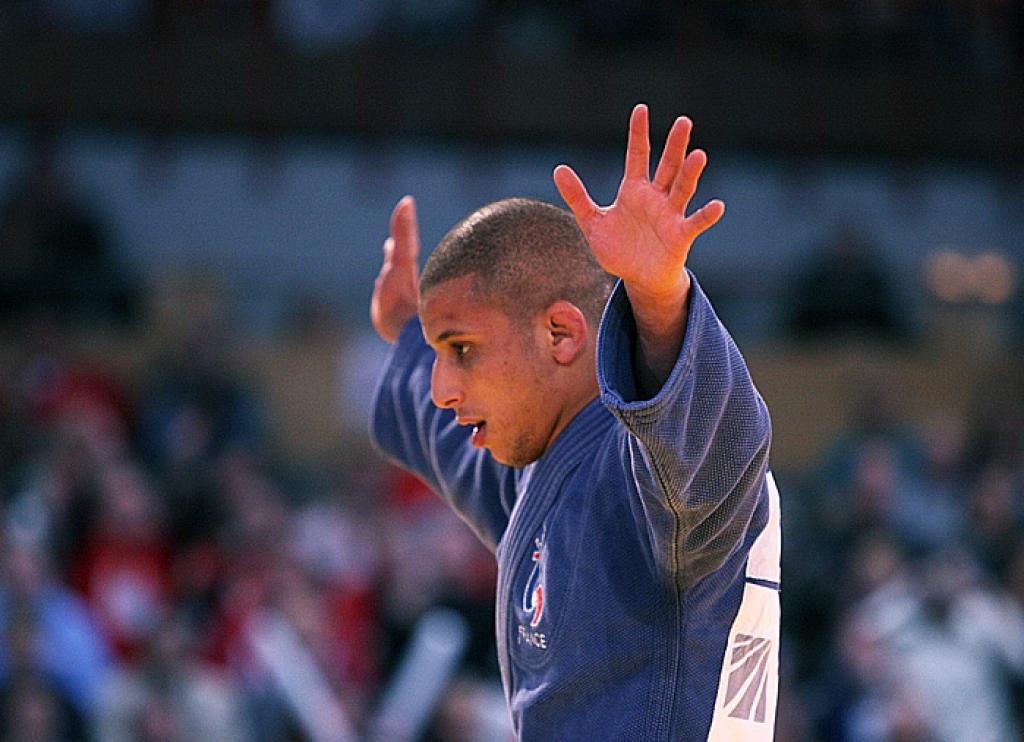 The final U60kg was a bit of an anti climax for the enthusiastic Austrian crowd. Most of them came to see Ludwig Paischer, and der Lupo succeeded to stand the pressure and reached the final. But he gave away the lead halfway the final against French Sofiane Milous. Seventeen seconds before the end, Milous countered to the victory by ippon.
Paischer defeated Milous in 2009 at the Grand Slam of Paris, but the French talent warmed up well and peaked at the right moment, here in Vienna. Milous was the most surprising winner of day 1. France took the first gold medal in this category since yacine Douma won the gold in 2002.