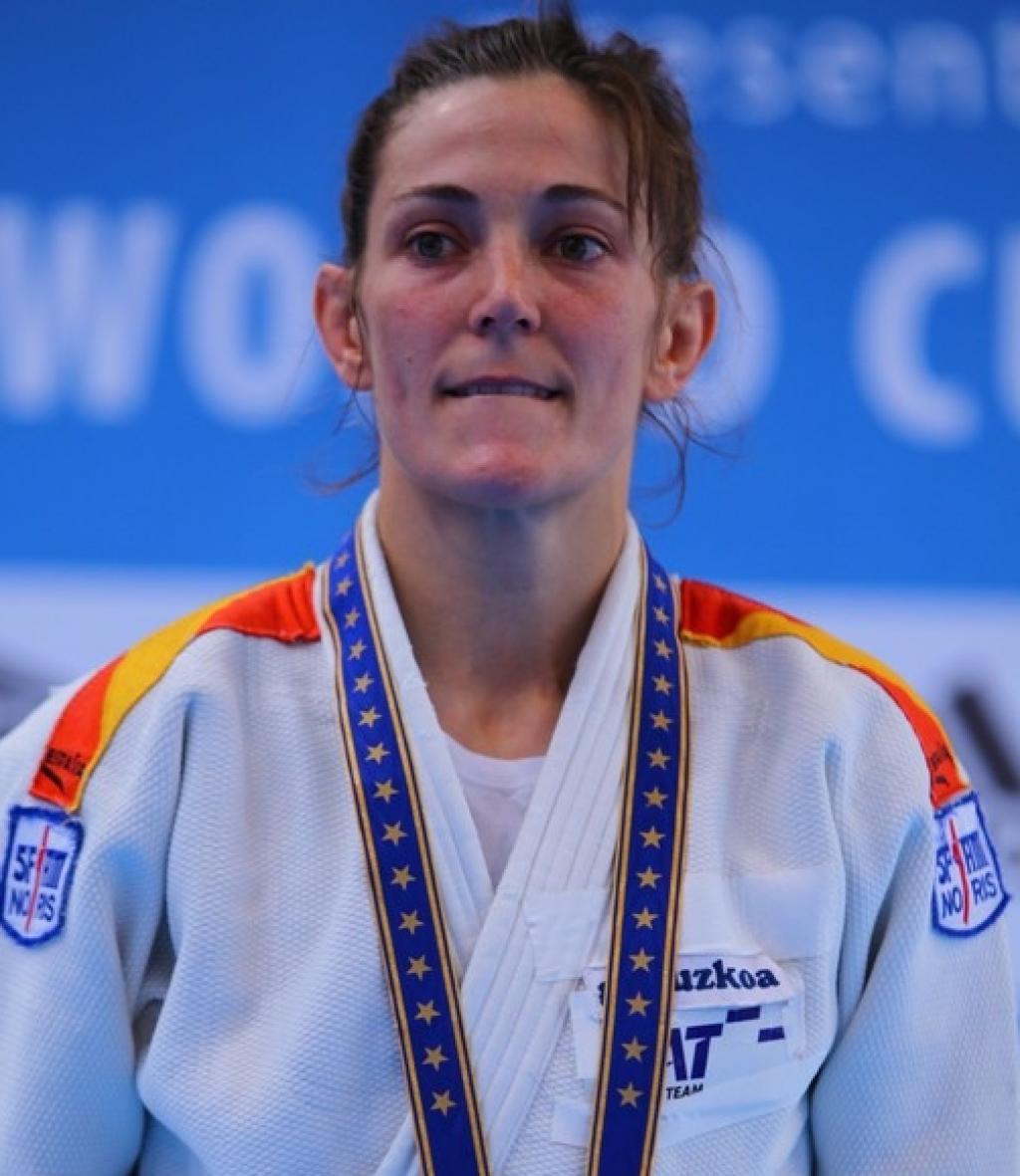 It’s been a long time that Spain led the medal tally of a World Cup. But in the heat of the battles for London tickets the Spaniards show their best skills resulting in gold and bronze at the first day of the women’s World Cup in Warsaw.

The winner of the lightest division was Oiana Blanco from Spain, who defeated Nataliya Kondratyeva from Russia in the final fight. Bronze was for Wu Shugen from China and Chung Jung Yeon from Korea.
Gold U52kg was for An Kum Ae of North Korea. She defeated Rosalba Forciniti Italy who missed to win the gold for a third time in a final of major event.

Bronze medal went to Germany’s Romy Tarangul Yanet Bermoy of Cuba.
In the final U57kg Viola Waechter faced Sumiya Dorjsuren from Mongolia. After an exciting contest, Waechter was able to win her second World Cup win after taking the victory in Birmingham in 2011.
Loko Sarah from Fance and Isabel Fernandez from Spain were third.Fernandez defeated Conchi Bellorin in an important straight match by yuko. For Fernandez it was her 54th World Cup medal, she leads the all time ranking aged 40.

The World Cup held in the Ursynow Hall in Warsaw gathered numerous spectators. No wonder, considering the fact that the fights between the Olympic, World and European championships medallists could be watched, accompanied by press, radio and television.
EJU Commentator Loretta Cusack on the level of this World Cup: “The level of judo is very high. This is last time for some of them trying to start in London, so they are well prepared. I know, that they are fighters from 52 countries with 257 women. Some of them are really spectacular.”

During the break there was a training for the young judoka right. The training was run by Aneta Szczepańska Silver Olympic Medallist from Atlanta 1996, Pawel Nastula, the Olympic champion of Atlanta 1996 and Adam Adamczyk multi-medallist of the European Championships and bronze medalist of the World Championships 1975. Special guest was Japanese coach Hiromi Tomita, now the coach of the Mongolian national team. Over 200 Polish children took part in the training session. All of them were awarded with commemorative certificates. Polish Association awarded prizes for the best Polish competitor: Halima Mohamed-Seghir and Tomasz Kowalski. Also an award for the best coach Tomasz Lisicki for the best results last year.
Loretta Cusack: “It’s great they can meet with the authority, who want to show them their abilities and experience.”