Spain overclasses all nations participating at European Cup in Coimbra 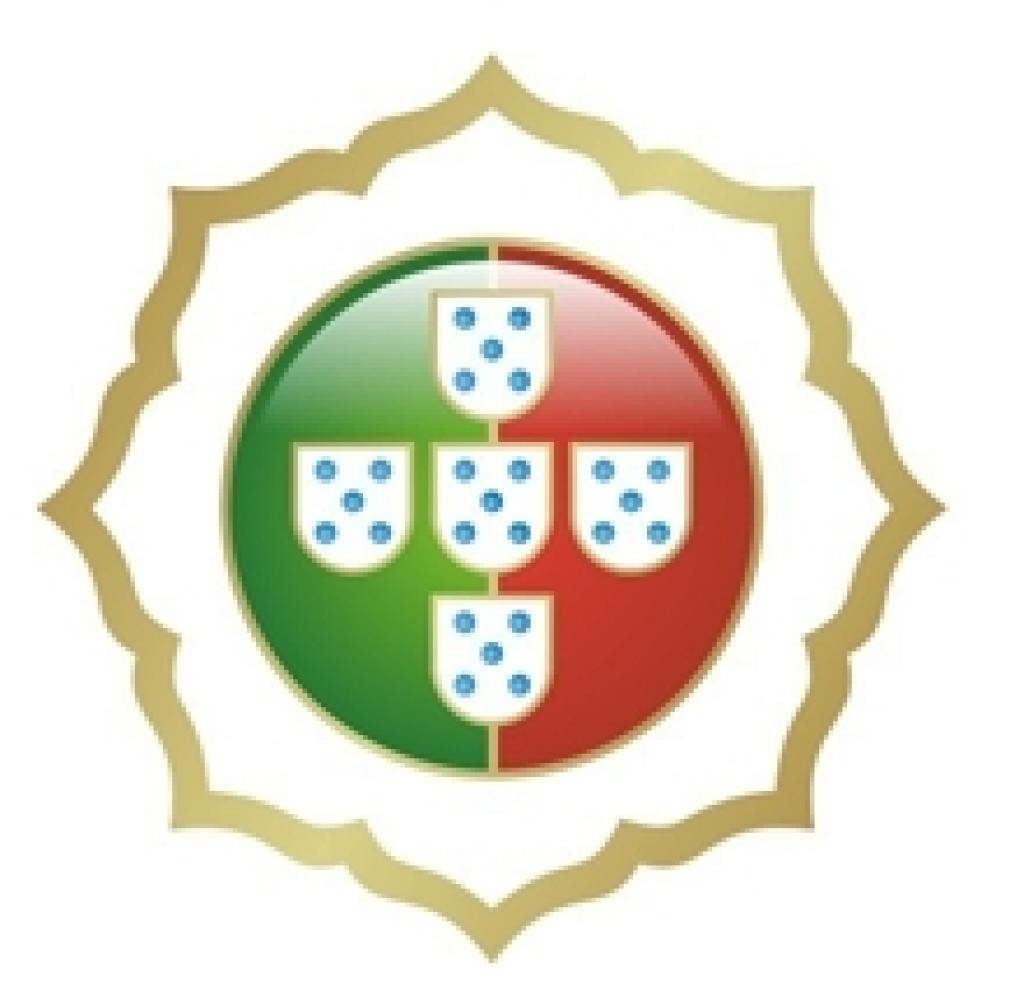 This weekend the European Cup for Junior will take place in Coimbra, Portugal. The tournament has a rich history with great winners in the past like world medallists Oiana Blanco (ESP), Joao Schlitter (BRA), World Champion Morgane Ribout (FRA) and of course triple world medallist Telma Monteiro who won the tournament in 2003.
Spain has always been very successful. Last year Spain won six out of 15 titles, but Italy was also successful winning four gold medals in the men’s category.
Spain won 29% of all titles since 2002, even three times more than Italy and Portugal (both 10%). Last year Slovenia won their first three gold medals, quite an improvement.