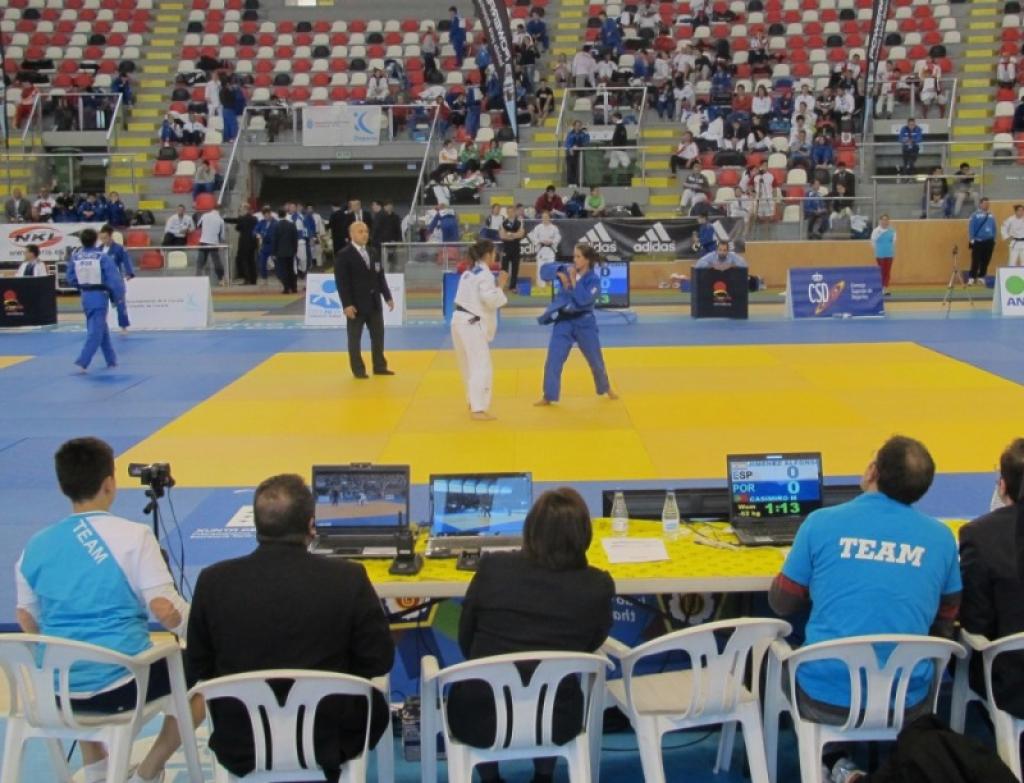 At the European Cup for Juniors in La Coruna organizer Spain has done some good business in this age category U21 years. The home team claimed 6 gold medals of all 16 available.

At the first day Spain won the two lightweight categories U55kg and U60 by Daniel Santiago and Fran Garrigos. Garrigos defeated Pedro Rivadulla in a nice final.

Portugal was the best nation U66 and U90kg. Luis Mendes defeated Luka Kuralt of Slovenia and U90kg it was Celio Dias who was the expected winner in advance. He defeated David Tekic of Germany. Germany was the dominating nations U81kg where Dominic Ressel won the gold medal. He was able to overcome team mate Robin Gutsche. Max Stewart (GBR) and David Klammert finished with bronze in a strong field.

Igor Potparic of Slovenia won the category U73kg in his final against Jakub Jecminek (CZE).

Spain finished the men’s category U100kg as Sergio Trillo was the best out of three judoka.

Martina Greci claimed the first place U63kg against Ana Correia (POR). Ruza DUKHTURBAYEVA of Kazakhstan was the best of the four candidates in the plus class.