SPANISH FEDERATION BACK IN PLAY AMID PANDEMIC 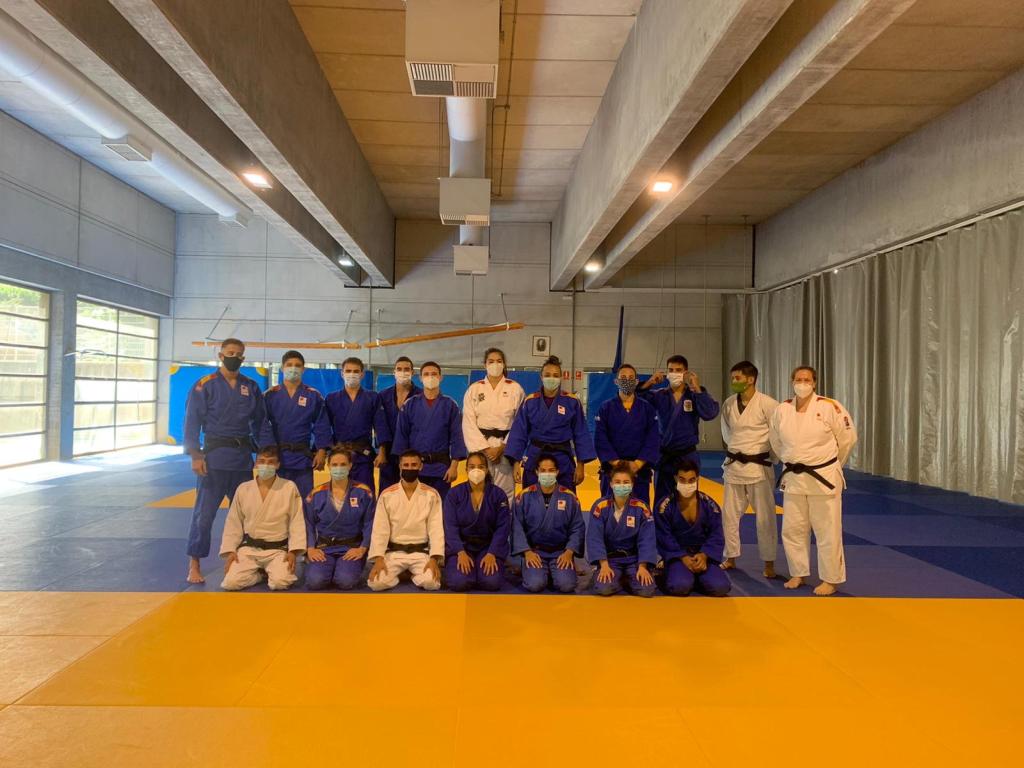 Spain has been one of the worst hit countries in Europe, returning to any type of normalcy in judo seemed a distant dream given the nature of this contact sport, however, the Spanish have formed a plan.

Speaking with Spanish Federation Events and Communications Manager and EJU Assistant to Education Vice President, Carmen Calvo Fernandez, she explains the current situation in her country and how the regions are moving forward.

Right now, after the end of the state of alarm, the return to training depends on the region which you are in, within the Spanish territory we already have three regions that are able to practice judo with contact, simply with some limitations in the capacity, and the rest in which you can practice judo, with group classes but without contact. 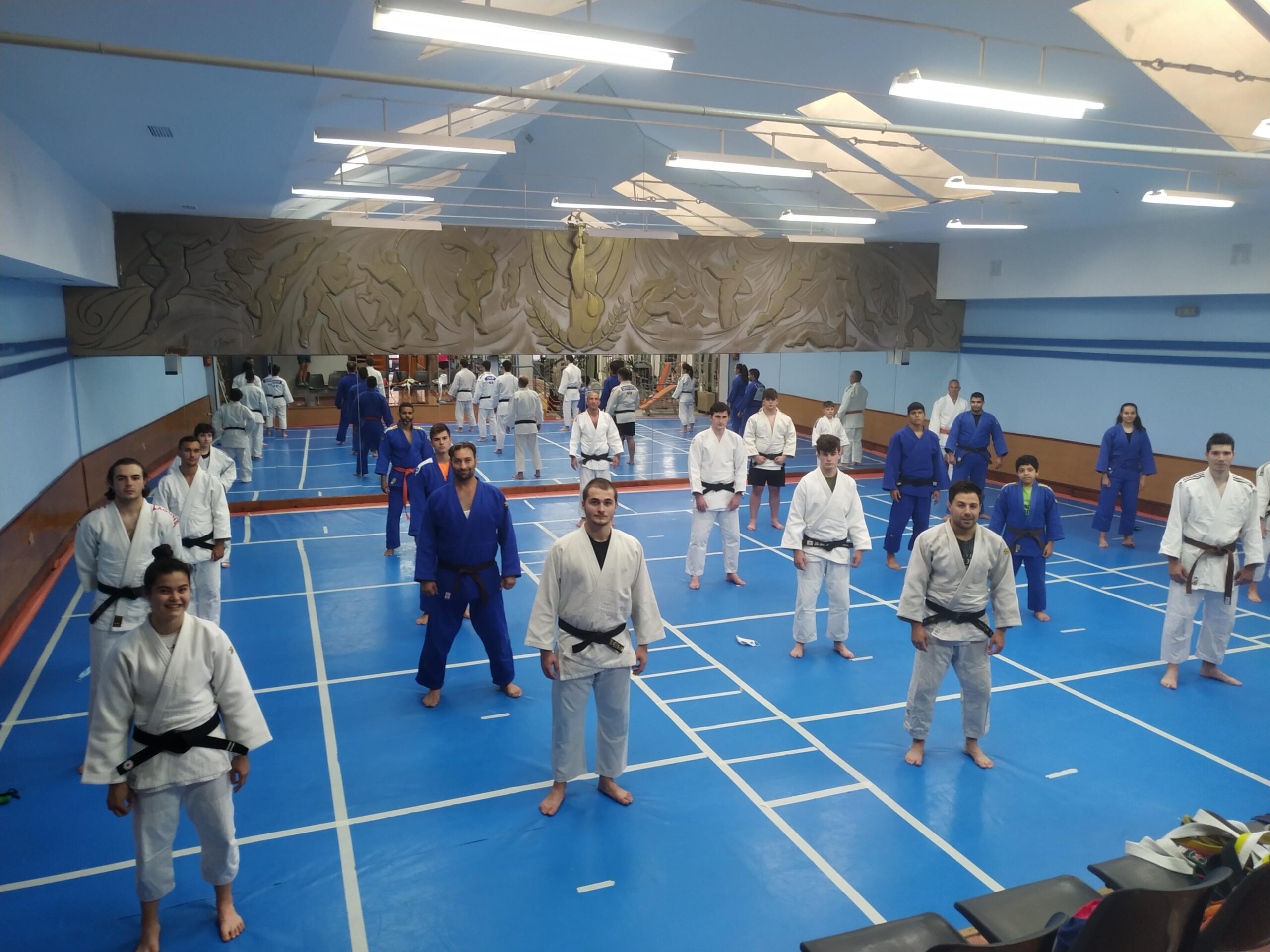 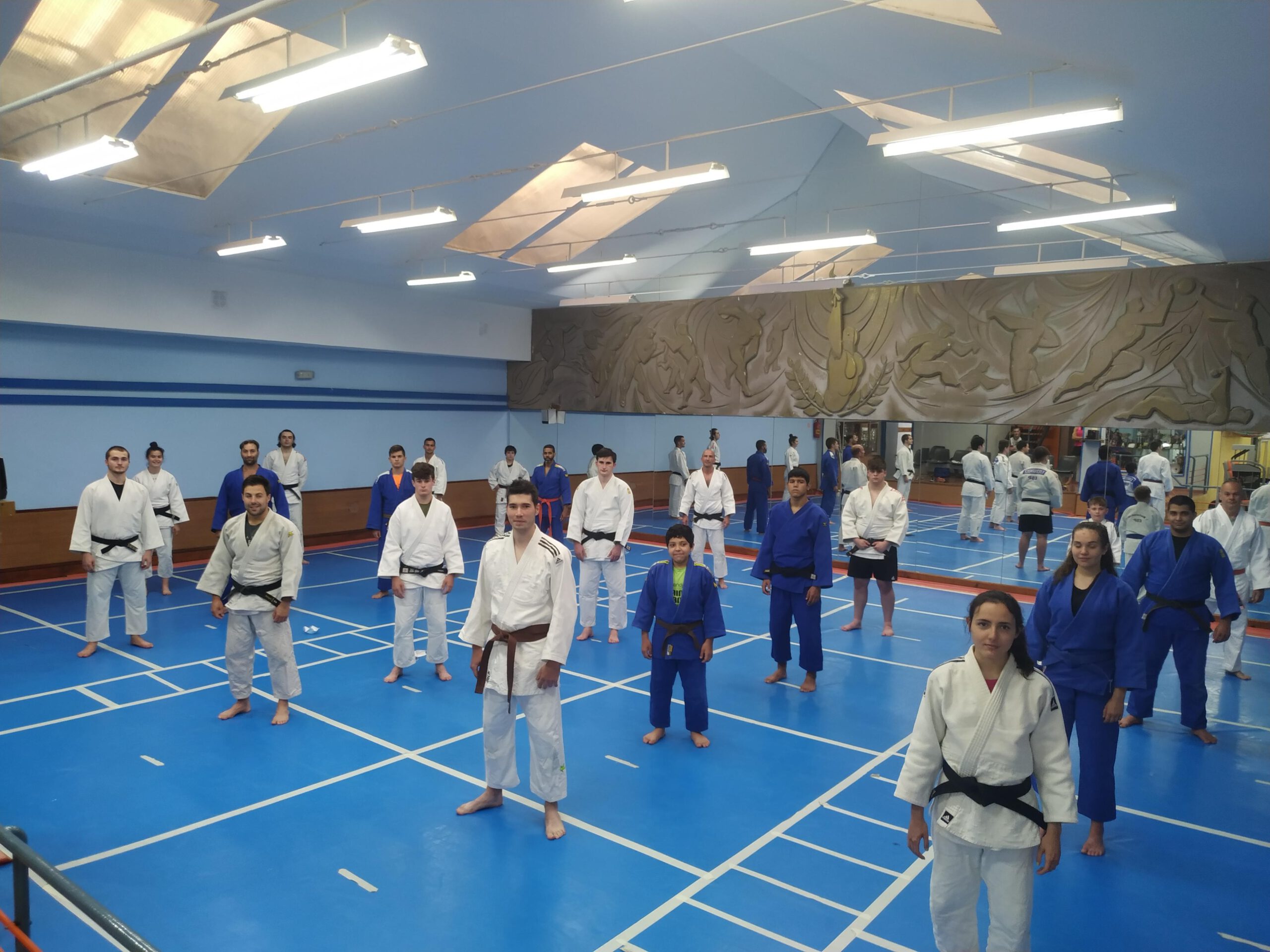 Given the success of the Spanish team and the popularity of the sport, it was important to begin reintroduction for the members.

The Spanish Federation, the regional federations, and the clubs have been in constant communication with the practitioners, various initiatives have been developed and of course many of them through online classes. This has led to the creation of a connection not only at a national level, but also at a European and international level. Social networks have allowed you to get in contact with clubs, teachers and judokas from other countries and hold joint sessions.

Also at the national level we have taken the opportunity to try to get our athletes to know a little more about the members of the national team, and that during those days they have served as role models especially for the younger ones, seeing how they asked for responsibility and trained from home. We believe that for the youngest ones to have seen, for example, Niko train at home, it has been a good lesson not only in civility but also in discipline.

There was no down time for the Spanish Federation during the quarantine as they engaged with national team athletes, coaches and members with the objective to help each and every person, enforcing safety and responsibility. The content produced by the judoka and their coaches was a way to connect the nation when all facilities closed.

We took the opportunity to put in to focus all the values that our sport has and how its practice was going to help, especially with the children to recover routines that they had lost, schedules, sleep dysfunction, and of course to improve the reduced physical condition for the days locked up at home, to weight control, because through a study more than 50% of the child population had gained 1.5 kg on average after confinement, and also to strengthen psychological aspects related to self-control, fear, etc. We want to continue being the number 1 option for parents who have always trusted our sport. 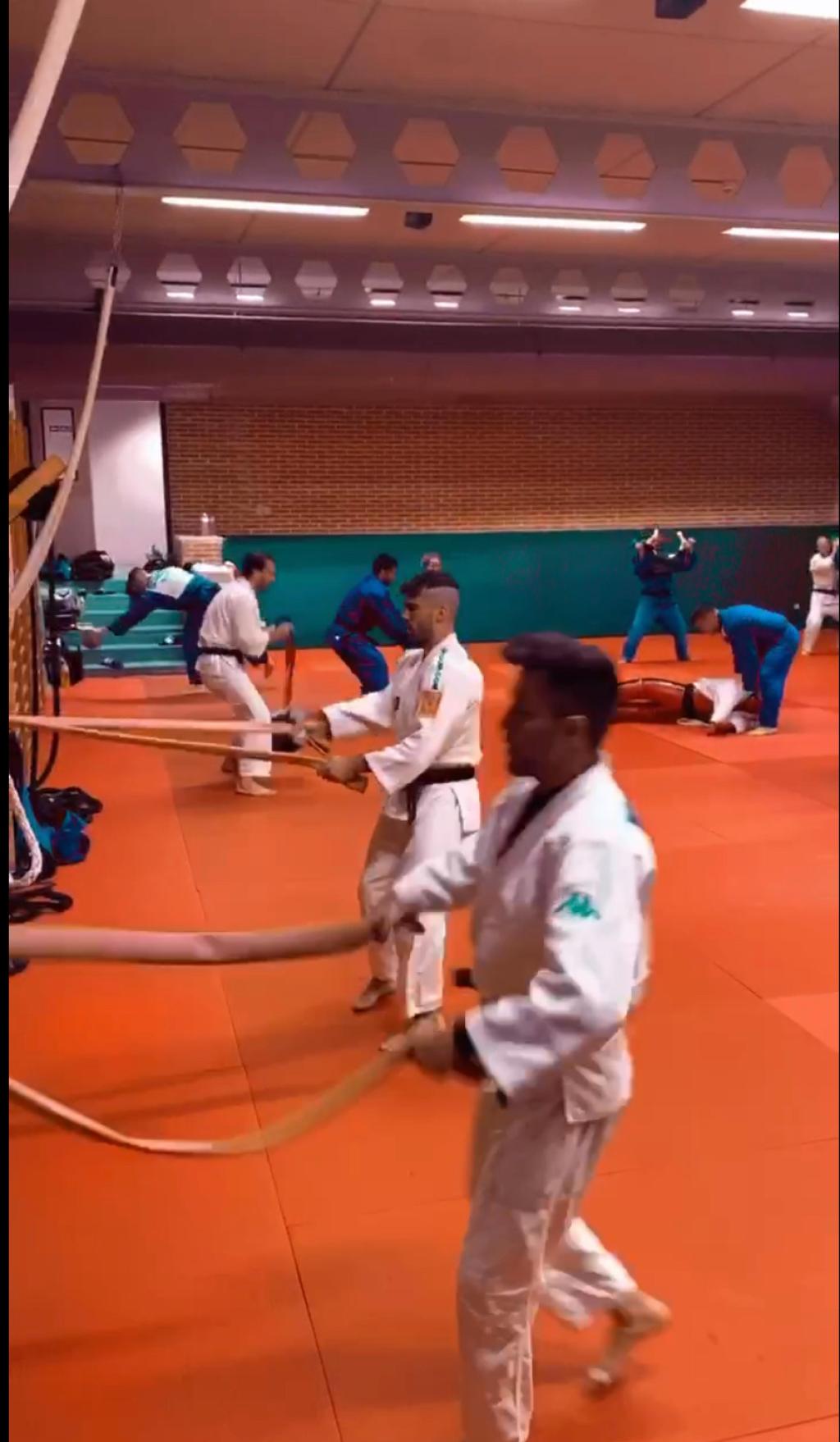 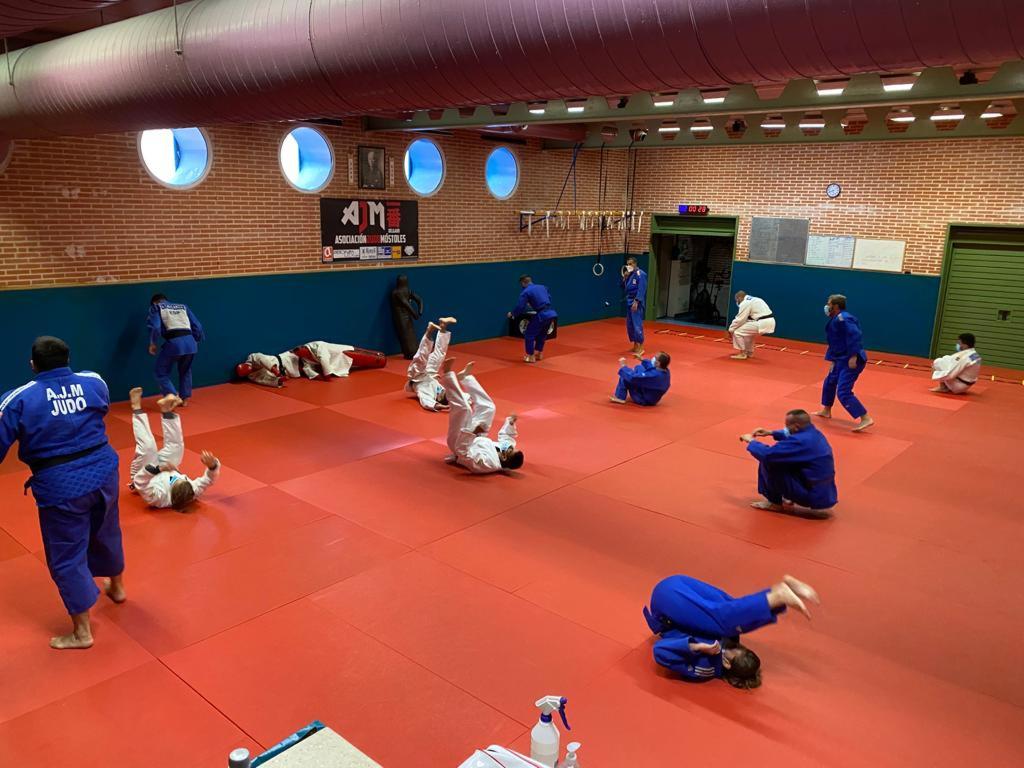 The Spanish Federation is demonstrating their dedication by abiding by the authorities standards for safety, in addition, along with this safety campaign, economic measures were launched by the Federation to help clubs, and to date have been the only to do so.

Now our efforts are focused on September, on the return to school activity, as many of our grassroots judokas practice judo at school and also exerting pressure on the competent administrations to recover the contact during training in all regions.