Sports Director Densign White about the development of judo 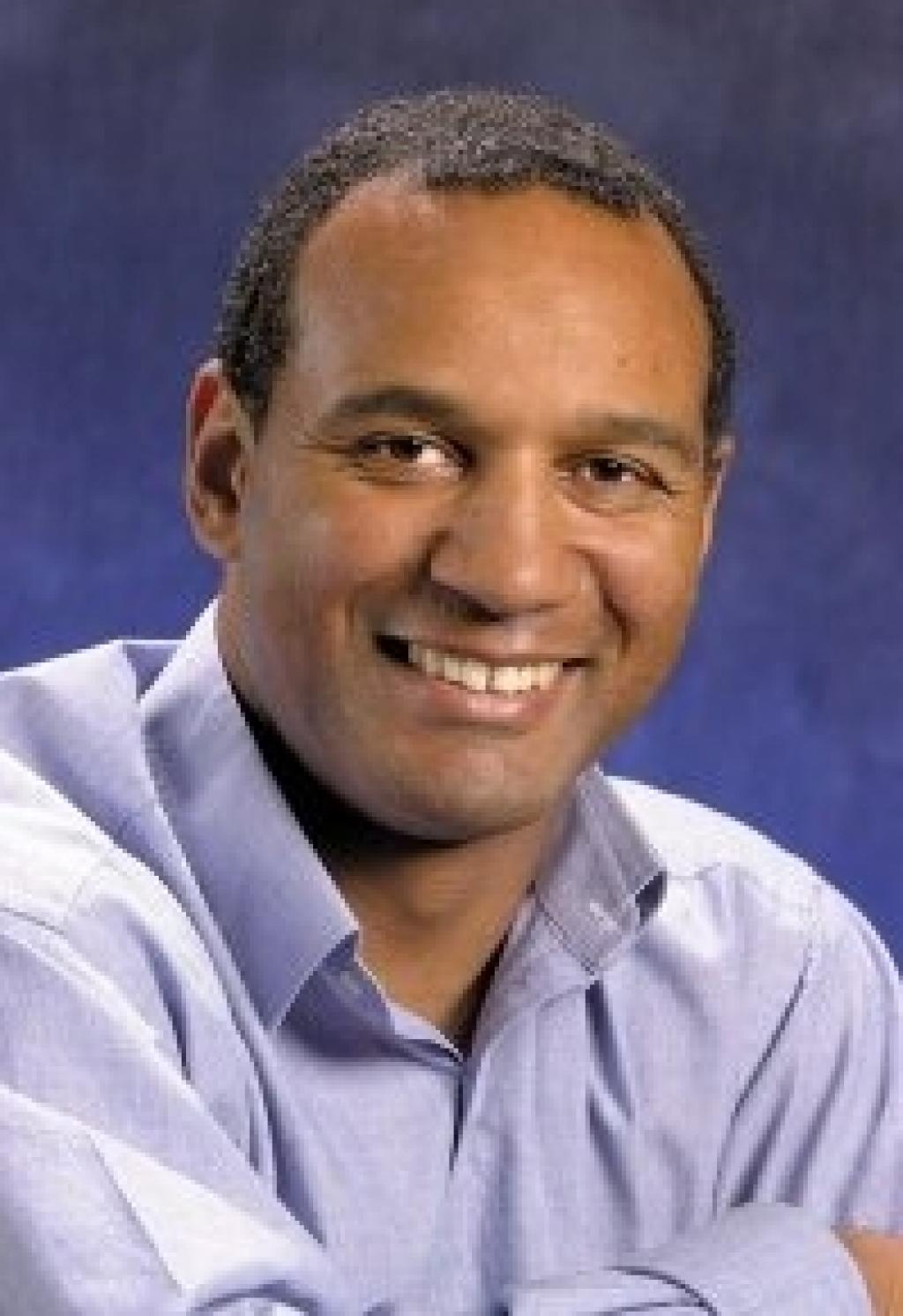 During the EJU Extra Ordinary Congress recently held in Rotterdam, a few changes were approved by the Directing Committee.
In the next few weeks we will introducé some of the new DC members to you.

Densign White, former World Championships medallist in 1987 and president of the British Judo Association, was appointed as Head of Sports Directors by the EJU Directing Committee, replacing Vladimir Barta (CZE) who is currently working for the IJF.

Densign White became famous as a competitor. The triple Olympian has an impressive list of international performances.
His highlight is the bronze medal at the World Championships of 1987 in Essen. But he also finished fifth twice at the Olympic Games in 1984 and 1988 and won three European medals in his career.

White is in administration since 1993, wearing the 7th Dan. But he was never a coach. He became the new British Judo Association Chairman at 8 September 2001, outgoing chairman was Lesley-Anne Alexander.

His ambitions though are administrative goals.
White: “I would like Judo to become as professional as other popular sports in terms of TV coverage, spectator interests and customer satisfaction.”

In what way are you satisfied with the way judo developes?
“Judo has developed a lot in the last few years to enhance its appeal to TV and to increase its universal appeal. It is also only one of two Asian sports in the Olympic programme and womens judo has equal standing with the men, this is not the case in all other olympic sports. We have a unique product that is truly a sport for all with ethics and a moral code, self defence and much more.”

Read more about the DC members in the article below