Stars ready to shine at European Championships for Clubs 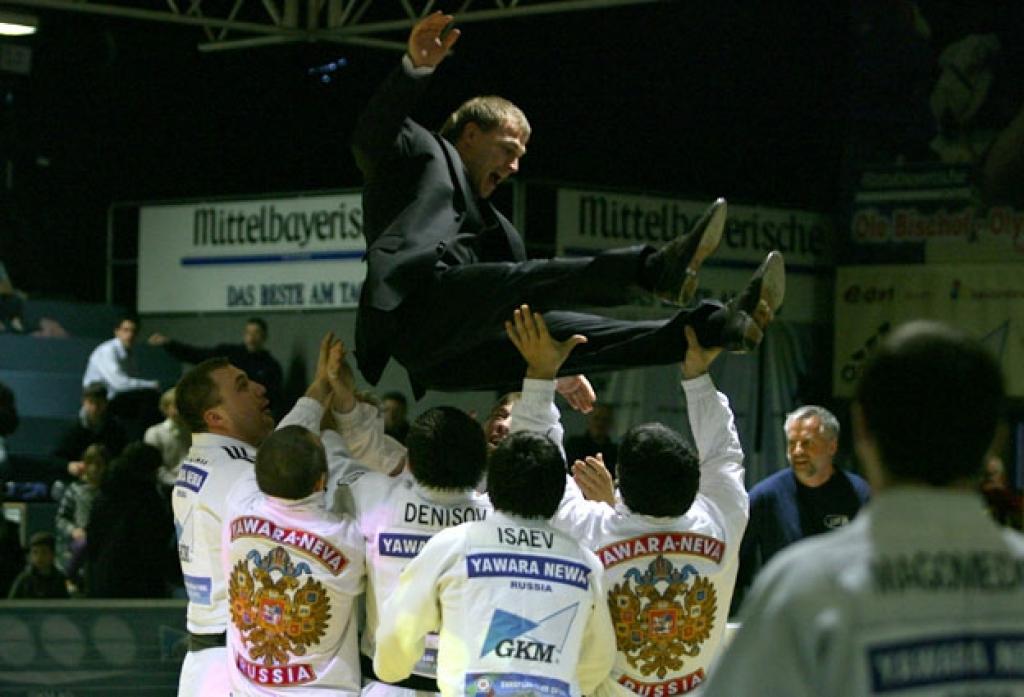 This weekend we will report from the spot at the European Championships for Clubs. We will have on-site interviews from our commentator Sheldon Franco-Rooks who will report about the decissive moments and have chats with the stars if this year’s event.

He will describe the event for you. He started in the airplane where he already noticed a few stars.

The short-hop flight from Moscow to the Chuvash Republic capital Cheboksary takes a little under an hour. Last night’s flight was crammed full of a promising array of high quality judoka competing in this weekend’s European Championship Club Cup Final. The atmosphere on board was completely relaxed, just like the seating arrangements.
I was bold enough to point out to current Olympic champion Ole Bischof -81kg (GER) that he was occupying my seat, whilst he in turn was pleasant enough to recommend that I took the spare seat next to his team-mates Zanataria (UKR) and Iliadis (GRE). Bischof is competing here for his club TSV Abensberg and is one name on a long list indicating the quality that will be on show here this weekend; but the quality is not confined to TSV Abensberg.
Three other teams – Saint Genevieve (FRA), Kocaeli (TUR) and Yawara-Neva (RUS) – will compete for the title of European Club Champions (and the €10,000 prize). With Alim Gadanov, Musa Mogushkov, Mansur Isaev and Ivan Nifontov to name a few in the defending champions team of Yawara-Neva they are likely to be the strongest opposition and on home ground will start as favorites.
After the excitement of last week’s world team championships in Cheboksary’s sister-city Antalya many of the fighters will be well prepared for the excitement and drama that is part of team events.

The competition begins in Cheboksary on Saturday at 09:00 CET.

More inside information is expected, just follow the news and enjoy.