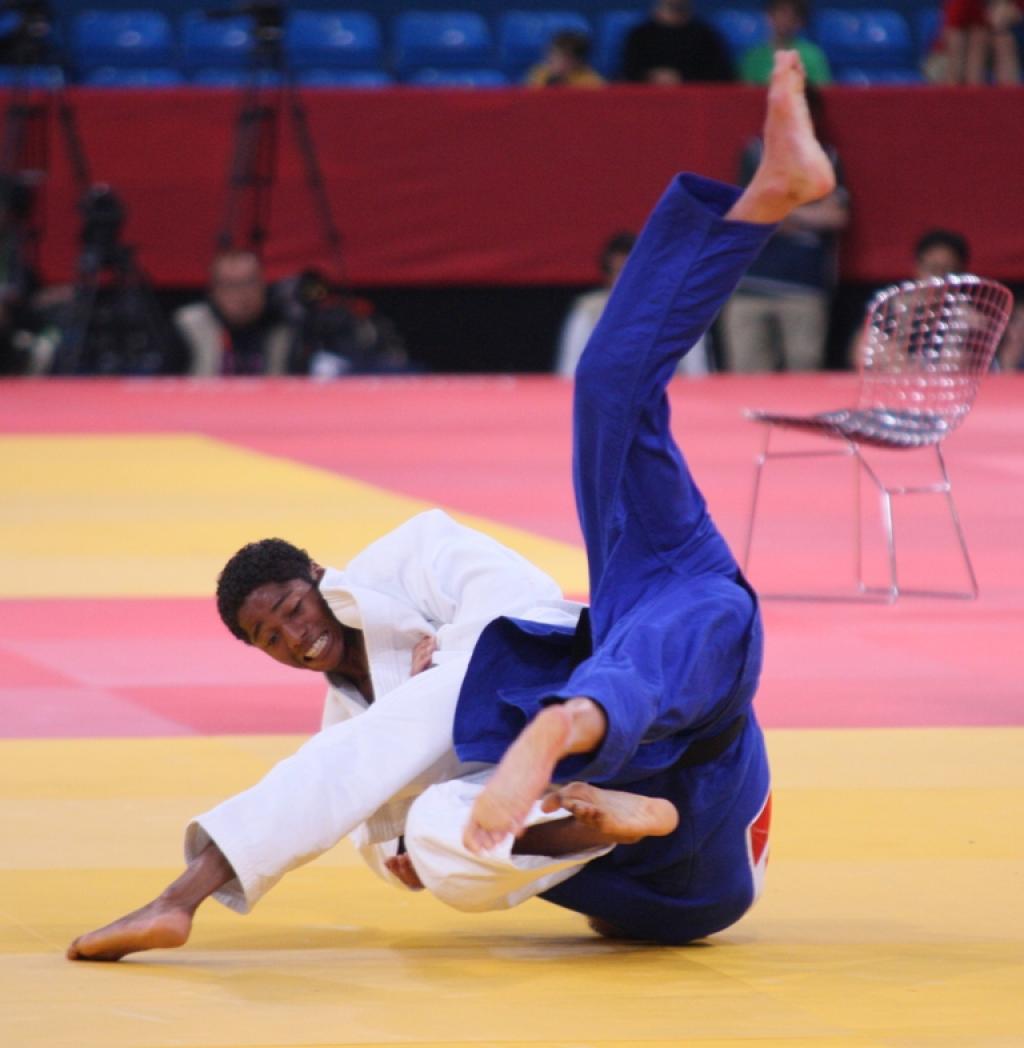 The European Judo Union has produced a statistical analyses of the Olympic Games. It consists of two analysis.The first part as pure technical analysis and the second part is more relevant for refereeing and medical matters.

The men differ a bit from the techniques the women use. In the men’s division morote was more used during the Olympic tournament, more than uchimata, ranked as second technique at nage waza.Of all scores 38% was te-waza.

In the men’s category 63% of all ne-waza scores were osae-komi, 27% kwansetsu, 10% shime-waza.
Nage waza is however by by more dominant with 83% percent compared to ne-waza.

In the analysis you will find more extraordinary statistics regarding the position of the judoka and techniques used in more detail, also what were the most efficient scores.

The refereeing part is also very interesting where judoka can see who gives the most penalties. Only six hansumake were needed to decide the match in the men’s division. Eleven in total in the whole tournament.

Two referees from Europe were female: Cathy Mouette (FRA) and Ioana Babiuc (ROU). Eleven matches were decided by hantei, in the women’s division 15.
91 ippon scores were achieved. Eleven of them in the golden score.

All these statistics can be found in the download below.

Here you can download all analysis for men, women and the full results of the Games.

If you like more Olympic statistics, you can review this article.