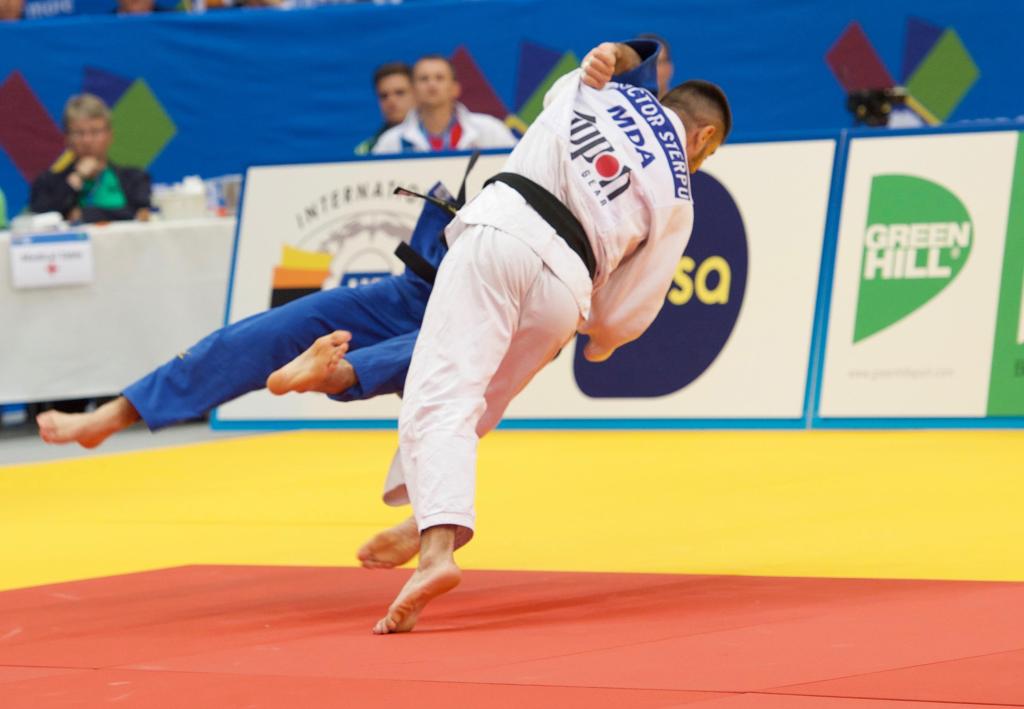 After an impressive first day of competition, the athletes on the second day were even more motivated to get themselves, not only in to the final block, but to leave Vantaa with a medal around their neck.

One in particular was the Hague Grand Prix bronze medallist, Victor STERPU of Moldova. STERPU has already proven his abilities on the senior circuit in cup events, a Grand Prix medal and testing the waters most recently in the World Championships in Tokyo winning his first round among the greats.

Yesterday, his team mate Adil OSMANOV took a silver medal in the -66kg category and defeated some highly ranked players. When asking how this success affected him, STERPU told us,

Of course this was really extra motivation, and that guy, my friend, came to my hotel room showing me the medal and it was a huge motivation for me and I told him, tomorrow we will get another medal for our country.

The Moldovans’ first couple of contests weren’t too much of an issue for him, which he puts down to his experience on the senior circuit and having the chance to take his own judo to the next level, however, his quarter final was anything but easy.

This was really the most difficult fight, but this is my principal, to give my best and whatever I have  in order to win the decisive contest.

The pair went in to golden score with a waza ari and two shidos each, and with the crowd really behind both athletes the atmosphere was incredible, but only one could come out on top. An instinctive, off-the-grip reaction from STERPU earned him his place in the semi final against the first of two Russian opponents.

Though he was certainly not expecting easy contests, he had studied his Russian opponents, knowing their strengths and managed on both occasions to overcome these hurdles, the last of the two in 32 seconds to take his Junior European title. 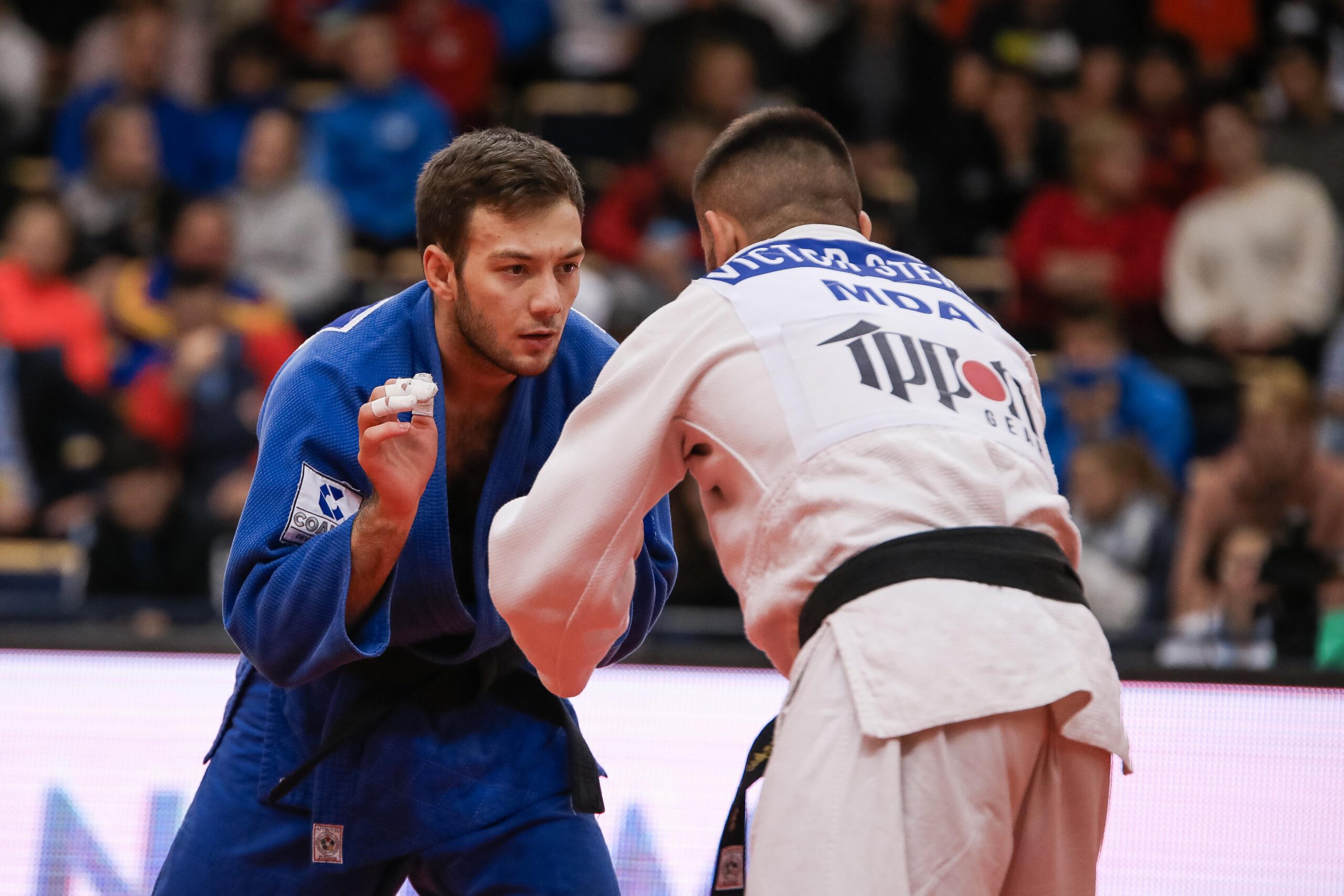 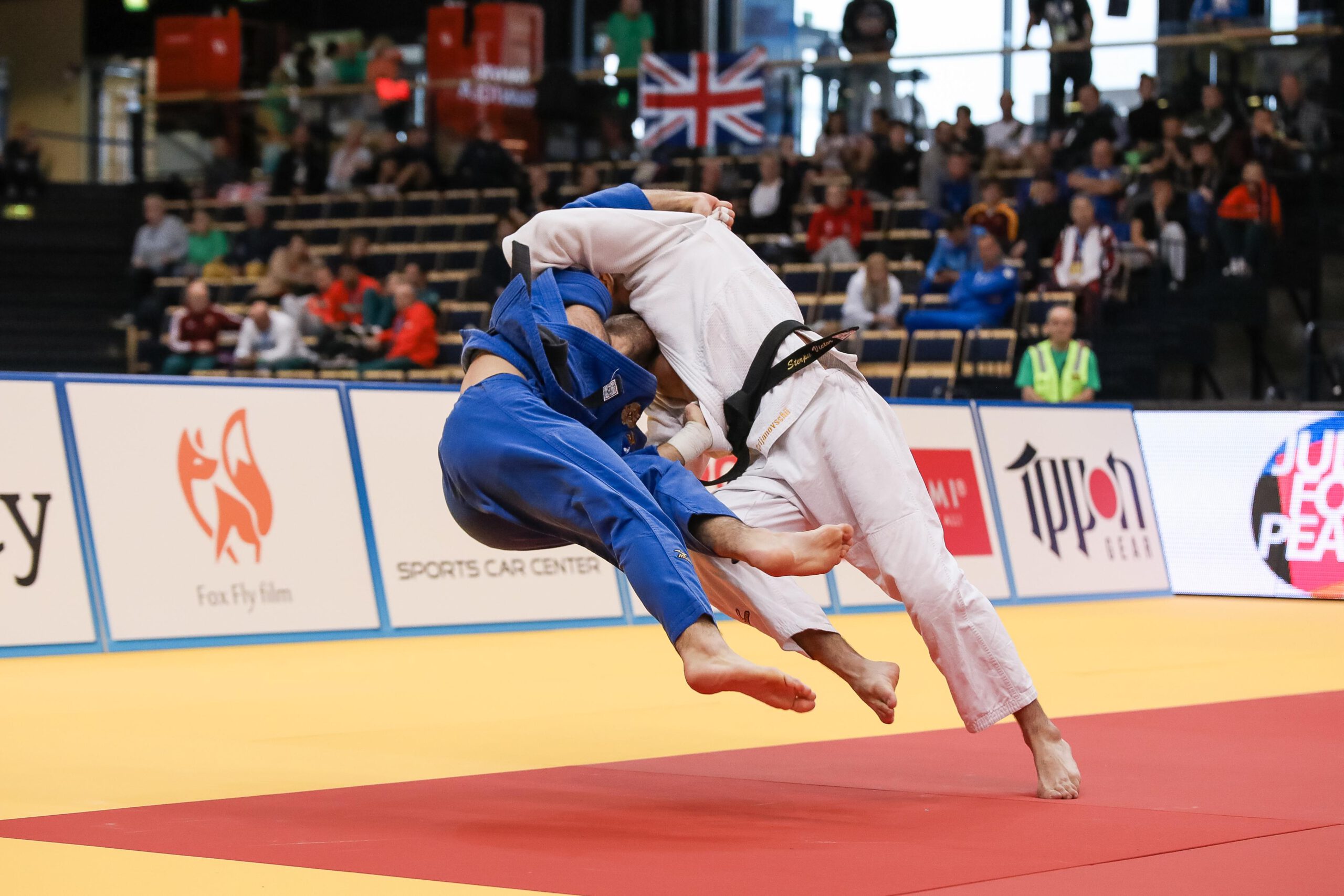 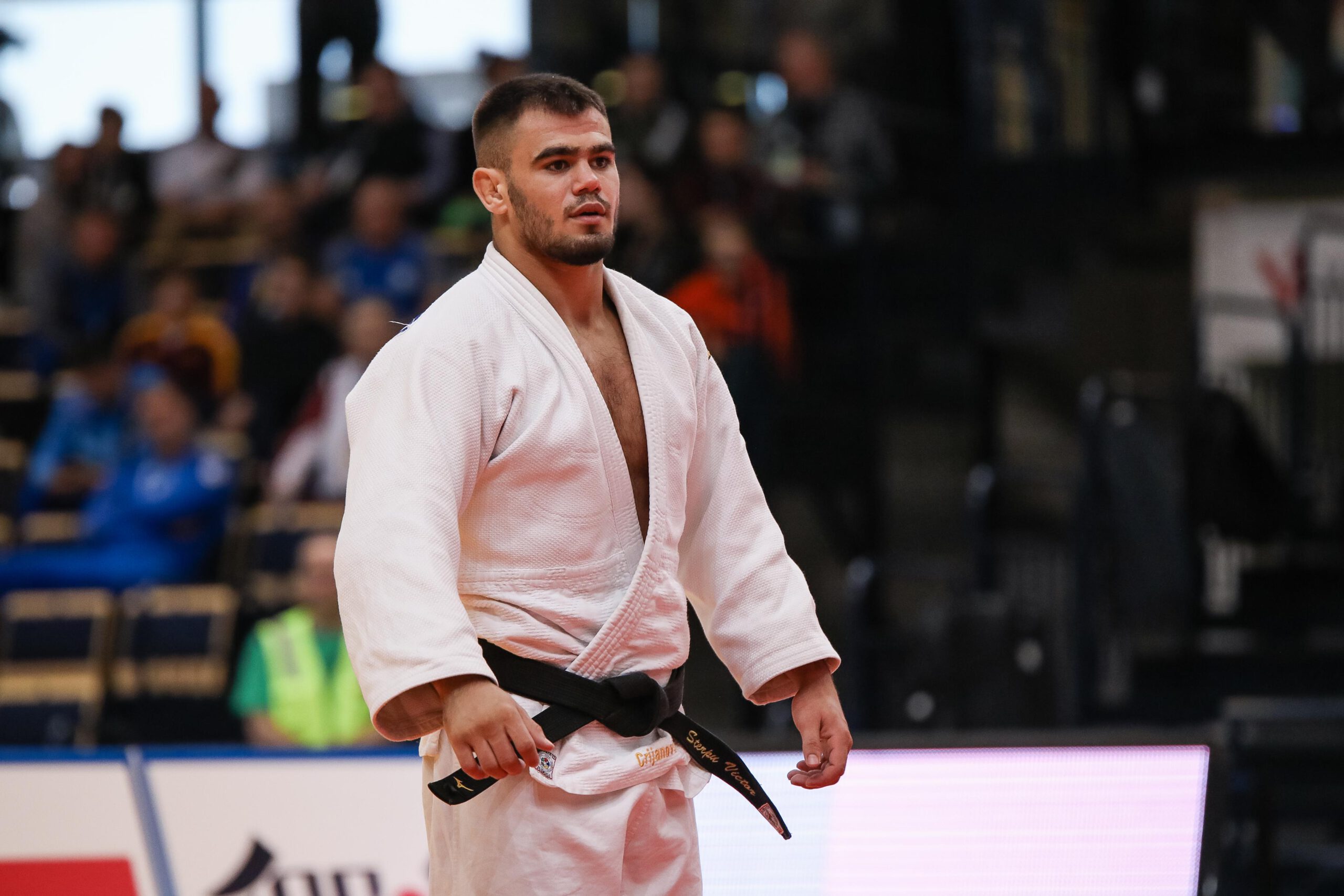 In the mens -81kg category, depending on which way you look at it, for the athletes perhaps unfortunate but for the country of Georgia – a great success, we saw an all-Georgian final. The eventual winner, Tato GRIGALASHVILI had some great IJF World Tour successes this year including a gold medal in the Budapest Grand Prix and two bronzes; Zagreb Grand Prix and Baku Grand Slam. GRIGALASHVILI demonstrated his senior experience on the tatami today, but his most difficult and longest contest which drifted in to golden score was against team mate, Vladimir AKHALKATSI.

OZBAS Szofi (HUN) who took the Youth Olympic title last year in Buenos Aires extended her achievements to include the 2019 Junior European title. The 17 year-old has a strong set of results in the Cadet cups and even a bronze in the Cadet European Championships in 2018 but she really stepped up her game this year, taking a 5th place in the Budapest Grand Prix and now a convincing Junior gold in the -63kg category.

In the final category of the day, Kelly PETERSEN-POLLARD (GBR) took a well deserved Junior European title in the -70kg weight class. The Great Britain representative has been on a roll this year starting with a gold medal in the Celje Podcetrtek European Cup, followed by a set of golden accomplishments in Junior Cup events held in; Leibnitz, Paks and Berlin. The 20 year-old was well prepared for this tournament and managed to defeat Tbilisi Grand Prix bronze medallist, Mariam TCHANTURIA (GEO) for a place in the final against Cadet European and EYOF Champion, Ai TSUNODA ROUSTANT.

Many of the athletes showed great development from their cadet period in to junior careers, as well as those that are now performing on the senior stage and are able to demonstrate how that extra experience really improves their abilities. Next on the agenda is the Junior World Championships in Marrakech, Morocco, where hopefully we will see some more continental success on the world stage. 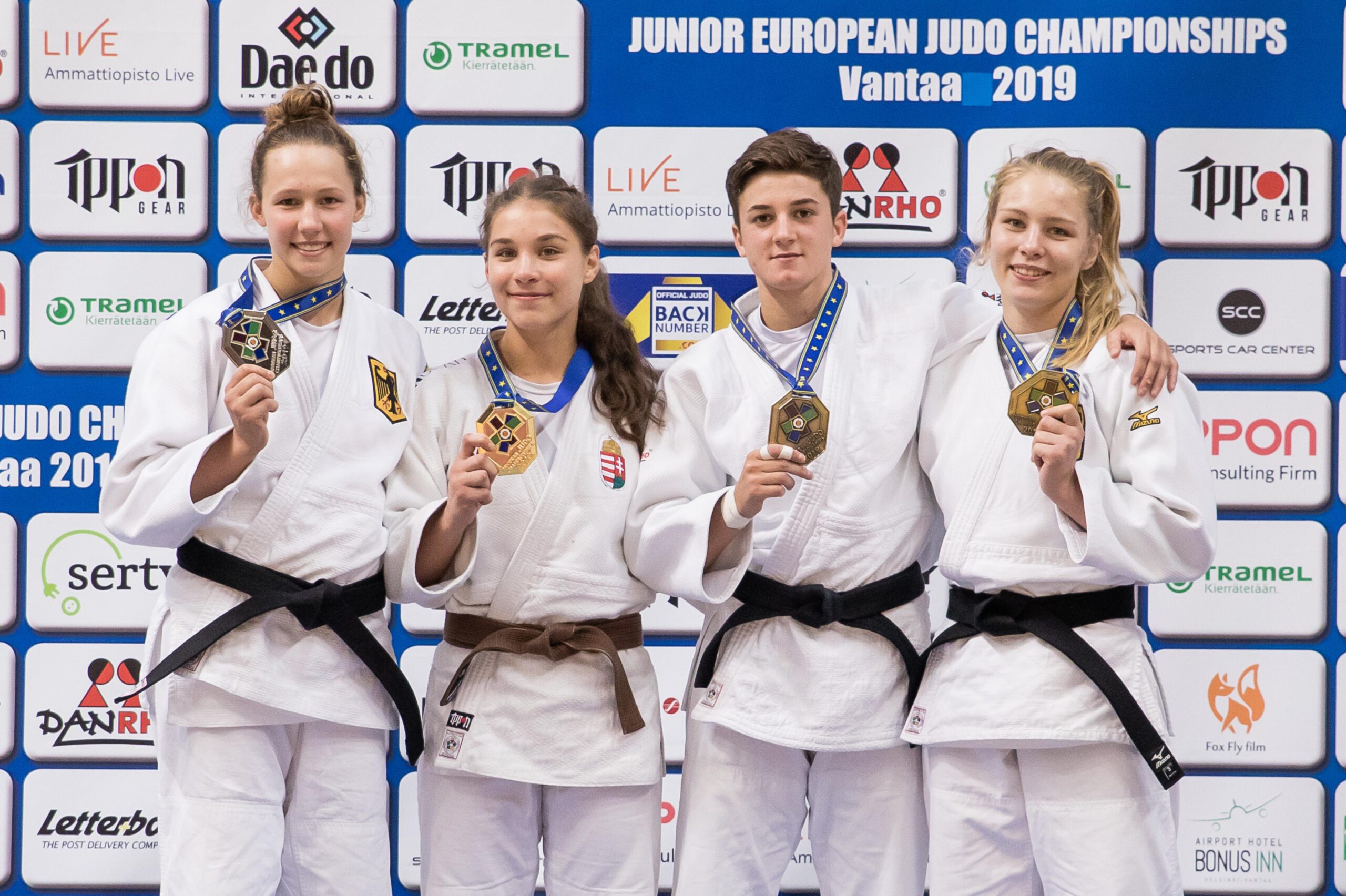 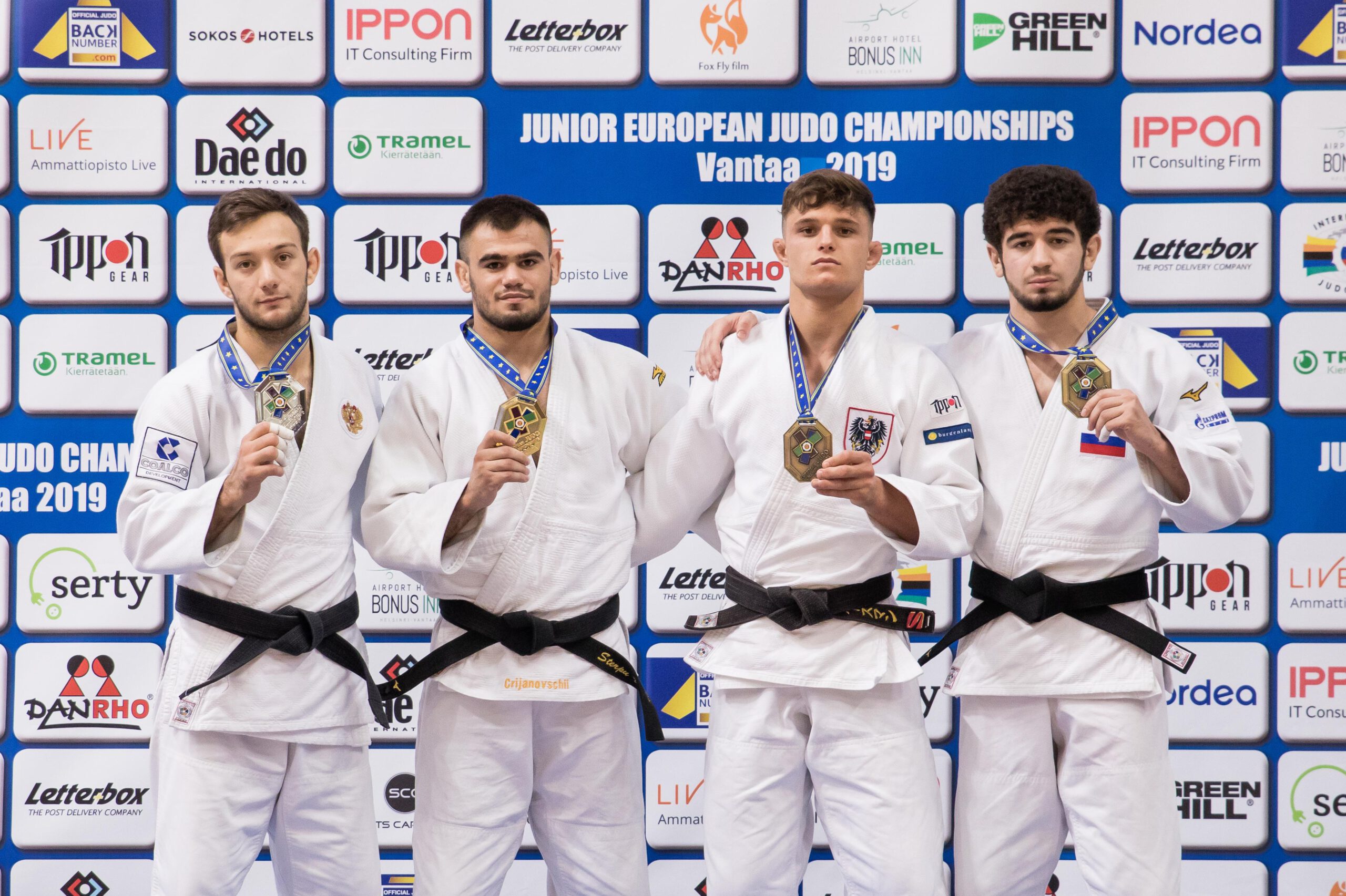 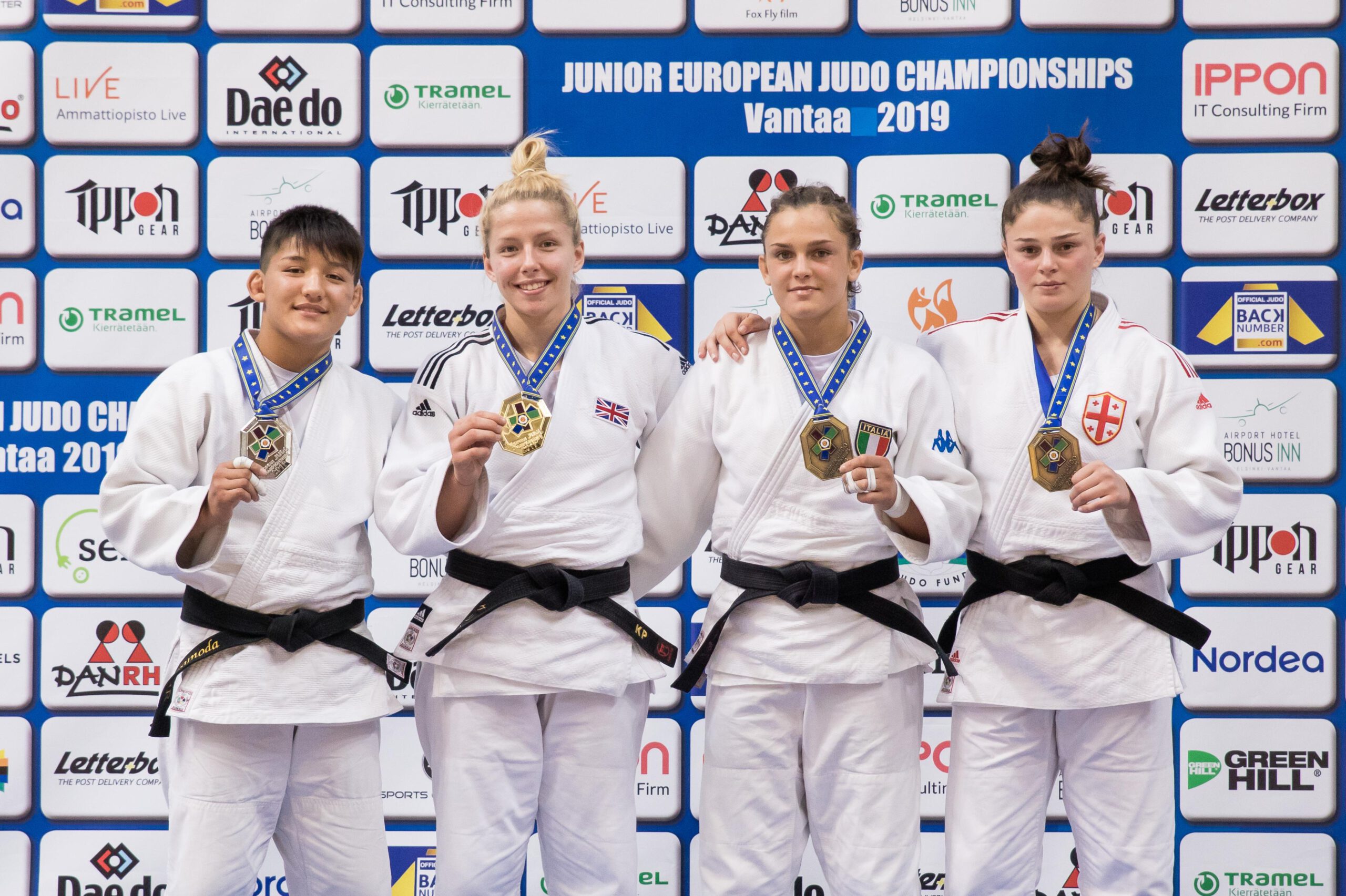 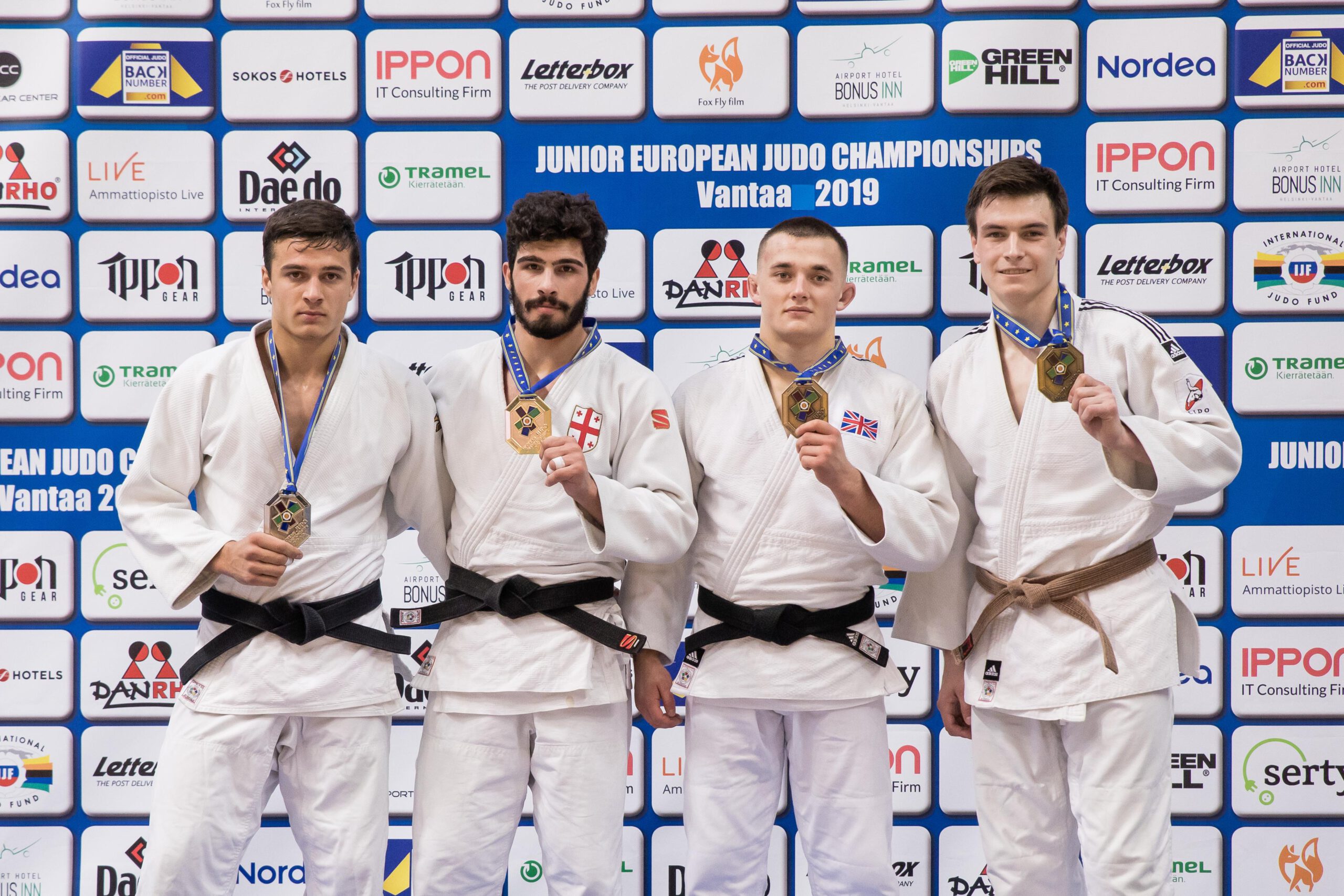