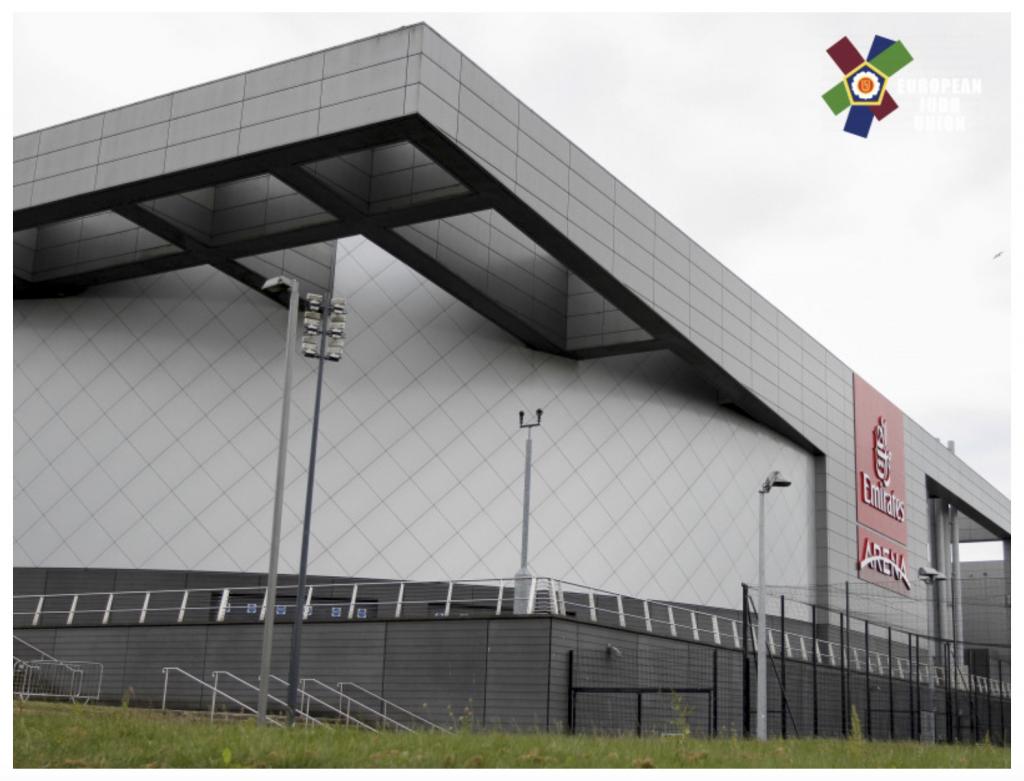 An astounding 1191 judoka from 35 nations will step on the tatami in  the Emirates Arena here in Glasgow, United Kingdom, this week to compete for the Veteran European Championship 2018 title.

Many of these judoka have been working hard on the tatami since they were children, others have found their way here later in life and are now getting the opportunity to experience how it feels to compete against people from across the globe. An increase of over 300 competitors since last years European Championship held in Zagreb, is an incredible turnout, a great reflection on how judo is for the many, and that the community is becoming stronger.

Our eldest competitors will be competing for the gold medals as of tomorrow; the age bands will be descending, our youngest competitors appearing on day three of the individual tournament. Among these esteemed judoka is the 2015 Veteran World Championship gold medallist Yves SEMPE (FRA). SEMPE has competed from a young age with the military and has remained within the judo world since and will be planning to take the gold in the -66kg M9 category.

Familiar names will also be returning to Glasgow, both medallists at the Commonwealth Games held in 2014. Louise RENICKS (GBR) will be competing on the final day of the individual events in the F2 category, coached by former international, Stephanie INGLIS (GBR). INGLIS suffered in a tremendous accident just two years ago which ended her competitive sporting career, however, this certainly didn’t crush her passion for judo and has stayed very much involved in the sport that gave her the determination and strength to pull her through her toughest times. INGLIS reflects,

“It feels really good to be back involved in something I love so much I have missed it. It’s even better I get to share it with my best friend and help coach her to a medal. After all that happened it’s made me appreciate these special moments and look forward to them even more.”

The Veteran European Championships is a remarkable event which proves that judo is ‘more than sport’ in our community.

The schedule of the Veteran European Championships 2018 is as follows:

Live streaming will be available via www.eju.net

Take a look behind the scenes on Instagram @europeanjudo