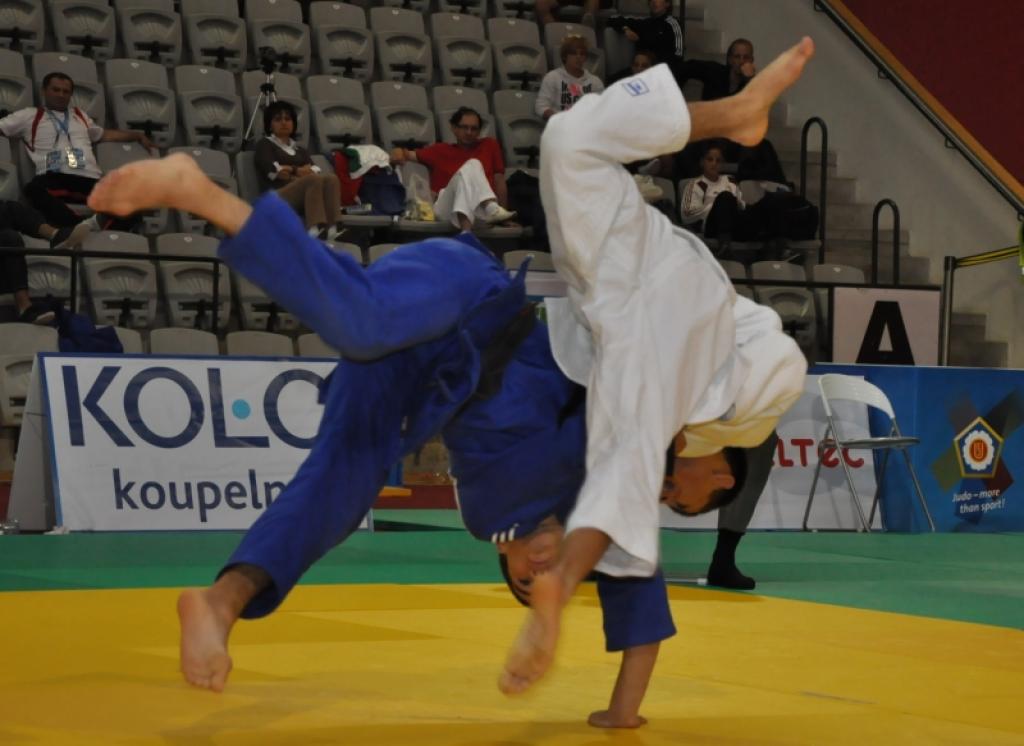 Almost 400 young judo-athletes from 29 countries have inscribed for the Prague Junior European Cup which will held this Saturday and Sunday. Because the tournament is one of the last trials before the European championships many teams sent their best young judoka to do final preparations before the Europeans. The Russian team surely wants to repeat the result of the men´s team in London and they came with their strongest team, including the several winners of the previous European Cups.
The biggest team will be by the host country of the next Olympic games. Brazilian judo expects good results in Rio 2016 and therefore 40 juniors will take part in the Prague tournament to compete against the European judo hopes. We will surely see some of the young Brazilians competing in Rio.
The Czech young athletes would surely like to do the successes as already did their local judo hero Lukas Krpalek.

On Saturday the home crowd will closely watch David Pulkrabek (-60 kg), 2010 Youth Olympic Games winner, expecting to repeat his successful performance from Paks and Jakub Jecminek (-66 kg) who surely wants to improve his 5th places from Wroclaw and Tarvisio. The biggest hopes of the host team on Sunday are Jiri Petr (-81 kg) and Leona Kubikova (-70 kg).

The crowd is also looking forward to seeing young athletes from Korea.

The tournament begins at 10:00 both on Saturday and Sunday and the organizers expect that the final block will begin at 17:00 on the both days.

You can watch the tournament live on http://www.czechjudo.org