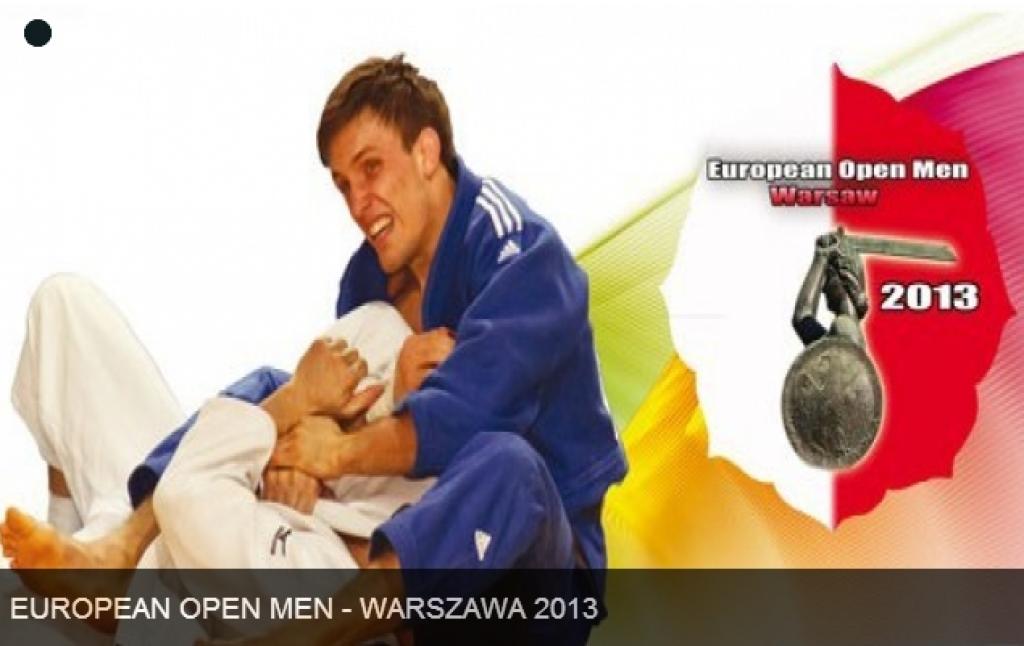 This weekend the European Open of Warsaw for men will be held. Warsaw has a rich tradition in judo. The Polish Open was held since the sixties in Warsaw. In those years with famous winners from the past such as Adam Adamczyk, Waldemar Legien, Zbigniew Bielawski, Janusz Pawlowski, Marian Talaj and many more. Later during the A-tournaments and World Cups, other famous winners representing our nation: Piotr Kamrowski, Rafal Kubacki, Pawel Nastula and in the women’s categories Irena Tokarz, Beata Maksymow among others.

More than 300 judoka have registered representing 37 nations. Among the fighters some Olympians like Ashley McKenzie, Georgii Zantaraia, Kiyoshi Uematsu, Betkil Shukvani Levan Tsiklauri of Georgia. Also a strong team of France is in Warsaw with 22 judoka such as Issam Nour, Loic Korval, Florent Urani, Le Normand and heavyweights Bonvoisin, Bataille and Robin.

Polish Judo is building out its talents such as Damian Szwarnowiecki. But also some of the experienced Olympians are expected: Janusz Wojnarowicz, Tomasz Adamiec and Pawel Zagrodnik will appear. Adamiec won the event in 2005, British Ashley McKenzie won the previous edition in 2011.

Two weeks ago in Budapest it was an amazingly strong European Open and some of the medallist will also fight in Warsaw according to the inscription: Belgian Kenneth van Gansbeke, Alon Sason and Karolis Bauza all won a bronze medal.

So far the European Open’s were dominated by Asia, both in the men as the women’s category. In Warsaw many more European medal are expected without the strong Japanese team who visited the events in Paris, Budapest and Düsseldorf.

You can follow the event live with our video stream and with the live results.