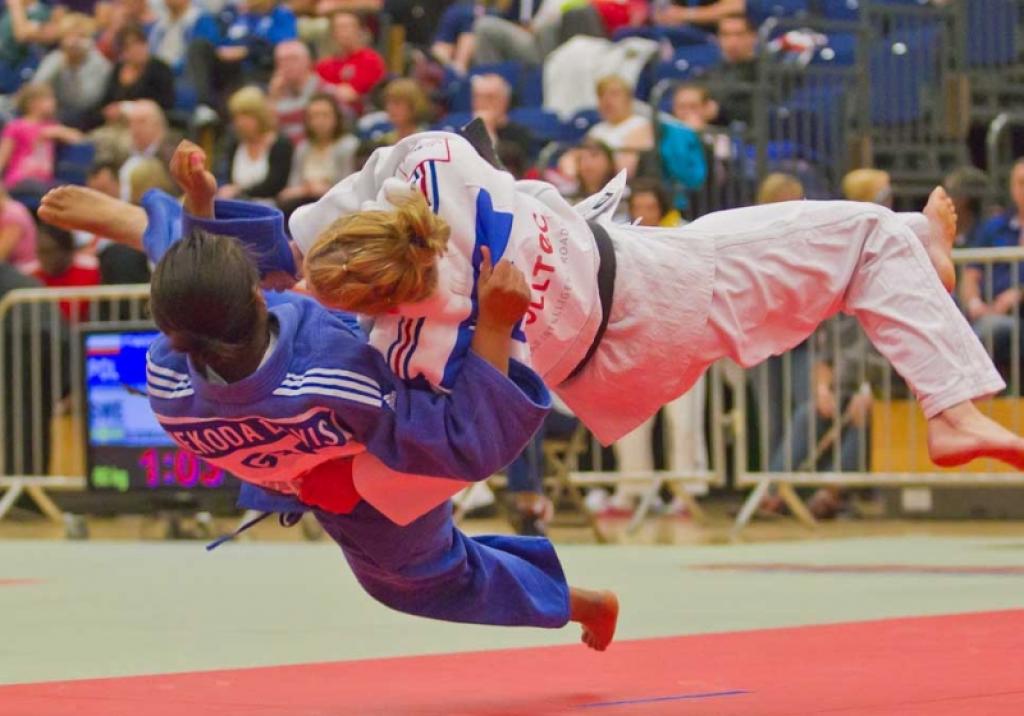 Georgia’s first Olympic champion Zurab Zviadauri (-90kg) will compete in the 2012 Olympic Games host city at the London British Open at K2 Crawley on Sunday 13 May.
Zviadauri, 30, come out of a three-year retirement in November – having worked as a coach for the national team – to try and qualify for London 2012 but the country’s -90kg spot has gone to newly-crowned European Champion Varlam Liparteliani.
The two-time world silver medallist, who’s the cousin of fellow Olympic champion and -90kg standout Illias Illiadis of Greece, took a bronze medal at his home World Cup in Tbilisi in January.