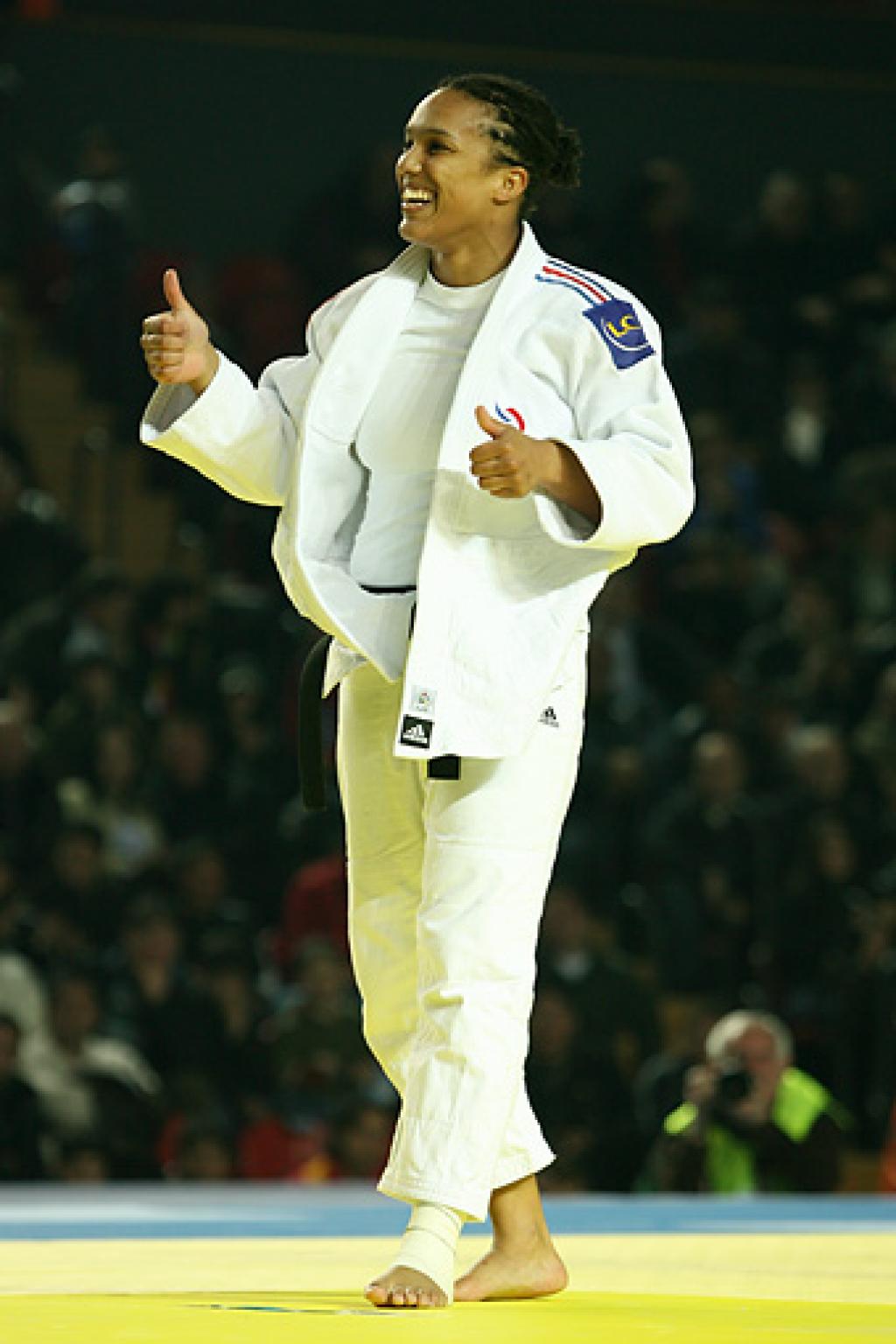 There are still new entries for the World Championships. Just some days before the start on Wednesday teams from all over the World adjust their athletes list to get the best people available in Rotterdam.

So far ten Olympic Champions will step on the Orange tatami. Masato Uchishiba (JPN) is the only one who has won two Olympic titles. Maki Tsukada (JPN) and Min-Ho Choi both have won 2 Olympic medals including one Olympic title.

France is also leading the in number of World titles. The French have four World champions present in Rotterdam: Decosse, Lebrun, Emane and Riner. In Total 18 participants have been World champion previously. Wen Tong (CHN) is obviously the recordholder with 4 world titles, leading just before Aleksandr Mikhailine (RUS).