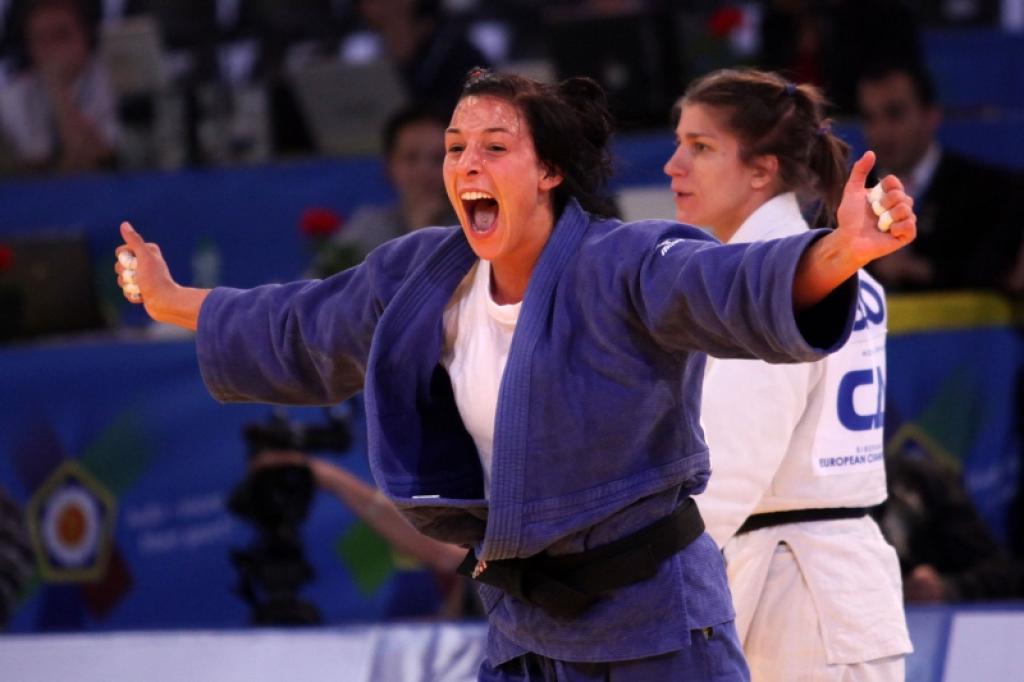 More than 300 participants are warming up for good performances at the first European Cup of this season. The first will take place in Sarajevo, Bosnia Herzegovina. More than 100 more participants than last year are ready to compete. For the first time it is held in the new sportshall “Ilidza”.

The draw was accompanied by Branimir Crnogorac (BIH), the president of the BIH Judo Federation who was organiser of the 2010 European U23 Championships. Also he is coach of Larisa Ceric who won the tournament over the last two years but won’t compete this year. She is not the record holder in Sarajevo; Majlinda Kelmendi of Kosovo won three times in the capital of Bosnia Herzegovina from 2006 until 2010.
One of the most eyecatching judoka of the home country is Amel Mekic, he competes U100kg.

The U73kg category will have 41 participants and the U81kg division 38. Strong teams are present from Great Britain, Slovakia, Croatia and Hungary among others. Nice detail is the participation of the Matic sisters from Croatia who compete U70kg. However the strongest competitor is European Champion Anett Meszaros (HUN), this weekend fighting U78kg.

Dutch heavyweight and 2009 European silver Medallist Grim Vuijsters celebrates his comeback after he broke his neck at the 2010 World Championships in Japan.

Despite the unexpected death of Claudia Heill yesterday Austria will compete with a team of 18 judoka. One of the partipants is last year’s winner Marlies Priesner. She fights in the U63kg category where Heill celebrated many great moments.